Did the Clinton Foundation Donate $7.1 Million to 'Antifa'? 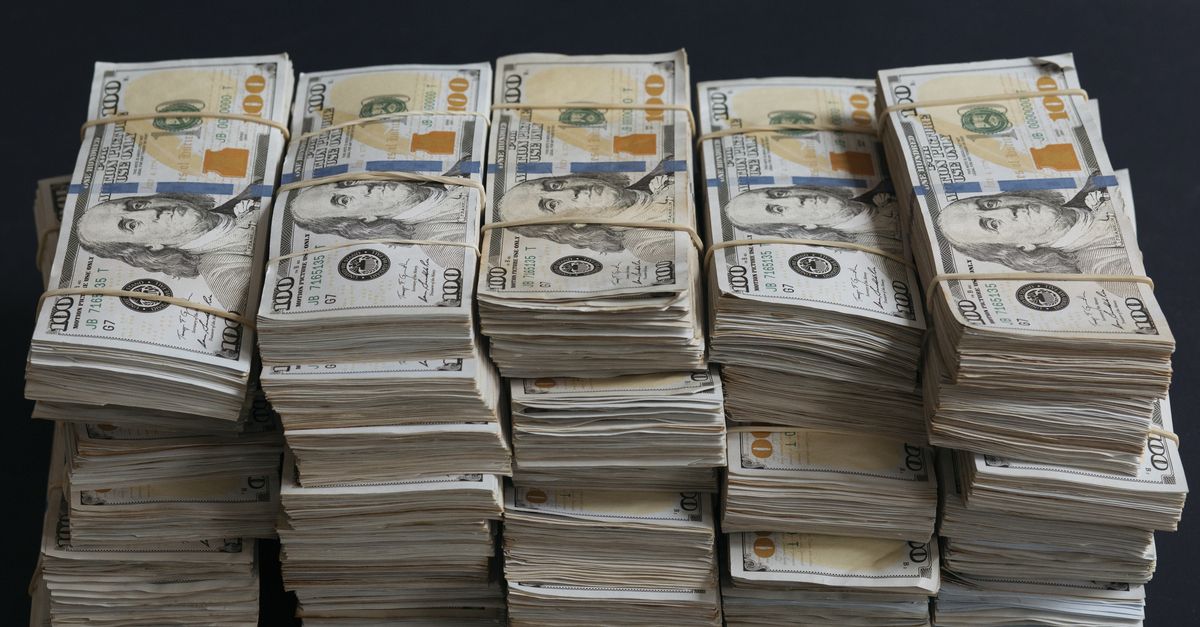 Claim:
The Clinton Foundation donated a total of $7.1 million to anti-fascist groups, including during the 2016 presidential election campaign.
Rating:

On 22 September 2017, in the aftermath of several highly publicized (and occasionally violent) anti-fascist counterprotests at white supremacist rallies in 2017, the satirical web site Last Line of Defense falsely reported that the Clinton Foundation and Hillary Clinton had secretly donated a total of $7.1 million to the international anti-fascist movement known as "antifa".

According to a "bombshell" report from Breitbart.com, the Clinton Foundation made some interesting "donations" to Antifa International in the amount of $75,983, multiple separate donations to Unite Against Fascism of more than $25,000 each, as well as donations to other antifa groups. In total, she handed out more than $7.1 million to fund groups that brutally attack conservatives.

There is no such report, and there were no such donations.

You can check the Clinton Foundation's spending over recent years in various IRS Form 990s on the organization's web site. None of these documents show any donations to any anti-fascist groups. Funding and donations to and from the Clinton Foundation and Clinton Global Initiative have been the subject of many false reports and hoaxes in recent years.

Furthermore, like everything published by the Last Line of Defense web site, this story is entirely false even without the added paper trail. The web site describes itself as publishing only "satirical" content in this disclaimer:

America’s Last Line of Defense is a satirical publication that uses the imagination of liberals to expose the extreme bigotry and hate and subsequent blind gullibility that festers in right-wing nutjobs. We present fiction as fact and our sources don’t actually exist. Names that represent actual people and places are purely coincidental and all images should be considered altered and do not in any way depict reality.