Former National Endowment for the Arts chairman Bill Ivey says a leaked e-mail to Clinton deputy John Podesta did not reveal a "master plan" for maintaining political power via "an unaware and compliant citizenry." 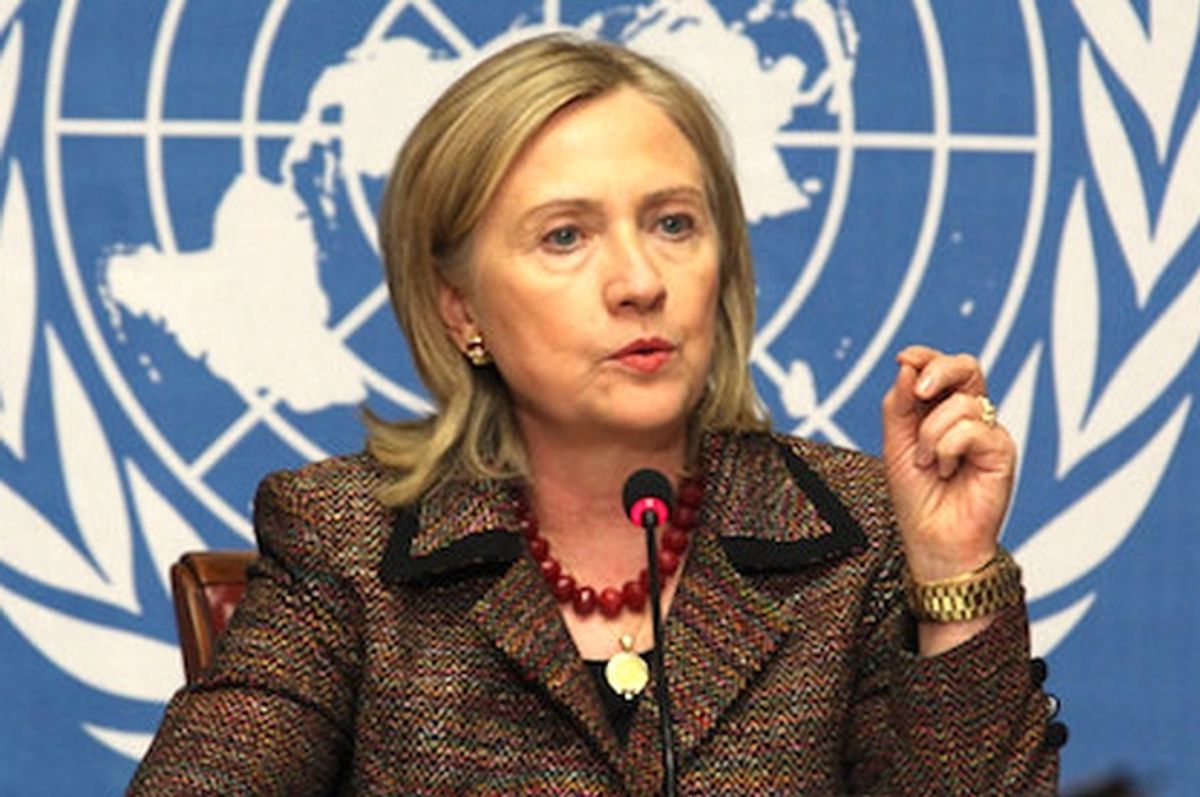 Thousands of hacked e-mails from the account of Democratic presidential candidate Hillary Clinton's campaign manager John Podesta were released by WikiLeaks in early October 2016, exposing the internal workings of the campaign to public scrutiny and fostering at least one new conspiracy theory pertaining to Clinton's "master plan" for political control.

An e-mail that immediately caught the attention of conspiracy-oriented web sites was a message from Bill Ivey, a senior policy fellow for Americans for the Arts and trustee of the Center for American Progress (and former National Endowment for the Arts chairman under Bill Clinton), who wrote to Podesta on 13 March 2016 offering an assessment of the biggest challenges facing American democracy in the light of recent political developments:

Well, we all thought the big problem for our US democracy was Citizens United/Koch Brothers big money in politics. Silly us; turns out that money isn't all that important if you can conflate entertainment with the electoral process. Trump masters TV, TV so-called news picks up and repeats and repeats to death this opinionated blowhard and his hairbrained ideas, free-floating discontent attaches to a seeming strongman and we're off and running. JFK, Jr would be delighted by all this as his "George" magazine saw celebrity politics coming. The magazine struggled as it was ahead of its time but now looks prescient. George, of course, played the development pretty lightly, basically for charm and gossip, like People, but what we are dealing with now is dead serious. How does this get handled in the general? Secretary Clinton is not an entertainer, and not a celebrity in the Trump, Kardashian mold; what can she do to offset this? I'm certain the poll-directed insiders are sure things will default to policy as soon as the conventions are over, but I think not. And as I've mentioned, we've all been quite content to demean government, drop civics and in general conspire to produce an unaware and compliant citizenry. The unawareness remains strong but compliance is obviously fading rapidly. This problem demands some serious, serious thinking — and not just poll driven, demographically-inspired messaging.

Rubio's press conference yesterday AM was good and should be repeated in its entirety, not just in nibbles. I will attend the Clinton fundraiser here next week but as I can only afford the low level of participation may just get to wave without a "hello."

I fear we are all now trying to navigate a set of forces that cannot be simply explained or fully understood, so it is and will reamin interesting!

Sent with a handshake,

According to alarmist web sites such as Conservative Tribune, InfoWars, Natural News, and others, Ivey had proclaimed nothing short of a Clinton "master plan" for maintaining political control via "an unaware and compliant citizenry." InfoWars summarized his message in particularly damning terms:

To emphasize, Ivey admits that the left has ‘conspired’ to “produce an unaware and compliant citizenry” but that they’re not as easy to manipulate anymore and that this is a problem. He characterizes “unawareness” amongst the public as a positive thing for the Clinton campaign.

Ivey ends the email by saying he will attend a Clinton fundraiser and that he fears, “we are all now trying to navigate a set of forces that cannot be simply explained or fully understood.”

The email is a shocking insight into the elitist and arrogant mindset that pervades the Clinton campaign, with Americans viewed as dumb sheep who need to be herded in the right direction.

A more objective reading suggests that Ivey was actually stating the opposite, however — that a lack of awareness and a tendency toward compliance on the part of the citizenry in recent years was the result of the conflation of entertainment and the electoral process (as exemplified by the rise of Donald Trump), and these phenomena present a problem for democracy which must be countered.

Snopes.com reached out to Bill Ivey for clarification of his intended meaning. which he rephrased for us as follows:

If these three sentences had appeared in a letter or essay, as opposed to a quick e-mail, they would read like this:

“And as I’ve mentioned, Washington Republicans, Independents, and Democrats have been quite content to sit quietly as pundits and candidates demean government and elected leaders, quite content to let the study of education fade from our schools, and all-too comfortable as our citizenry then becomes unaware and compliant. Unawareness remains rampant, but as the Sanders and Trump campaigns demonstrate, compliance is obviously fading rapidly. This problem demands some serious, serious thinking…”

No “master-of-the-universe" conspiracy; just a lament that leaders and policy makers have not been sufficiently attentive to some of the basics that make our democracy great.