A fabricated document purportedly from WikiLeaks' 'The Podesta Emails' describes Hillary Clinton as behaving foolishly and having a cabbage-like odor. 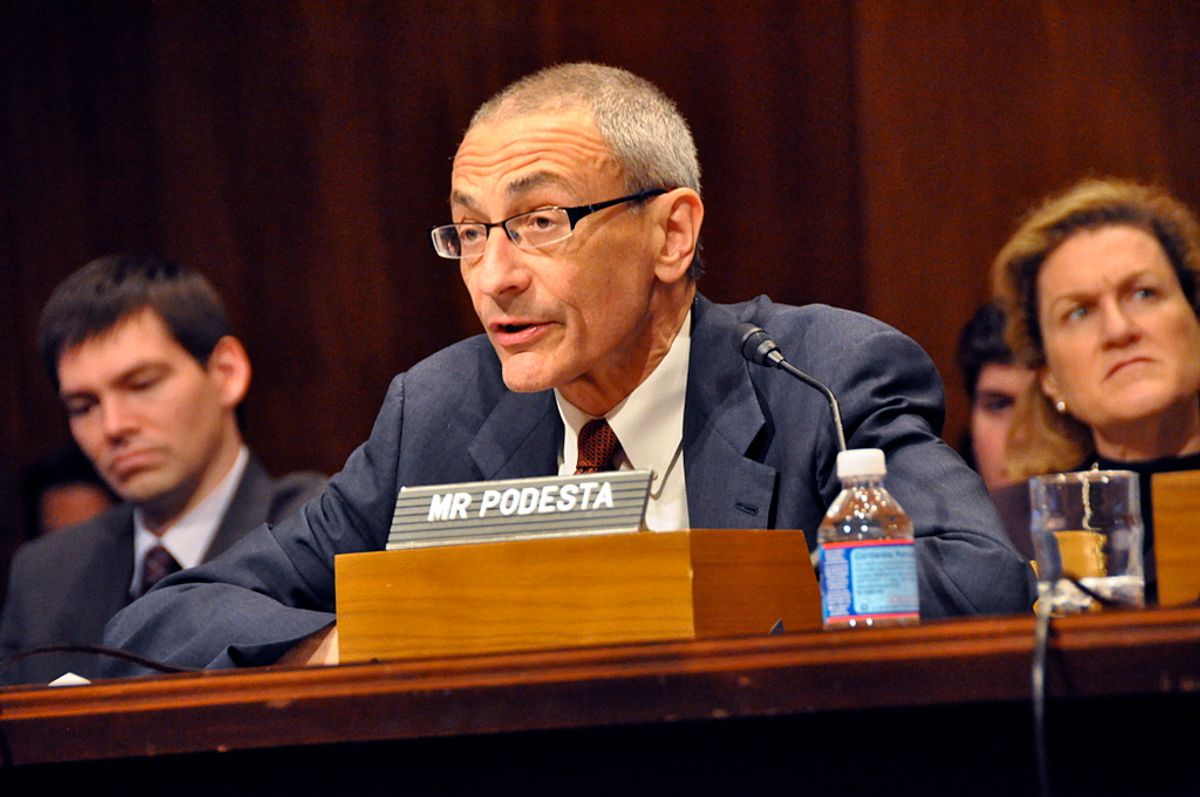 On 31 October 2016, what appeared to be a screenshot of an e-mail purportedly sent by John Podesta, Hillary Clinton's campaign chairman, to an unidentified individual was circulated online, describing the candidate in several unflattering ways:

People tell me that Hillary is acting ‘like a retard’ since her head injury. Frankly, considering her normal behavior, I’m surprised anyone noticed! (this is a joke!) Have someone talk to her doctor and see if there’s anything he can give her.

Also, I’ve noticed she’s had an "odor" lately. It reminds me of a combination of boiled cabbage, urine, and farts. I’m guessing it’s either connected to her fall or simply the fact that she rarely bathes. Outside of encouraging her to take a shower once in a while, I don’t know what to do about this. — any suggestions would be appreciated.
–sent from my iPad–
john.podesta@gmail.com

The image appeared during the release of a multi-part WikiLeaks series called "The Podesta Emails" (gleaned from hacked e-mails sent to and from Podesta's account), and in the flood of documents dumped by WikiLeaks throughout October 2016 it was often mistaken for a legitimate communication. However, it was pretty simple to discern via WikiLeaks searchable archive that no such offensive e-mail exists.

John Podesta confirms for us that Hillary Clinton "rarely bathes," and emits an "odor" that smells like "boiled cabbage, urine, and farts." pic.twitter.com/Y9oDesjsIP

This claim was far from the first opportunistic WikiLeaks fabrication to go viral on social media. An earlier fabricated WikiLeaks item falsely suggested Clinton had described a large swath of Democrats as "a bucket of losers."