A network of social media accounts pushed death hoaxes for multiple celebrities, all with the apparent goal of infecting users' devices with malware. 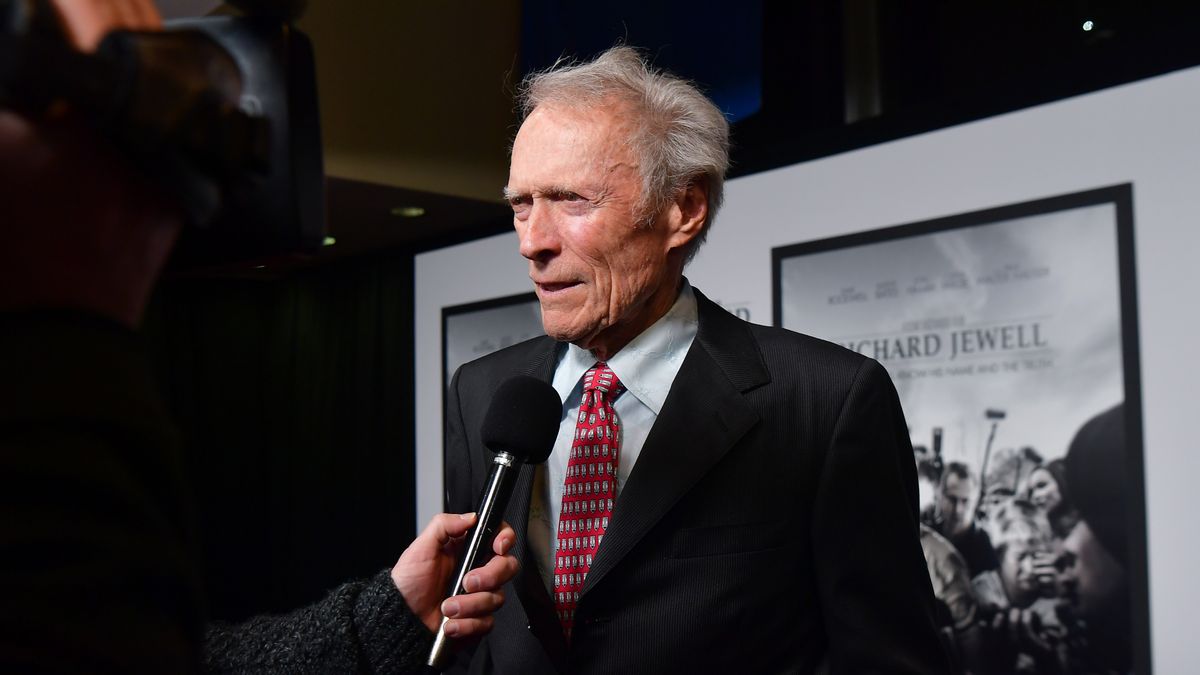 Clint Eastwood attends the "Richard Jewell" Atlanta Screening at Rialto Center of the Arts on Dec. 10, 2019 in Atlanta, Georgia. (Photo by Prince Williams/WireImage)

However, we found no credible reporting that said Eastwood was dead, nor did we find any information that indicated he was sick, injured, or hospitalized. Death hoax purveyors were using his image and likeness as a way of luring users to try to infect their devices with malware. 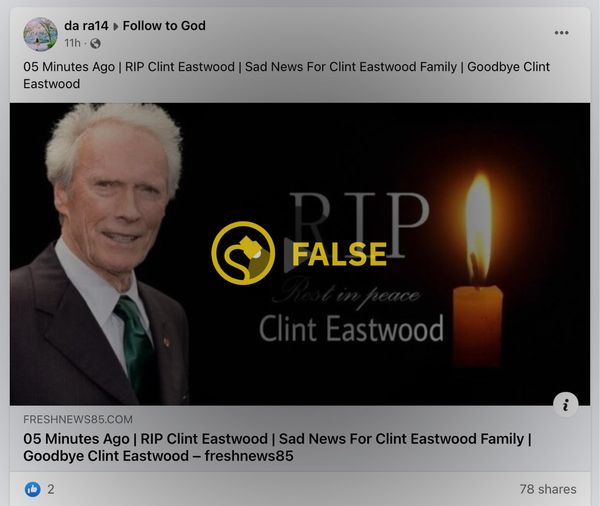 Once users clicked the links in the posts, they were led to misleading articles that showed dangerous pop-up alerts. Many of those pop-ups asked users to install Adobe Flash Player, even though the product was discontinued in 2020. Other pop-ups mentioned updating Google Chrome or installing the Opera GX web browser. 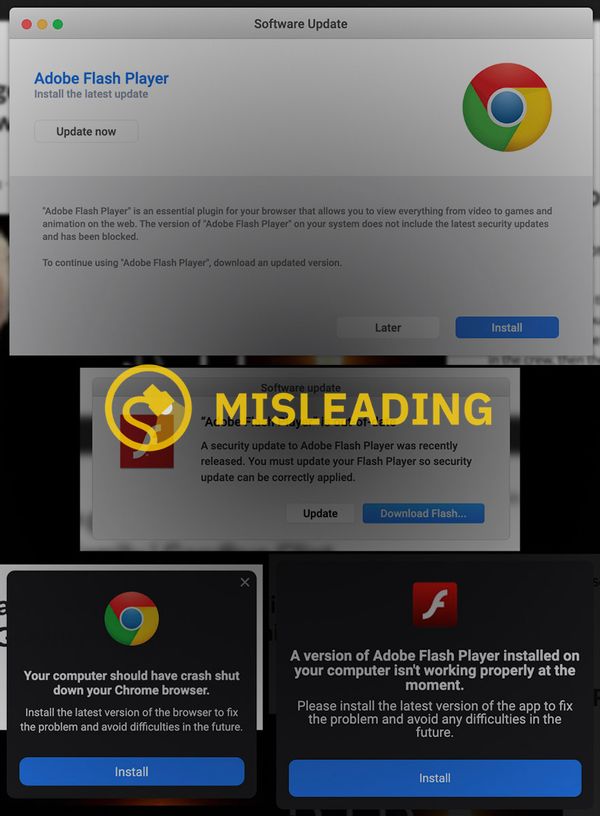 One of the pop-up notices read, "A security update to Adobe Flash Player was recently released." That was false. Another one didn't read quite right and said, "Your computer should have crash shut down your Chrome browser." We're not quite sure what this alert was supposed to mean.

We scanned these "install" and "download" pop-up links with IP Quality Score's nifty malicious URL scanner. The tool is quick, free, and easy, and is available for anyone to use. The scan's results said that the links were "very risky," scoring them at a level of 85 out of 100. (The higher the score, the more dangerous the link is believed to be.) 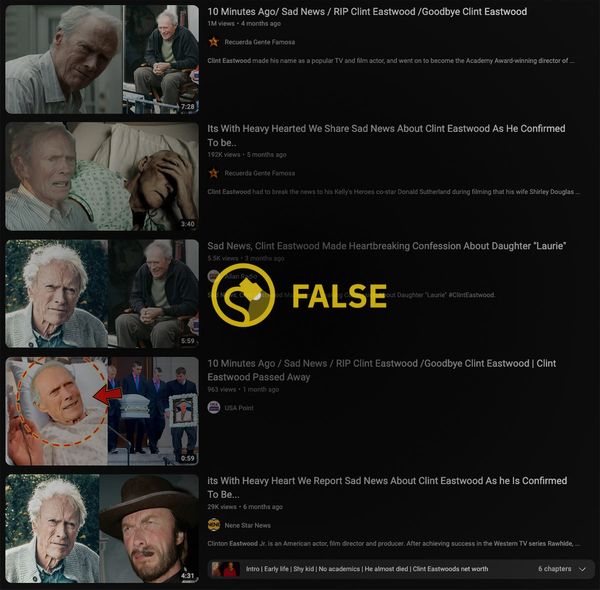