President Obama is not purging U.S. military leaders who refuse to fire on U.S. citizens. 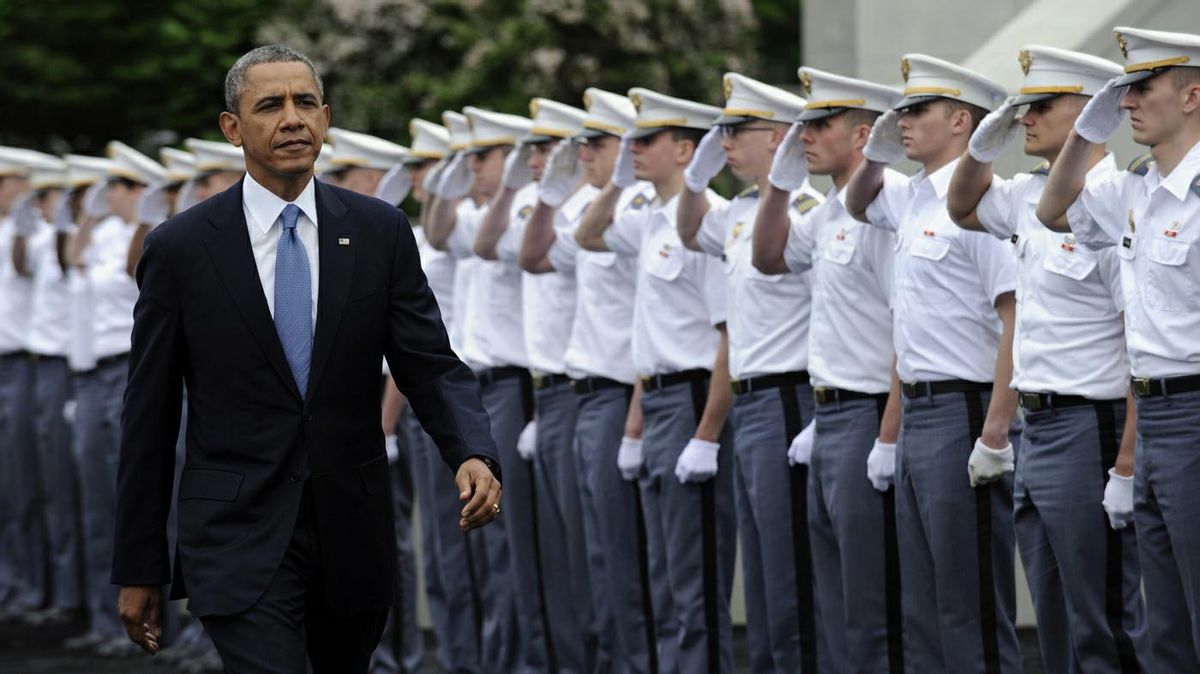 For as long as we've been operating this web site (close to twenty years), the three most commonly and continuously circulated types of conspiracy theories have to do with claims that the President of the United States or some other federal agency is about to declare martial law, is readying mass internment facilities (i.e., concentration camps), or is preparing to use armed force against U.S. citizens.

Another entry in the latter category comes courtesy of Dr. Jim Garrow, who posted on his Facebook page on 2013 that:

I have just been informed by a former senior military leader that Obama is using a new "litmus test" in determining who will stay and who must go in his military leaders. Get ready to explode folks. "The new litmus test of leadership in the military is if they will fire on US citizens or not". Those who will not are being removed.

How seriously should one take this warning that the military is being purged of those who won't agree to fire on U.S. citizens? Consider that: