Kuru is an incurable disease that is usually fatal within a year of developing symptoms. 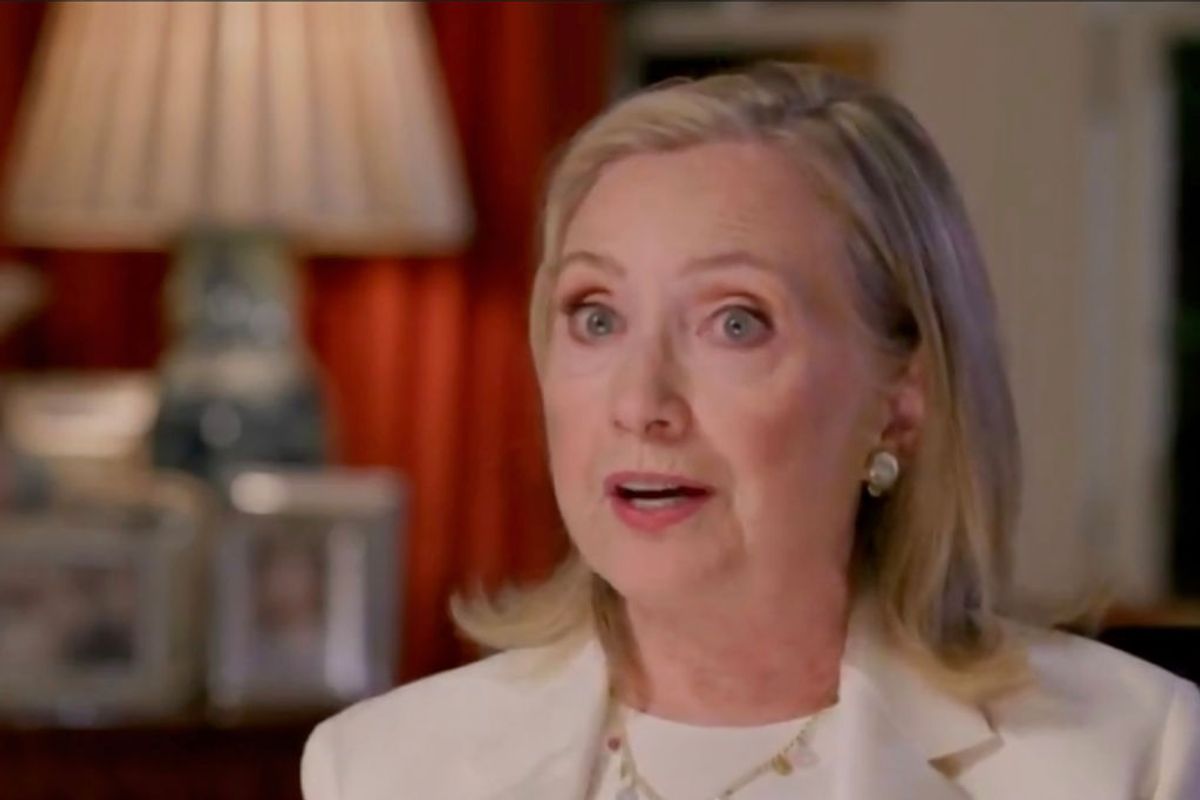 Image Via DNCC via Getty Images

Claim:
In an interview posted on May 6, 2021, QAnon conspiracy theorist and former actress Cirsten Weldon claimed that Hillary Clinton died in 2020 of kuru, a brain-wasting disease associated with cannibalism.
Rating:

Former actress and QAnon conspiracy theorist Cirsten Weldon claimed in a May 6, 2021, interview that Hillary Clinton died in 2020 of kuru, a brain-wasting disease associated with cannibalism.

The claim was originally made during an interview with Up Front in the Prophetic, a far-right and pro-QAnon religious podcast that claims “to bring truth and solid biblical answers to the issues of our day.” Weldon’s allegations were then covered by Newsweek after the video was reported by Right Wing Watch, a project of People for the American Way that monitors right-wing activists and organizations.

At the 28-minute mark of the video interview, host Francine Fosdick brought up conspiracy theorist Gene “Decode” Consensei, who claimed that Clinton had been “eliminated a long time ago” following a 2018 tribunal. Weldon agreed that Clinton had died, but had a different take on the circumstances.

"Yeah, she passed a long time ago,” said Weldon. “I don't think it was 2018, I think it was about 8 months ago, she died of kuru. And that was not from ... she wasn't hanged or anything, she just expired ... Hillary was on stage four, they couldn't help her. She was barely taking a breath a minute."

Kuru is a rare disease of the nervous system similar to mad cow disease that is caused by an infection protein, or prion, found in contaminated human brain tissue. According to the U.S. National Library of Medicine, kuru is found among a group of people from New Guinea who once practiced a form of cannibalism, whereby individuals would eat the brain tissue of dead people as part of a funeral ritual. Though the practice stopped in 1960, cases of kuru were reported for years and even decades later because the disease has a long incubation period between being exposed and developing symptoms. The National Institute of Neurological Disorders and Stroke notes symptoms usually include an unsteady gait, tremors, and slurred speech, as well as mood changes. There are no treatments or cures for the disease, and most infected individuals become unable to stand or eat, eventually dying while in a comatose state within six months to a year after symptoms first start to appear.

Both Hillary and Bill Clinton have long been at the center of conspiracy theories and online hoaxes for decades. While it is true that Weldon added to the long list of misinformation regarding Hillary Clinton, we found no evidence to suggest that the Democratic politician had died or that she had been infected with kuru. As such, we rate this claim as a “Correct Attribution” while also noting that no factual basis exists for Weldon’s allegations. The cerebellum of a person infected with kuru. Liberski PP/Public Domain