Was Ciara Born a Man?

Rumor holds that popular singer Ciara was born male and discussed her childhood transition to female openly with Oprah Winfrey. 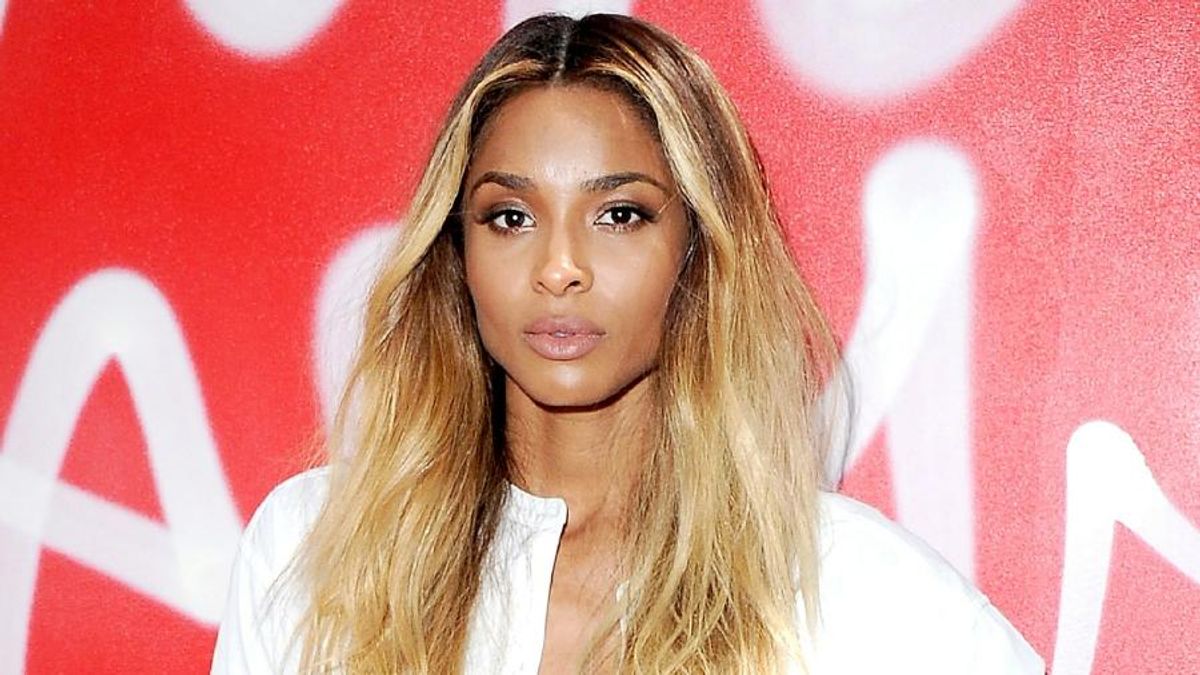 Back in 2005, Ciara Harris was an 18-year-old who performed under the stage name of Ciara and was dubbed the First Lady of a genre of music described as a grinding, dance floor-friendly alternative to R&B. Her 2004 album, "Goodies," topped the charts, and she was nominated at the Soul Train Music Awards in four categories, including best R&B/soul single, female ("Goodies") and best R&B/soul or rap new artist.

She was beautiful and talented. And around that time someone tied a salacious rumor to her — that she was born male but had been altered through surgical means to have the appearance of a female:

I have been hearing from many people that the hip-hop artist Ciara used to be a man and had to have a sex change. Even more, I heard that she stated it on national televison!

There has been rumor around the internet that hip-hop artist, Ciara, was once a hermaphrodite until the age of 11, when she had surgery to remove her male "appendages."

I have heard a rumor that the R&B star, Ciara, was born male. That he/she decided that he wanted to be a female at the age of 5, and his mother let him grow his hair out. I was told that he had surgery, so he no longer has a penis. And apparently he/she was on Oprah having an in depth conversation about it, along with discussing it in a magazine article.

This rumor hit our inbox in a number of forms:


The assertion that Ciara announced her transformation from male to female on the Oprah Winfrey Show is false: we found no record of her ever having appeared as a guest on that program at the time this rumor was current. Many urban legends that feature a shocking revelation being made on a television show identify Oprah's as the one where it was voiced (e.g., designer confides she doesn't design for African-American women because "their hips are too big," designer states "If I knew that blacks and Asians were going to wear my clothes, I would have never designed them," the CEO of admits his company tithes ten per cent of its revenues to the Church of Satan).

The singer herself denied the rumor, with the New York Daily News quoting her as saying

R&B sensation Ciara just wants everyone to know: She's all woman. "You know what's funny? The rumor that I used to be a man," she told us at the launch party for Vibe Vixen magazine at Frederick's.

"They said Oprah said that on her show," she laughed. "I've never been on Oprah in my all know I have years before I go on Oprah, so come on!"

Confusion between the songstress Ciara and a transsexual in Ireland who shares that name name may well have worked to create this rumor. Ireland's Ciara was born in 1968 (about before the birth of the popular singer). The Emerald Isle's Ciara came into this world male, but in 1999 he was surgically transformed into a female.

Online searches for 'ciara' quickly found the Irish Ciara's web page, which chronicled her experience of being surgically regendered. Perhaps the rumor about a talented young singer therefore properly lay at the feet of someone who could not conceive of there being more than one person in the world bearing that particular given name.

Degrees of intersexuality vary in intensity from presence of an additional to being born with a mixed set of genitals. Treatment of cases of blatant intersexuality is generally (but not always) surgical in nature, with reconstruction performed on the infant patient to add or remove body parts so as to end up with a child completely male or female in physical appearance. Hormones are also given towards this end, but there is a limit to what can be corrected medically. Though an appearance of sexual normalcy can be constructed, fully functional reproductive organs cannot.

According to Dr. Anne Fausto-Sterling, a recognized expert in this field of study, 1-1/2 to of all births do not fall strictly within the tight definition of all-male or all-female, even if the child looks "normal." In reaching her numbers, is counting all incidents of intersexuality, from mild to extreme. The incidence of children with mixed genitalia is pegged at 1 in 2,000 to 1 in 3,000, or 0.033 to of all births.

If the issue hadn't been settled by then, Ciara's pregnancy in 2014 should have put this particular rumor to rest.