Michael Hayden Said of NFL Protest Dispute 'Put Me Down with Kaepernick'? 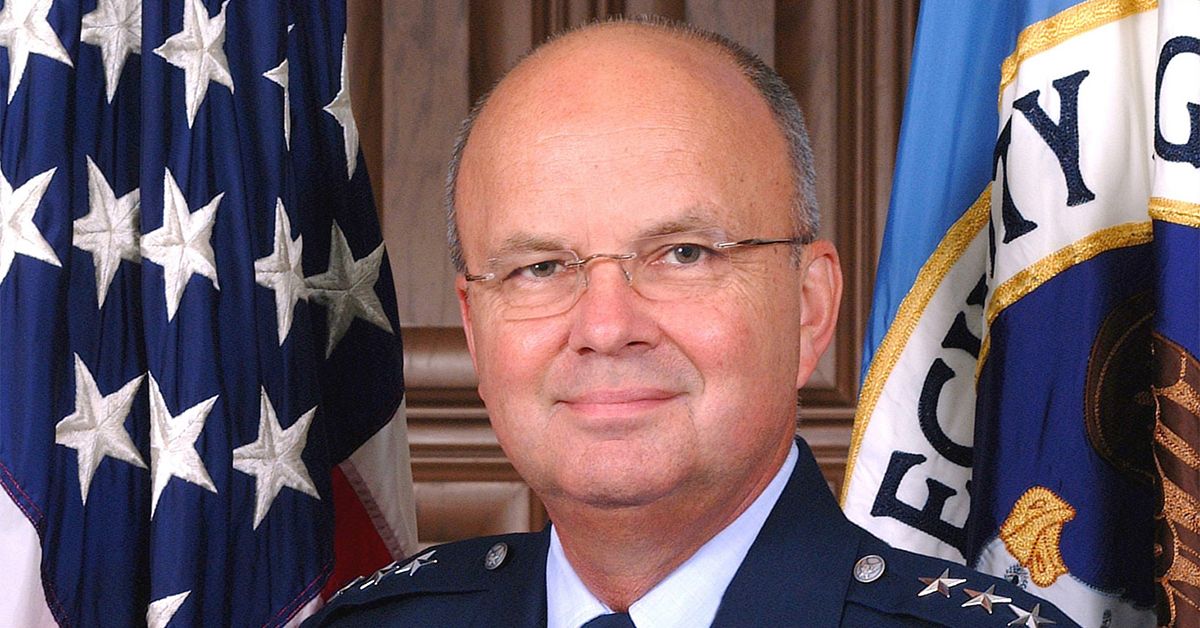 Claim:
Michael Hayden said that he stood with Colin Kaepernick and other NFL Players in dispute over protests during the national anthem.
Rating:

In September 2017, many regarded with skepticism a meme featuring a photograph of former CIA Director Michael Hayden next to a purported quote about the recent protests staged by NFL players during the national anthem. After all, this format has been used innumerable times to spread fake quotes around the internet, and it was surprising to some to see the four-star general side with those taking a knee during the anthem: This quote is genuine. It is the concluding paragraph of an opinion piece Hayden wrote for the news web site The Hill on 26 September 2017:

As a 39-year military veteran, I think I know something about the flag, the anthem, patriotism, and I think I know why we fight. It’s not to allow the president to divide us by wrapping himself in the national banner. I never imagined myself saying this before Friday, but if now forced to choose in this dispute, put me down with Kaepernick.

Of course, this is only a small selection of the general's 800+ word piece. The article can be read in its entirety here.