Reports that a dying CIA agent confessed to blowing up WTC Building 7 on 9/11 through controlled demolition are fake news. 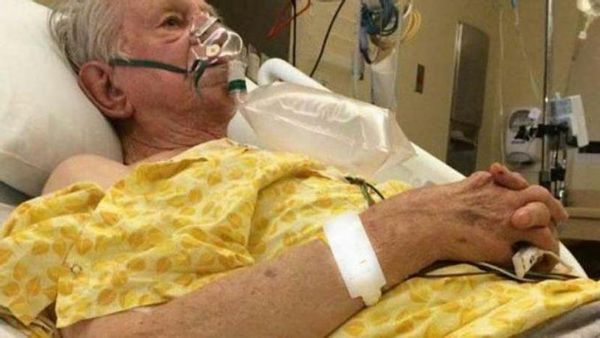 Claim:
A dying CIA agent confessed to blowing up WTC Building 7 on 9/11 through controlled demolition.
Rating:

On 13 July 2017, the YourNewsWire web site published an implausible article reporting that a dying CIA agent named Malcom Howard confessed to blowing up WTC Building 7 on 9/11 through controlled demolition:

79-year-old retired CIA agent, Malcom Howard, has made a series of astonishing claims since being released from hospital in New Jersey on Friday and told he has weeks to live. Mr. Howard claims he was involved in the “controlled demolition” of World Trade Center 7, the third building that was destroyed on 9/11.

Mr. Howard, who worked for the CIA for 36 years as an operative, claims he was tapped by senior CIA agents to work on the project due to his engineering background, and early career in the demolition business.

Trained as a civil engineer, Mr. Howard became an explosives expert after being headhunted by the CIA in early 1980s. Mr. Howard says has extensive experience in planting explosives in items as small as cigarette lighters and as large as “80 floor buildings.”

The 79-year-old New Jersey native says he worked on the CIA operation they dubbed “New Century” between May 1997 and September 2001, during a time he says the CIA “was still taking orders from the top.” Mr. Howard says he was part of a cell of 4 operatives tasked with ensuring the demolition was successful.

There was no truth to the story, which originated with YourNewsWire, a fake news site. As is often the case with fake news, the article lacked critical details such as when and where the confession occurred (other than the vague reference to its taking place "at home"), YourNewsWire provide no explanation of how they alone (and no other news source) learned of this confession, and we found nothing documenting the existence of a former CIA agent named Malcom Howard outside of the just-published YourNewsWire piece.

Moreover, the article closely mimicked another fake news story published by YourNewsWire less than a month earlier, one holding that a retired MI5 agent had similarly confessed on his deathbed to assassinating Princess Diana.

The conspiracy theory that WTC7 was brought down through a secret controlled demolition (thereby establishing that the 9/11 attacks were a "false flag operation" and/or an "inside job") have been comprehensively debunked, with the evidence demonstrating that fire alone caused the building's collapse.