Did 100,000 Churches Call for the Kavanaugh Nomination to Be Withdrawn? 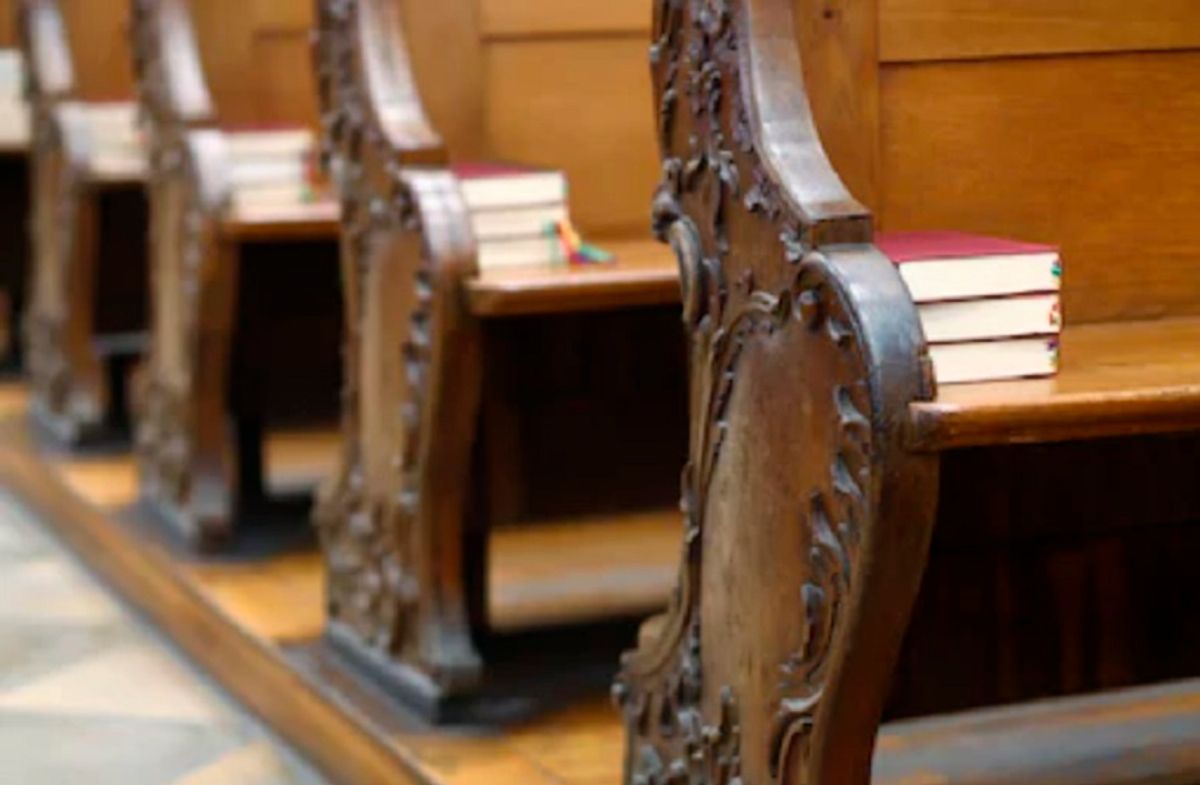 The National Council of Churches, an umbrella organization representing over 100,000 Christian congregations, called for the Supreme Court nomination of Brett Kavanaugh to be withdrawn.

All of those congregations did not individually call for Kavanaugh's nomination to be withdrawn.

On 3 October 2018, the National Council of Churches (NCC) umbrella organization, a large consortium of Christian churches around the United States, issued a statement calling for the withdrawal of the nomination of Brett Kavanaugh to the United States Supreme Court.

The NCC represents over 100,000 local congregations and 40 million churchgoers. Their statement was posted to the organization's official Facebook page and read as follows:

The National Council of Churches (NCC) calls for the withdrawal of the nomination of Judge Brett Kavanaugh to the Supreme Court of the United States. We believe he has disqualified himself from this lifetime appointment and must step aside immediately.

We note several reasons. During his appearance before the Senate Judiciary Committee, Judge Kavanaugh exhibited extreme partisan bias and disrespect towards certain members of the committee and thereby demonstrated that he possesses neither the temperament nor the character essential for a member of the highest court in our nation. We are deeply disturbed by the multiple allegations of sexual assault and call for a full and unhindered investigation of these accusations.

In addition, his testimony before the Judiciary Committee included several misstatements and some outright falsehoods. All citizens must be expected to speak truthfully when under oath, however, this is especially true for anyone who seeks a seat on the Supreme Court.

Moreover, Judge Kavanaugh’s extensive judicial and political record is troubling with regard to issues of voting rights, racial and gender justice, health care, the rights of people with disabilities, and environmental protections. This leads us to believe that he cannot be an impartial justice in cases that are sure to come before him at the Court.

Therefore the National Council of Churches calls for the withdrawal of Judge Kavanaugh's nomination to the Supreme Court immediately.

NCC was the second prominent religious organization to call for Kavanaugh's nomination to be withdrawn. On 27 September 2018, America, the flagship publication for the Jesuit order within the Roman Catholic Church, published an editorial that concluded: "For the good of the country and the future credibility of the Supreme Court in a world that is finally learning to take reports of harassment, assault and abuse seriously, it is time to find a nominee whose confirmation will not repudiate that lesson."