Did TBS Cancel Their 'Christmas Story' Marathon Due to Its Bullying Scene?

The classic 1983 holiday film about the adventures of Ralphie Parker famously contains a confrontation with bully Scut Farkus. 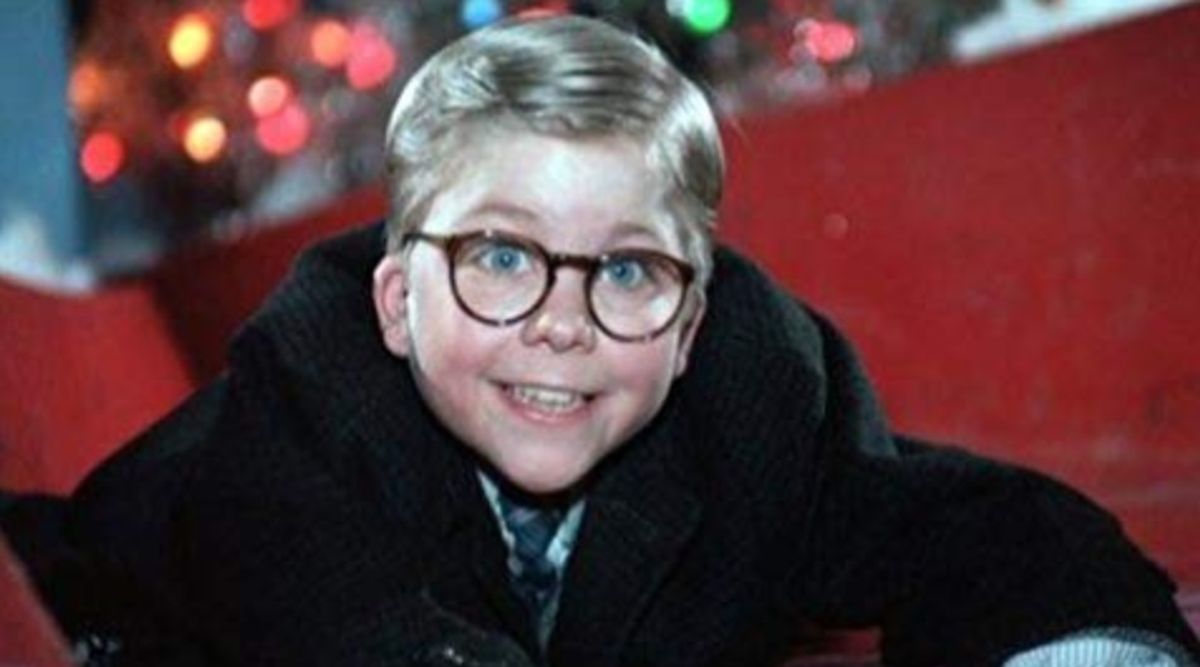 Claim:
TBS canceled a planned marathon of "A Christmas Story" due to the film's bullying scene.
Rating:

Ralphie Parker's confrontation with neighborhood bully Scut Farkus in the classic 1983 holiday film A Christmas Story did not cause the TBS network to cancel their yearly marathon showing of the movie, but a social media rumor caused some viewers to fear that Christmas wouldn't be the same without it.

The rumor was apparently started by a meme appearing to represent an article from "MomusFeed News," which was mocked up to resemble the style of the digital publication BuzzFeed News: We confirmed with a TBS representative that the network would not be canceling their holiday marathon airing of the beloved movie. The rumor appeared to be nothing more than a social media hoax.
In the film, which is set in the 1940s, a grown Ralphie Park narrates his memory of a Christmas from his childhood, which included the antics of his little brother Randy and his parents. A Christmas Story has become an enduring cinematic favorite, likely due to its quirky comedy and memorable scenes, one of the most famous of which depicts Ralphie's hapless encounter with a beleaguered mall Santa.

Throughout the film, adolescent bully Scut Farkus and his sidekick Grover Dill torment the neighborhood children, which culminates in Ralphie's tackling him and giving him a bloody nose. In 2016, a now-grown Zack Ward, the actor who portrayed Farkus, gave a lighthearted take on how to "bully proof" a child for the holidays:

Fans of the movie will get to watch Ralphie's father obsess over his prize fishnet stocking-adorned leg lamp starting at 7 P.M. Central Time on Christmas Eve on TBS. The movie marathon will run throughout Christmas day.