The Origin Story of Christmas Cards

The first formal card was designed by an Englishman in 1843. 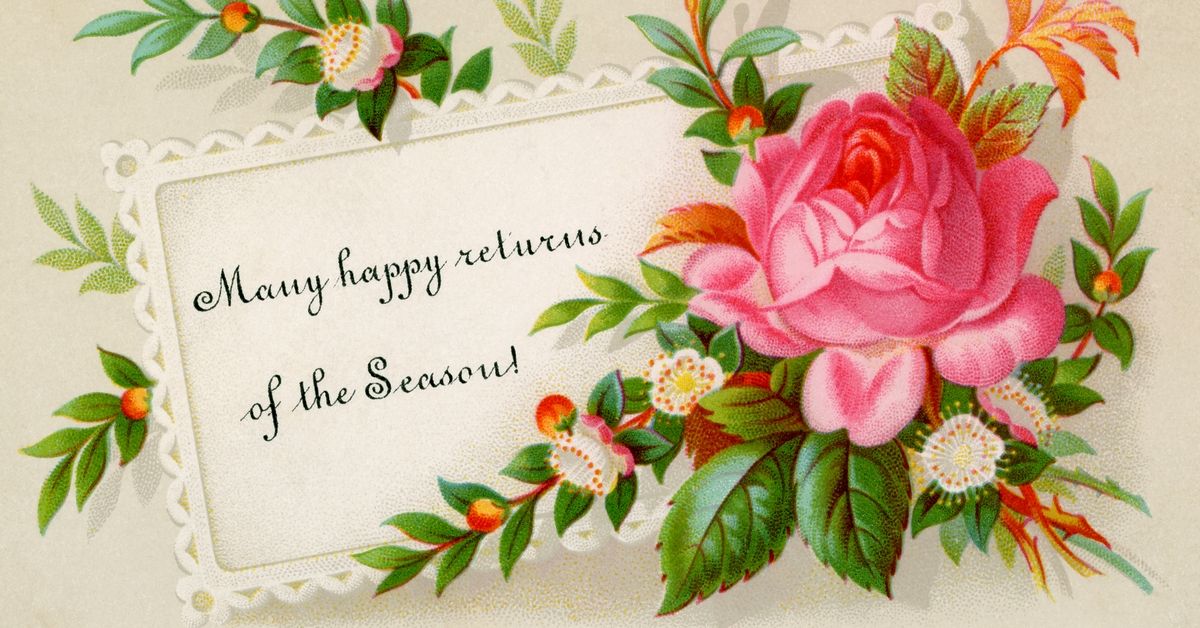 The custom of sending Christmas cards is relatively recent and probably began with the English "schoolpieces" or "Christmas pieces," simple pen-and-ink designs on sheets of writing paper.

The first formal card was designed by an Englishman, J.C. Horsley, in 1843. It was lithographed on stiff, dark cardboard and depicted in color a party of grownups and children with glasses of wine raised in a toast over the words, "A Merry Christmas and a Happy New Year to you." One thousand were printed, and one sent to James Peters, his wife and family, by John Washbourn and wife of 22 Theberton Street in Islington, London, still survives.

The custom of sending Christmas cards caught on because at that time in England one could mail greetings for only a penny each.

From those early beginnings, the exchange of Christmas cards has grown to astonishing proportions. Americans typically exchange in excess of two billion cards each year.

According to Hallmark Cards, the all-time favorite sentiment on a Christmas card is, "A Merry Christmas and a Happy New Year to You!" Apparently, the first is still the best.

[See also on Snopes: The Origins of Christmas Decorations]

This article was updated on Oct. 28, 2022, to meet Snopes' current formatting and editing standards.