A meme about "Christian-owned airlines" changing wing lights to red and green is just a spoof. 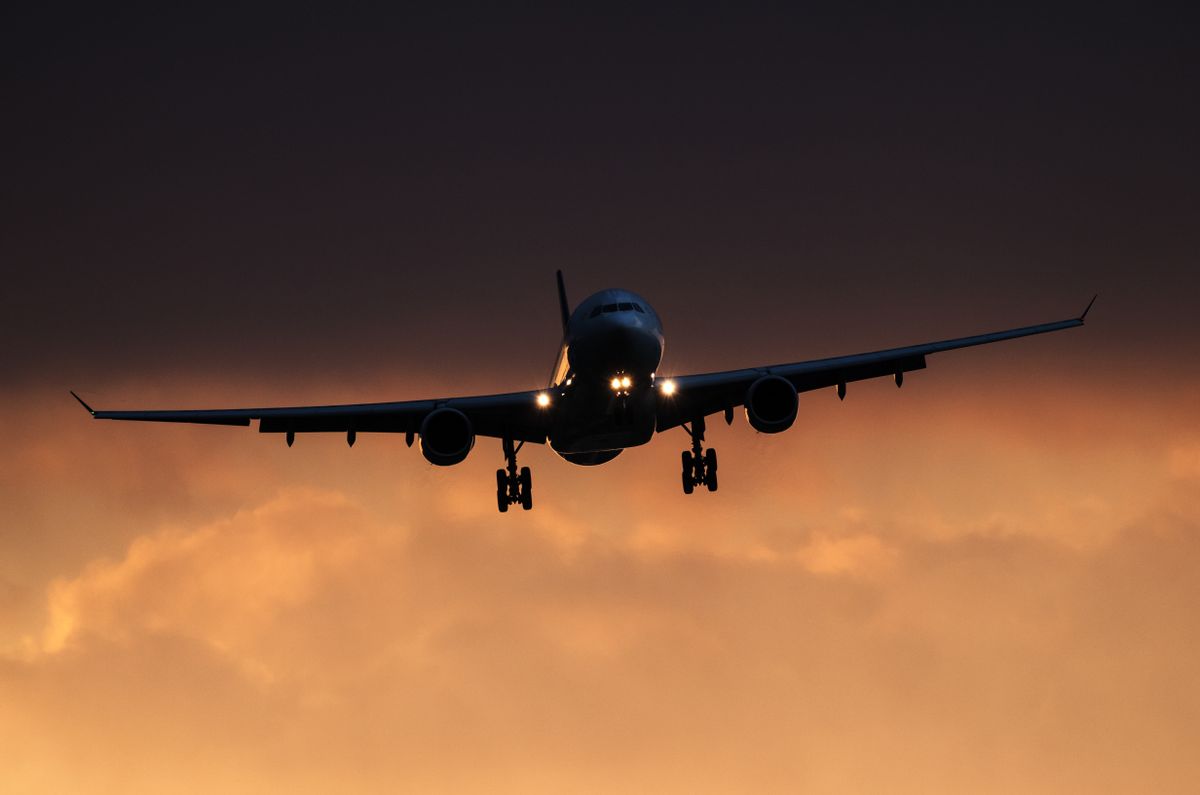 Claim:
Christian-owned airlines change the lights on the wings of airliners to "celebrate Christmas" (and passengers can request other colors).
Rating:

In November 2016, a meme circulated (probably as a joke among aviation buffs and workers) showing an American Airlines jet that appeared to be decorated for Christmas:

On 1 December 2016, the Facebook page "ATC Memes (Air-Traffic Control Memes)" published a video of a purported announcement from a JetBlue pilot referencing a request to change the lights based on a "social media meme." It is not clear whether those remarks were in and of themselves intended to be a joke:


We contacted the Federal Aviation Administration to determine what (if any) colors were standard on passenger jet wings. They told us that "for generations," the port (left) wing has borne a red light, and the starboard (right) wing a green one. The representative said this had been standard in aviation for decades, antedating even the FAA itself, and is not related to Christmas or any other season. The practice in fact dates as far back as 1848, when the United Kingdom passed regulations standardizing the color of specific signal lights for sea vessels. In 1849 the United States adopted the same conventions, adopted internationally in 1897.