Did Actor Chris Pratt Say He Likes Hunting Because He Enjoys Killing Animals?

A quote attributed to Pratt about the joys of hunting was created from bits and pieces of various unrelated interviews. 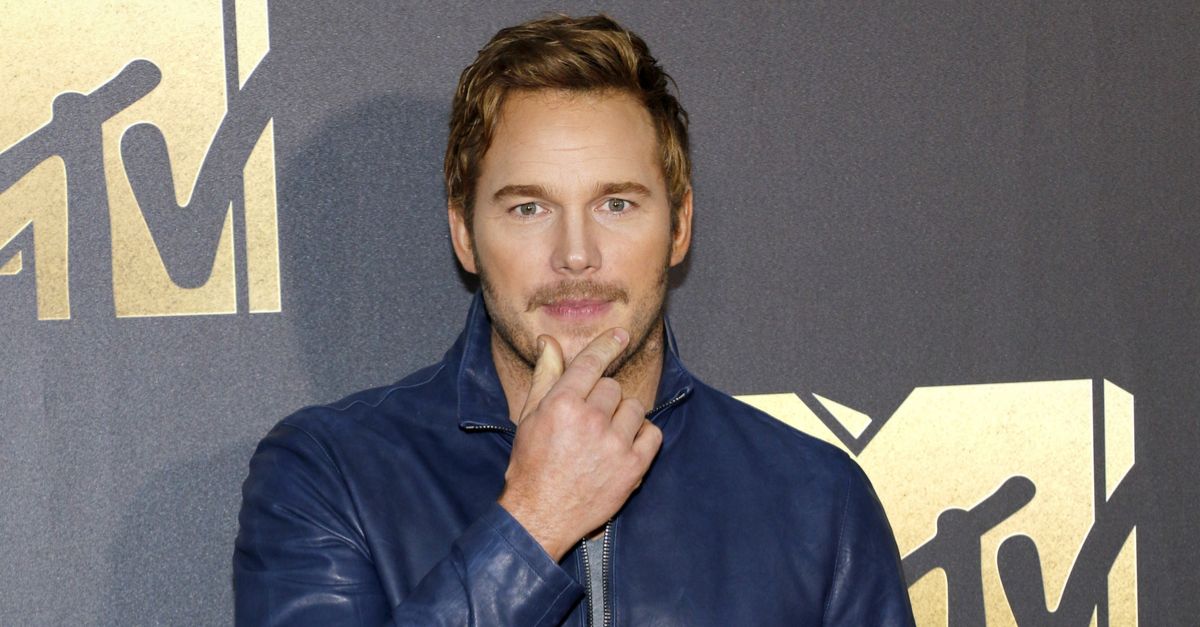 Claim:
Actor Chris Pratt says that he has no problem letting meat go to waste after hunting, because he just likes to kill animals.
Rating:

Chris Pratt said that he enjoyed hunting during a 2012 interview with Outdoor Life.

The meme used unrelated quotes from various interviews to create a fictional statement.

On 7 August 2017, the Facebook page "Stop the Cull" posted a picture of actor Chris Pratt with a quote in which he purportedly extolled the joys of hunting: Hunting is in my blood. My dad and uncles hunted. I didn't hunt much as a teenager though I longed to. The thing inside me that drives me to go out and hunt is very animal. But the remorse, emotion and respect I feel, and the closeness to God that I feel when I'm out there, is my humanity. "My wife's] like, 'You're not gonna eat it.' I'm like, 'Yeah, I guess you're right. I just like to kill 'em. I'm sorry, but any time I kill something, I like to say a quick prayer -- just cause we didn't waste this guy.

This was not a real quote (although Pratt has said all of these things at different times), but a mishmash of various interviews that Pratt has given over the years, rehashed and served up in meme form with context removed.

The first three sentences were taken from an interview Pratt gave to camping and hunting enthusiast publication OutdoorLife.com in 2012. Here's the full quote (the portion included in the meme has been highlighted):

Hunting is in my blood. My dad and uncles hunted. I didn’t hunt much as a teenager though I longed to. Since I played football and every weekend in the fall consisted of games or practice I was forced to listen to my friend’s hunting stories seething with jealousy. I became passionate about big game hunting when I moved to Utah to shoot the television series Everwood in 2003. I lived there for four years, had the time and money to really get into it and became absolutely obsessed.

The portion of the quote about "remorse" and "God" came from a 2015 interview with the Guardian newspaper. Here's the full quote (the portion included in the meme has been highlighted):

“I have a great deal of respect for the animals that I kill,” he says, “and I feel remorse and all of the emotions that come with it.” As a non-hunter, I ask him to explain how choosing to kill something and then feeling remorse about it fits together. He leans in, happy to explain. “The thing inside me that drives me to go out and hunt is very animal. But the remorse, emotion and respect I feel, and the closeness to God that I feel when I’m out there, is my humanity. It’s an opportunity for me to explore what parts of me are animal and what parts of me are human.”

The portion of the quote which stated that Pratt enjoyed hunting because he "just likes to kill" animals was taken from a 2014 GQ article. That passage was not about big game hunting, however, but rather about hunting predators that target farm animals and family pets:

I do a lot of predator hunting, farm varmints, out in Wyoming. Oh, my God. Get a farmer that’s just got too many and he’s like, ’Fuckin’ kill as many as you want.’ I used to go on VarmintFinders.com and the farmers would sign up, and the hunters would sign up, and the farmers will give you exclusive access to their land. So we’d go out there, and the marshal would come out and go, ’Hey, what are you guys doing out here?’ And I’d be like, ’Hey, fuckin’ Jethro Willoughby or whoever said we could.’"

Does your wife like you hunting down Wile E.?

"She" -- in case this is news to you, "she" is Anna Faris, the mega-talented comic actress -- "doesn’t like me coyote hunting. She’s like, ’You’re not gonna eat it.’ I’m like, ’Yeah, I guess you’re right. I just like to kill ’em.’ Coyotes are assholes, and they’ll eat your dog."

The final line of this meme -- "I’m sorry, but anytime I kill something, before I eat it, I like to say a quick prayer -- just ’cause we did waste this guy" -- was also part of the 2014 GQinterview:

The dove rolls are now off the flames. Pratt, Faris, and I join hands at the table and bow our heads. "I’m sorry, but anytime I kill something, before I eat it, I like to say a quick prayer—just ’cause we did waste this guy. Lord, thank you for these wonderful doves. Thank you for this wonderful food and for this company and for our home and our life. We’re very grateful to be here and pray for the safety of our men and women overseas and for our families and for [Faris’s cousin] and their baby that’s coming right now, as we speak. Lord, let her be healthy and let them be happy. Amen."

This meme took small segments of quotes from various interviews over the span of three years and combined them to make it appear as if Pratt hunted for the pleasure of indiscriminately killing animals. In fact, we would wager that Pratt ate most of the animals he killed. After all, the actor has a reputation for serving squirrel at dinner parties.

If you're still curious about Pratt's views on hunting, the actor talked more about the topic during an interview on "Kevin Pollack's Chat Show" in 2011:

8 August 2017: The original version of this article said some portions of this quote were fictional, when instead they were cherry-picked from actual interviews and presented out of context. All of the quotes included in this meme have now been traced back to their original sources.