A clip from the MSNBC show "Hardball" was deceptively edited to make it appear as if host Chris Matthews had offered his endorsement to Donald Trump. 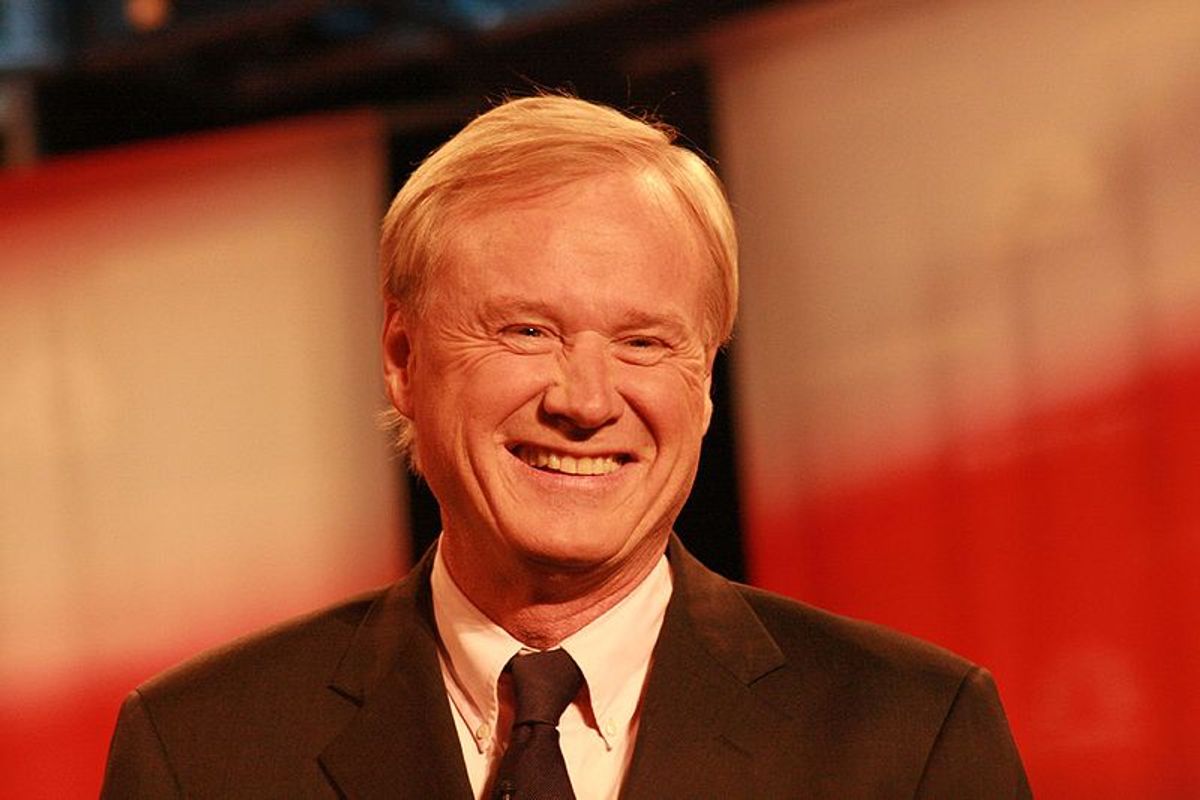 Chris Matthews: If you like the way things are the way they are headed in this country. If you’d like to continue the destruction of our manufacturing base, and the jobs that went with it. If you like the uncontrollable immigration, if you like the string of stupid wars from Iraq to Libya to Syria. If you want to say yes to all of that, if you want to keep this all the way it is, fine, then vote for Hillary Clinton. If you don’t like the way things are headed you got a chance to really shake the system the system at its roots. If you wake up on Election Day and it’s the same as it is today, if its the same 4 or 5 or 8 years from now, remember you had a chance really change it up but you were to dainty to do it.

While the above-displayed video is real, the clip was edited to make it seem as if Matthews had endorsed Donald Trump.

The video was taken from a "Hardball" segment that aired on 27 October 2016. Matthews was not endorsing Donald Trump in that segment; instead, he was arguing that Trump was not making an effective case against Hillary Clinton. In fact, Matthews specifically stated toward the end of the clip that he was not saying he wanted Trump to win the presidency — rather, he didn't understand why Trump was focusing on petty fights when he could be spending his time talking about substantive issues:

If Trump were to win this election, those would be the reasons that would be written at the top of the newspaper the day afterward. So why doesn't he do it. Why doesn't he say now what will win him the election. Why does he fight and make stupid headlines with his battles with Megyn Kelly and Dana Bash. He seems to devote every day fighting fights that make people forget the reasons why he started running for president. Reasons that continue to carry the shrinking chance that he may win this thing. I say this not because I want Trump to win but because I can't stand politics being practiced so pathetically.

This isn't the first time that Trump supporters have deceptively edited a video to make it appear as if a "liberal" figure had endorsed Donald Trump. In October 2016, a clip from Michael Moore's documentary em>TrumpLand, which the filmmaker has described as a "love letter to Hillary Clinton," was edited to make it seem as if Moore had endorsed Trump. Of course, this was also false.