A Facebook post about Kelley and Omar was shared nearly 750,000 times and received a flood of support in October 2021. 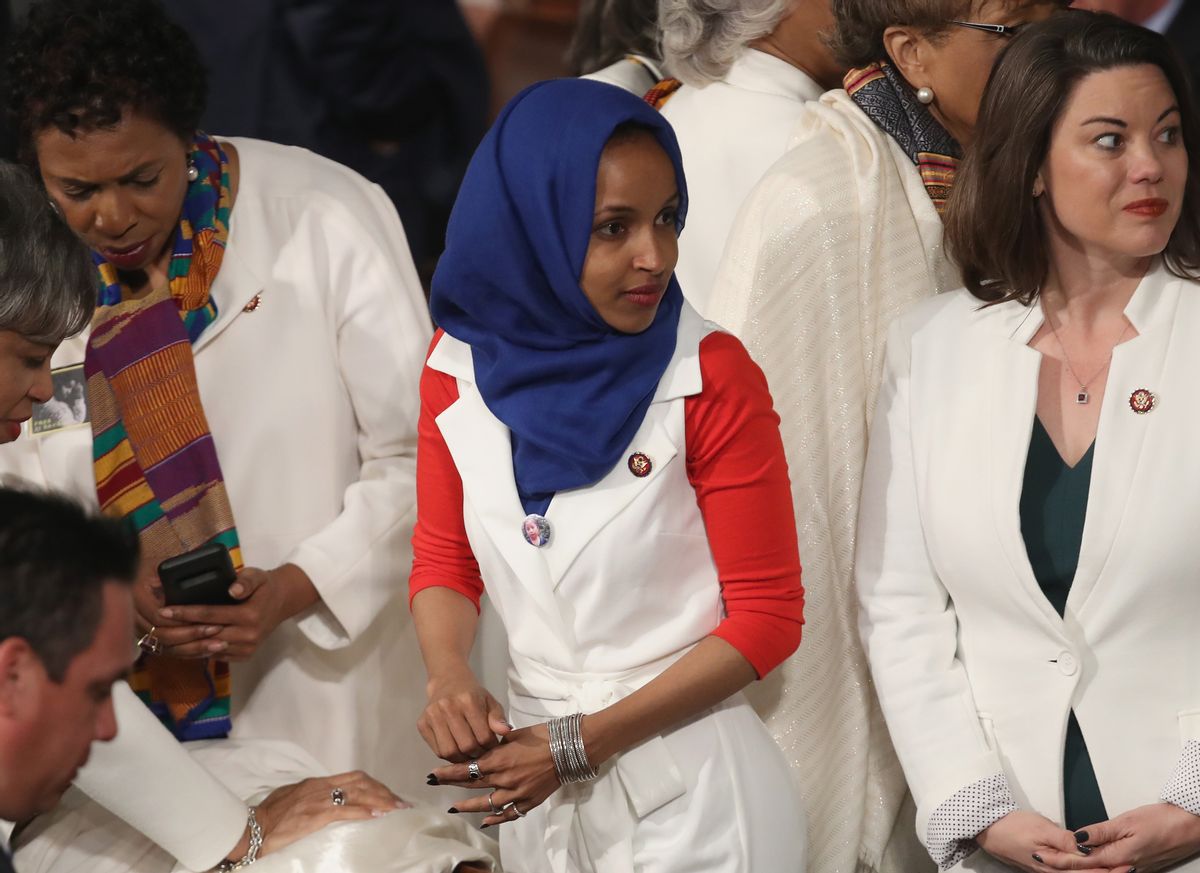 On Aug. 12, 2019, a Facebook meme was posted that said Chris Kelley, a war veteran and police officer in Minneapolis, Minnesota, allegedly was running for Congress to unseat U.S. Rep. Ilhan Omar, a member of the Democratic Party who was elected to represent the state's Fifth Congressional District.

It read: "Officer Chris Kelley has served with the Minneapolis Police Department for the last two decades. A 20-year veteran of the law enforcement community is throwing his hat into the political ring in an attempt to unseat Minneapolis Representative Ilhan Omar in 2020. Make it go viral. Make him famous."

In October 2021, that same Facebook post received a surge of new comments and shares. As of that month, it had racked up nearly 750,000 total shares in the 26 months since it was posted. However, we noticed that at least hundreds of commenters missed the mention of "in 2020" at the end of the meme.

On Oct. 20, 2021, one person remarked on the old post: "So very happy you are running! Hope you win by a landslide!" Other recent comments were similar in their support of Kelley, wishing him "good luck" in his campaign. "Best wishes Chris Kelley," said a user. Two other comments read: "EXCELLENT NEWS!!!" and "Good going Chris Kelly. WIN."

According to Ballotpedia, Kelley ran with the Independence Party but withdrew before the Nov. 3, 2020 election. According to links on the sidebar of the page, his YouTube channel only had 28 subscribers. Meanwhile, his Instagram page showed 13 followers.

On his YouTube channel, we found that he appeared in a "Fox & Friends" interview on Fox News on Aug. 2, 2019, just 10 days before the Facebook meme was posted.

In the interview, which was reported on by The Hill, Kelley took issue with Omar's remarks about Sept. 11:

Kelley, 49, told Fox News on Friday that Omar’s controversial comments about the Sept. 11 attacks — she said in March that on 9/11, “some people did something” — motivated him to launch his campaign.

“That statement was a slap in the face to first responders and everyone who died on that horrible day,” he said. “I said to myself that I could either sit and complain about it or actually try and do something about it by running.”

In sum, it's true that Kelley did announce a campaign to run for Omar's seat in Congress. However, he withdrew before the 2020 election. The result of that election was a second win for Omar. She is expected to run for reelection again in 2022. We found no mention of a second campaign for Kelley, whether that be for 2022, or another year in the future.