Is Chocolate 'On Track to Go Extinct' in 40 Years?

Clickbait headlines suggesting a future without chocolate were based on a distorted reading of established science about cocoa in a warmer world. 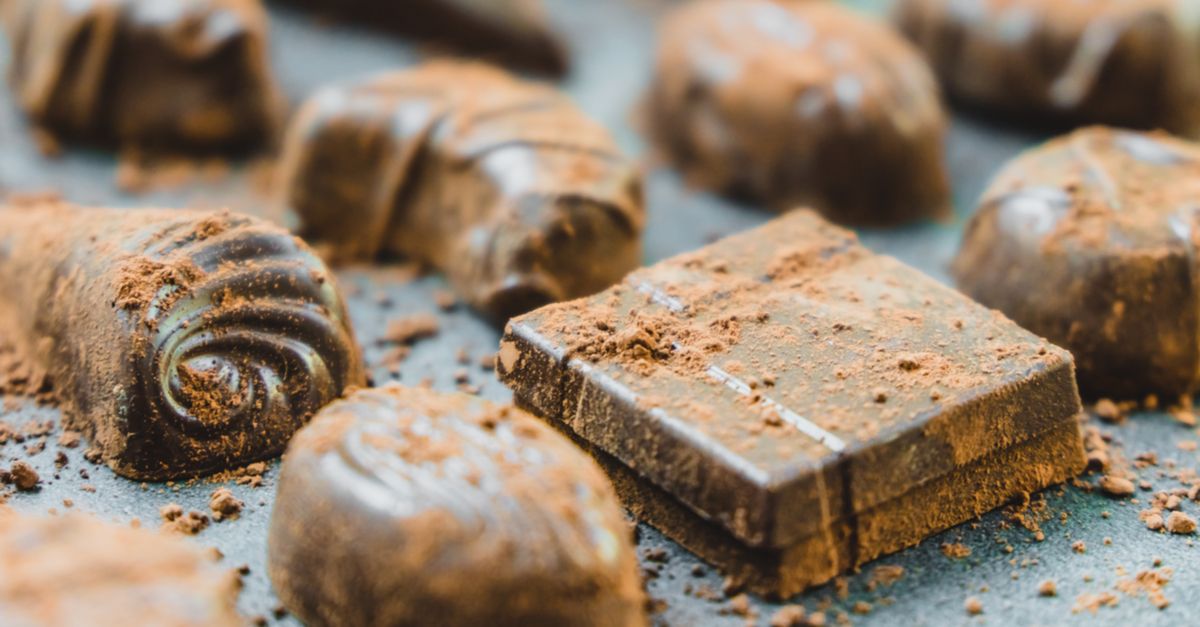 Claim:
Chocolate is on track to go extinct in 40 years.
Rating:

In the waning hours of 2017, Business Insider published a terrifying headline for sweets lovers: “Chocolate is on track to go extinct in 40 years.”

That claim was repeated uncritically around the internet as the story gained viral strength, capping a year of difficult news.

Contrary to its click-ready headline, however, the primary focus of article concerned a joint effort by scientists with the UC Berkeley Innovative Genomics Institute and the Mars candy company to create a genetically modified form of cacao (the plant used in chocolate production) resistant to the future effects of climate change and habitat loss.

The motivation for such an effort, which remains largely theoretical, rests on sound (but not new) research highlighting the likely negative effects of climate change on the world’s major cocoa producing countries. As an introduction to their article, the first item on Business Insider’s three point summary stated "Cacao plants are slated to disappear by as early as 2050 thanks to warmer temperatures and dryer weather conditions."

That sentence, which was the primary reason for the story’s viral success, was a wholly inaccurate representation of both the article it topped and the research concerning climate change and cocoa production it purported to rest on. The body of the actual story presented a slightly less apocalyptic description of the situation:

Over half of the world's chocolate now comes from just two countries in West Africa — Côte d’Ivoire and Ghana. But those areas won't be suitable for chocolate in the next few decades. By 2050, rising temperatures will push today's chocolate-growing regions more than 1,000 feet uphill into mountainous terrain — much of which is currently preserved for wildlife, according to the National Oceanic and Atmospheric Administration.

That information came from the 2014 Intergovernmental Panel on Climate Change (IPCC) Impacts, Adaptation, and Vulnerability report, which concluded (Table 9-5, pg. 627) that under a “business as usual” scenario of future carbon emissions, Ghana and Côte d’Ivoire would experience a 2.1ºC increase in temperature and no change in rainfall, resulting in a “considerable reduction in [suitable growing] area” for cocoa production in Ghana and an “almost total elimination [of suitable growing area] in Ivory Coast.”

Biological extinction, as implied by the headline this information was packaged under, refers to the complete and total removal of a species from the planet -- a far cry from a “considerable reduction in area” reported by the IPCC.

Ingrid Parker, a professor of Ecology and Evolutionary Biology at UC Santa Cruz, told us that while climate change may make it harder to grow cocoa in Côte d’Ivoire and Ghana, other countries are capable of growing the crop as well: "Cacao [cocoa] is grown in other places, like Australia, and it’s not even native to Africa (it comes from the New World)."

While climate change presents a credible threat to future cocoa production and to the economies of the countries that grow it, that story was lost in an effort to lure worried chocolate lovers to click on a link. The question is not whether or not chocolate will be around in 2058 (it will be around), the question is how much will it cost future generations to buy it and whether genetic modification can play a role in its future production.