Maybe wearing a mask isn't such a bad idea after all. 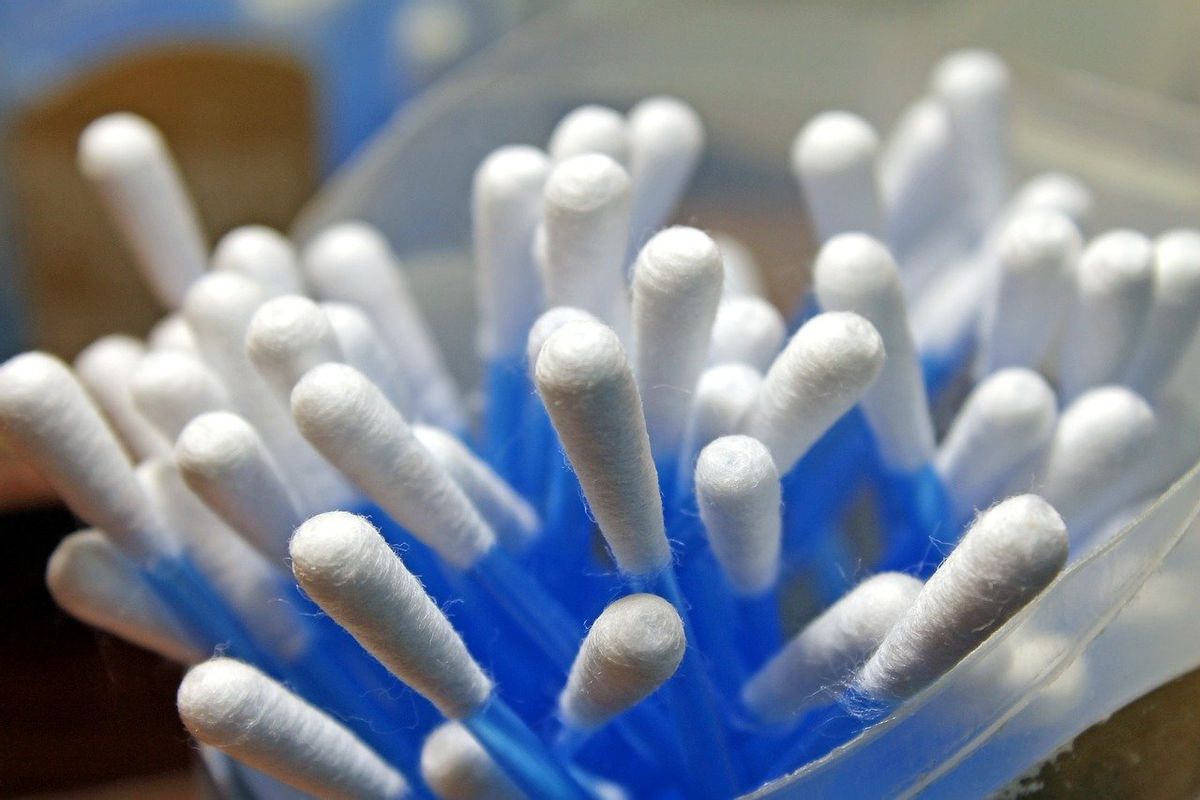 As of this writing, nasal and throat swabs are still the most common for COVID-19 tests.

Chinese state media outlets introduced the new protocol in recent days, prompting widespread discussion and some outrage. Some Chinese doctors say the science is there. Recovering patients, they say, have continued to test positive through samples from the lower digestive tract days after nasal and throat swabs came back negative.

Even Chinese doctors in support of the new tests said the method’s inconvenience meant it only made sense to use in select groups, such as at quarantine centers.

Yang Zhanqiu, a pathologist at Wuhan University, told the Global Times: "There have been cases concerning the coronavirus testing positive in a patient’s excrement, but no evidence has suggested it had been transmitted through one’s digestive system."