Do Photographs Show a Child Forced to Shoot His Dog?

A Facebook post purportedly depicting a small child who had to shoot the family dog over barking complaints is a fabrication. 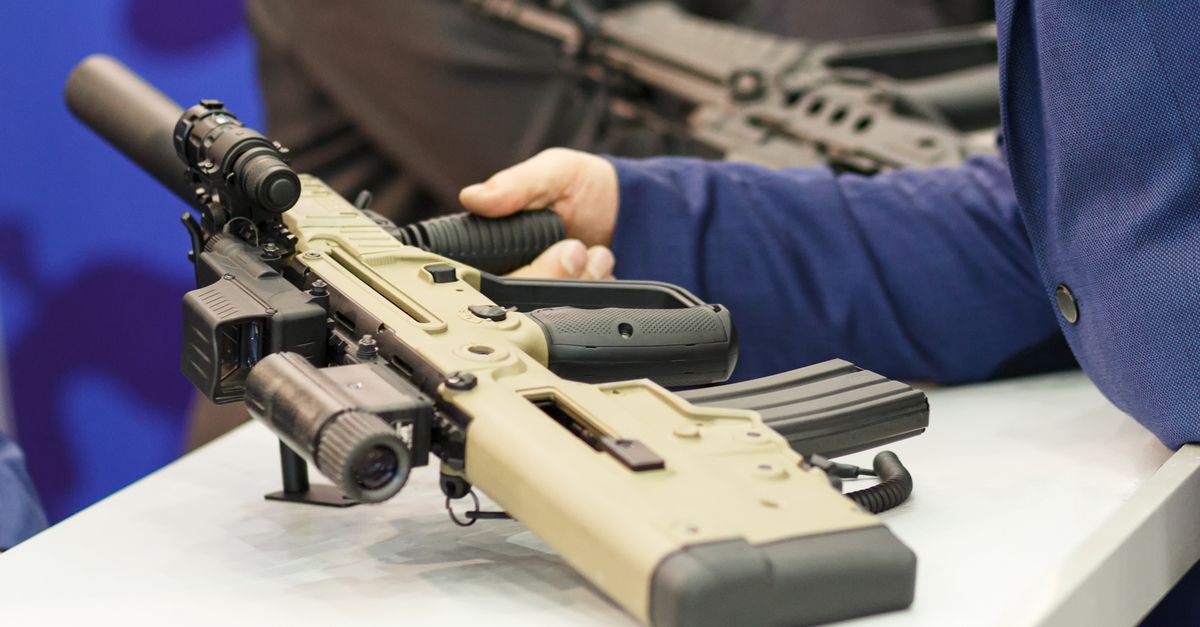 Claim:
Photographs show a small child forced to put down his dog with a handgun.
Rating:

In November 2017, social media users encountered an image that ostensibly replicated a post from the "AR-15 Gun Owners of America" Facebook page, showing two photographs of a small child holding a handgun with text indicating the child had just had to put down the family dog due to barking complaints: The image appeared to be a bit of satire or dark humor playing on the ongoing debate in the U.S. about gun issues (and specifically private ownership of magazine-fed, semi-automatic rifles such as the AR-15), which many viewers found disturbing in light of recent mass shootings at a Las Vegas concert and a Texas church.

The photographs clearly had no connection to the backstory that accompanied them (about a boy's shooting his dog), as they originated with the Shutterstock stock photography service: In fact, these pictures depict a Russian photographer's three-year-old son playing with a toy gun, which the father captured with a camera and licensed as stock photos:

In his essay at The Guardian, Kelly asks the big question: Why do these [dark stock images] exist [at Shutterstock]?

“Who is buying them? And to illustrate what?" he writes. "A few may have been slipped in by a photographer as a joke, but I get the sense that most of them were taken in earnest."

Looking for answers, BuzzFeed reached out and talked to some of the photographers behind the dark stock images, including Russian photographer Sergey Komisar, whose photos of his three-year-old son Roman holding a toy handgun and weeping have been an unexpected hit. "It was a sweet moment, and one I didn’t want to miss. So I asked him to pose as he was," Komisar says.