Has Child Prostitution Been Legalized in California?

A rumor that California had legalized prostitution for minors was based on a faulty understanding of a new law. 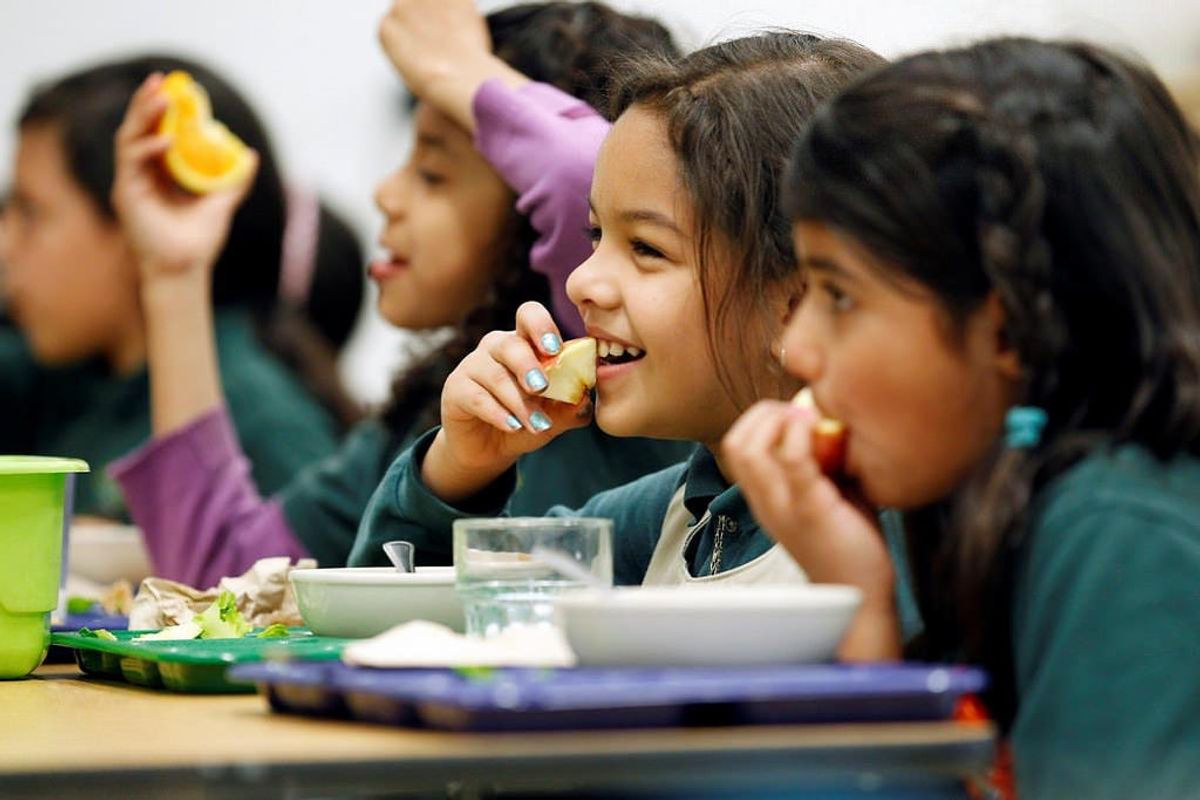 A California law passed in 2016 provides that minors involved in prostitution be treated as victims rather than criminals.

It is still illegal for Californians to hire prostitutes (child or otherwise), and sex traffickers will still face consequences if they are caught prostituting children.

On 28 September 2016, the web site Downtrend published an article reporting that California had passed a law legalizing child prostitution:

This is absolutely astounding. The liberal numbnuts who run the State of California just decriminalized child prostitution. There is no misinterpretation of what they’ve done here. It is no longer illegal for anyone under the age of 18 to engage in prostitution or to solicit money for sex. Like I said, kids in California are now able to legally work as prostitutes.

While Downtrend insisted that "there is no misinterpretation of what they've done here," they didn't quite provide the whole story.

On 26 September 2016, California Governor Jerry Brown approved legislation that decriminalized prostitution in the case of minors:

The Democratic governor announced he signed SB1322 to ban police from charging people under the age of 18 with prostitution.

He also signed bills allowing people to defend themselves against additional criminal charges or records if they were coerced to commit an offense as a human trafficking victim.

Others will raise the age from 13 to 15 that kids can testify outside a courtroom in human trafficking cases, protect victims’ names from disclosure and mandate they have access to county services.

This does not, however, mean that child prostitution is legal in California. It is still illegal for Californians to hire prostitutes (child or otherwise), sex traffickers will still face consequences if they are caught prostituting children in California, and Californians who engage in sexual activities with persons under the age of consent are still subject to being charged with statutory rape (among other crimes). The new law means only that children involved in sex trafficking and prostitution will be treated as victims instead of criminals:

California Gov. Jerry Brown approved legislation that decriminalizes prostitution for minors, meaning that beginning January 2017, police can no longer charge those under the age of 18 with prostitution. Gov. Brown also signed other bills such as one that allows people to defend themselves, if forced to commit an illegal offense as a human trafficking victim and another which will allow underage trafficking victims to testify remotely.

Child prostitution is illegal in the state of California, as well as in the rest of the United States. The California law is in line with the stance of the Department of Justice, which has also noted that children involved in prostitution should be considered victims:

The term prostitution can delude or confuse one’s understanding of this form of child sexual exploitation. It is important to emphasize that the children involved are victims. Pimps and traffickers manipulate children by using physical, emotional, and psychological abuse to keep them trapped in a life of prostitution. It is not uncommon for traffickers to beat, rape, or torture their victims. Some traffickers also use drugs and alcohol to control them.

Some law enforcement official have expressed wariness of the new law, arguing that it gives them fewer tools to stop child sex trafficking. However, it represents a shift away from prosecuting underaged victims for their involvement in prostitution, which can end up on their record for life.