Does 'Club' in 'Club Sandwich' Stand for 'Chicken Lettuce Under Bacon'?

The ever-popular club sandwich dates back at least to the late 1800s, which is more than can be said for a viral theory about how it got its name. 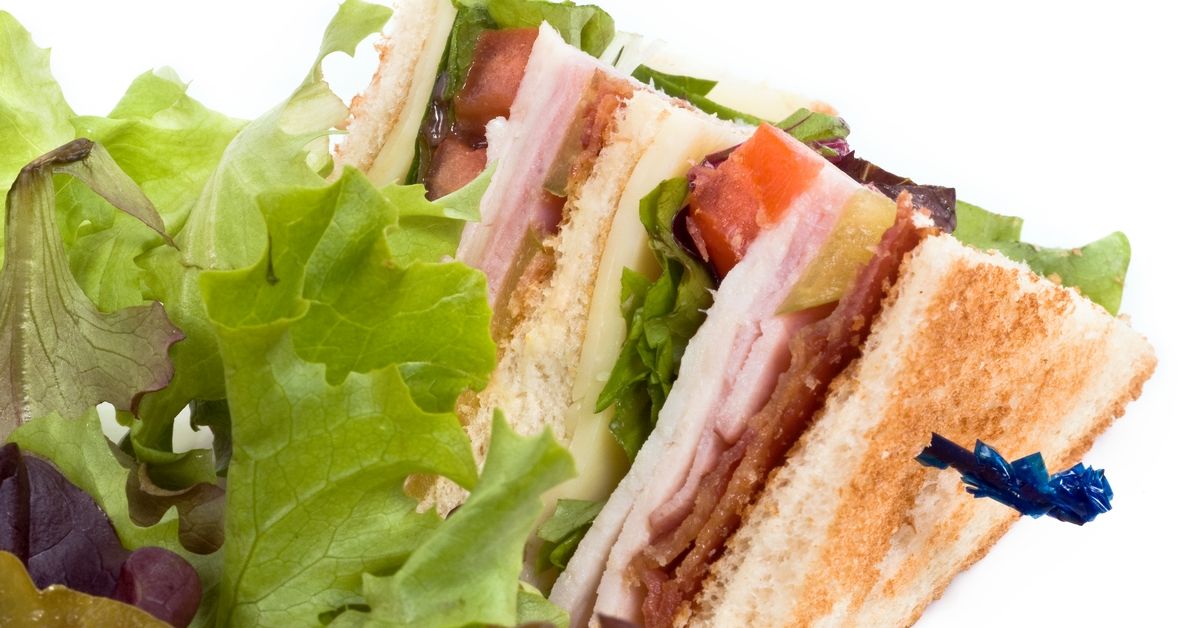 Claim:
The word "club" in "club sandwich" is an acronym for "chicken and lettuce under bacon."
Rating:

A considerable number of people on the internet appear to believe that a food item known as the club sandwich got its name from the acronym of its most common ingredients: "Chicken and Lettuce Under Bacon."

While there's a modicum of logic and precedent to this notion (after all, "BLT" is an acronym for "Bacon, Lettuce, and Tomato"), history doesn't support it. Quite the opposite.

Club sandwiches have been around for a long, long time. There are references to the popular lunch item and recipes for making it in published sources dating back to the 1890s. Here, for example, is a club sandwich recipe from Janet McKenzie Hill's "Salads, Sandwiches and Chafing-Dish Dainties," published in 1899: Despite the club sandwich's culinary longevity, however, the theory that it was named for its ingredients appears to be no older than the late 1990s, and may well have originated on the internet. We scoured book and periodical archives and found no references to any version of "chicken and lettuce under bacon" in any text published prior to 2018.

As of this writing, we've not been able to find any published mentions predating this. In another blog post, Popik flatly asserts that "club" sandwich is not, in fact, an acronym, but rather a "backronym" (or "back acronym," meaning the claim was made after the fact). Based on our own research, we agree.

So, where did the name "club sandwich" really come from? Popik writes:

The “club sandwich” probably originated at the Union Club of the City of New York in the 1880s. The World (New York, NY) printed on November 18, 1889:

“Have you trie[d] a Union Club sandwich yet? Two toasted slices of Graham bread, with a layer of turkey or chicken and ham between them, served warm.”