Did the FDA Admit That 70% of U.S. Chickens Contain Arsenic?

The Food and Drug Administration actually said some chicken meat may contain small amounts of arsenic. 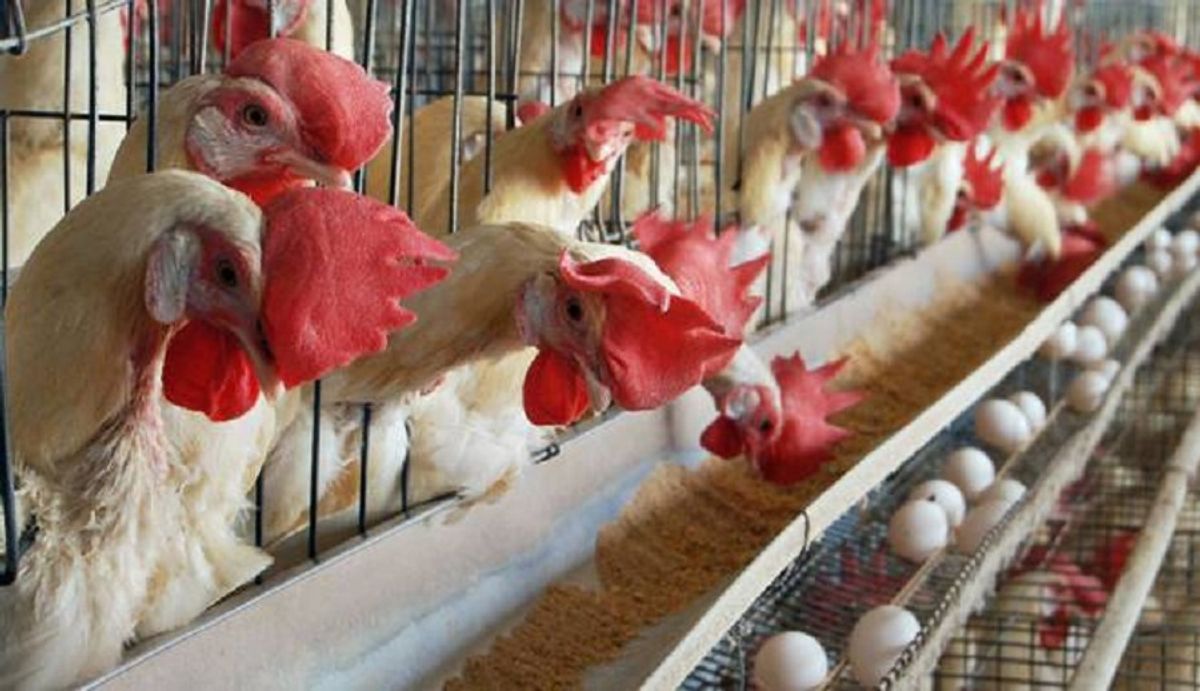 Claim:
The FDA admitted in 2015 that 70% of chickens sold for food in the U.S. contain cancer-causing arsenic.
Rating:

The FDA announced in 2011 that Pfizer would discontinue sales of an arsenic-containing feed additive.

The FDA did not announce in 2015 that '70% of chickens contain cancer-causing arsenic.'

On 2015, MSN republished a Parent Society article entitled "Finally! The FDA Admits That Nearly Over 70% of U.S. Chickens Contain Cancer-Causing Arsenic." This article circulated widely following its republication on a , popular website and caused widespread concern on social media sites about the current safety of commercially produced chicken products.

According to the article, the U.S. Food and Drug Administration had recently announced "nearly over 70%" [sic] of chicken sold for human consumption in the United States contained a known carcinogen, arsenic:

I don't know about the rest of you, but lately my poultry purchases at my local market have become more and more of a '' situation, with more 'misses' if I'm being honest. As I bite into my homemade chicken nuggets or Coq au Vin (when I'm feeling fancy) I can't help but feel that the chicken just tastes weird, stringy, funny. So a few days ago when I turned on the tube and saw the news headlines stating that the FDA has finally confirmed that chicken meat sold in the USA contains arsenic, my head, and stomach, nearly hit the roof. This toxic chemical, that in high doses could kill you, is actually being added to chicken feed on purpose, giving chicken the illusion of healthy coloring and plump appearance. Shockingly, this is the case with more than 70 percent of all U.S. chickens! That is just awful!

The first paragraph of that article stated an FDA announcement regarding arsenic in chicken had been reported in the news "a few days ago," but in fact that news had been reported several years earlier (as related in an 2011 Wall Street Journal piece, "Pfizer to Stop Sale of Animal Drug," linked from that article). What was reported at the time was that a single study of had found chickens who ate feed containing Roxarsone (an arsenic-containing additive used to kill parasites and promote growth) did not eliminate as much inorganic arsenic through waste as previously thought and therefore had higher levels of inorganic arsenic in their livers than chickens who had not been fed Roxarsone.

Although the FDA stressed "the amount [of arsenic] is too tiny to be dangerous to people who eat it," Pfizer, the manufacturer of Roxarsone, announced it would discontinue sales of that feed additive:

The Food and Drug Administration says some chicken meat may contain small amounts of arsenic, though the agency is stressing that the amount is too tiny to be dangerous to people who eat it.

The FDA said that a new study by the agency shows that an ingredient in chicken feed that contains arsenic, called Roxarsone, may make its way into parts of the bird that are eaten. Previous studies have indicated the arsenic was eliminated with chicken waste.

Pfizer, which makes the feed ingredient, said that it will pull it off the market in the United States.

Many poultry producers have already stopped feeding their birds the ingredient, which was used to kill parasites and promote growth.

The FDA said people do not need to stop eating chicken that may have been treated with the drug. Michael Taylor, FDA's deputy commissioner for foods, says the study raised "concerns of a very low but completely avoidable exposure to a carcinogen."

Pfizer said in a statement that its subsidiary, Alpharma, is suspending sales in response to the FDA findings.

The National Chicken Council, which represents companies that produce and process chickens, said in a statement that the ingredient has been used to maintain good health in chickens for many years, and that it is used in "many, but not all" flocks.

"Chicken is safe to eat," the group said.

The FDA clarified its decision at length on their back in 2011, long prior to the January 2015 circulation of the rumor:

Q: What did FDA announce?

A: FDA announced that Alpharma, a subsidiary of Pfizer Inc, will voluntarily suspend sale of the animal drug 3-Nitro (Roxarsone) in response to a new FDA study of chickens that detected inorganic arsenic, a known carcinogen, at higher levels in the livers of chickens treated with the drug (Roxarsone) than in untreated chickens. FDA officials stress that the levels of inorganic arsenic detected were very low and that continuing to eat chicken as is suspended from the market does not pose a health risk.