Did Democrats Draft Legislation That Would Make Eating at Chick-Fil-A a Hate Crime?

Some may choose not to eat at the chain for reasons of personal morals or tastes, but buying food there is not and will not be considered a criminal act. 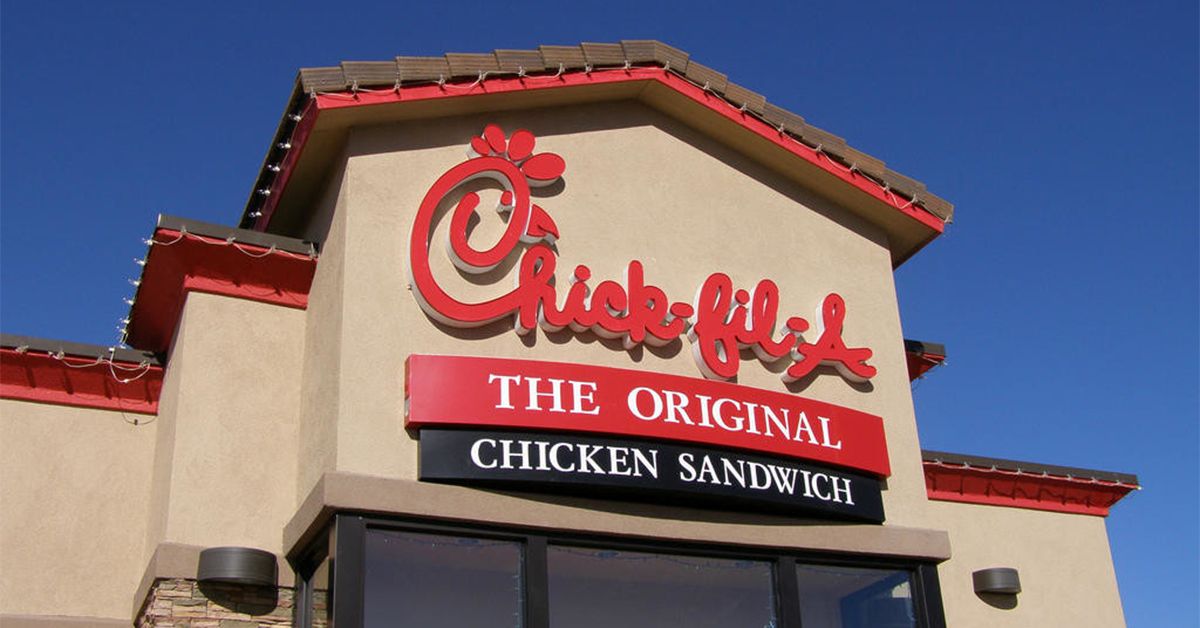 Claim:
House Democrats have drafted legislation to make it a hate crime to eat at Chick-Fil-A.
Rating:

Dining at a the Chick-fil-A is fast food chain is frowned upon in certain circles, due to chief executive officer Dan Cathy's open opposition to same-sex marriage. So much so, in fact, that Twitter CEO Jack Dorsey touched off a social media controversy after he tweeted about using an app to purchase food from Chick-fil-A:

Controversy and criticism over Dorsey's support of the restaurant chain during LGBTQ Pride Month quickly followed. He eventually suggested that he had made a mistake:

Just as Dorsey's tweet referencing Chick-fil-A stirred up outrage, so did his follow-up message. Pundits and politicians claimed that Dorsey had been "bullied" (although Dorsey did not actually issue an apology, nor did he delete his original tweet):

This lunacy has gone too far. The CEO of @Twitter bullied into apology for patronizing @ChickfilA because owners support “biblical definition of marriage”. Holding a personal view taught by mainstream Christianity is now boycott worthy. https://t.co/EnChlPBStc via @cbsmoneywatch

The rumor that legislation was being drafted which would make eating at the chain a hate crime came soon after that, originating with a satirical article from the Babylon Bee:

Under intense pressure from their left-leaning constituents to do something about the dangerous, Christian-founded restaurant chain, Democrats in the House of Representatives unveiled legislation Tuesday that would make it a hate crime to eat at Chick-fil-A.

The CFAHATE Act Of 2018 would make it a hate crime punishable by federal law to dine at the restaurant or use its drive-thru, with extra punishments for people who post that they’re eating at the restaurant on their social media accounts. The legislation would also impose heftier penalties for anyone who patronizes the extremist hate group’s chicken sandwich establishments during Pride Month.

The site carries a clear disclaimer that says, "The Babylon Bee is Your Trusted Source For Christian News Satire":