Were 11 People Killed, Dozens More Wounded Over One Weekend in Chicago?

News, like food, is best consumed at the time it is prepared. 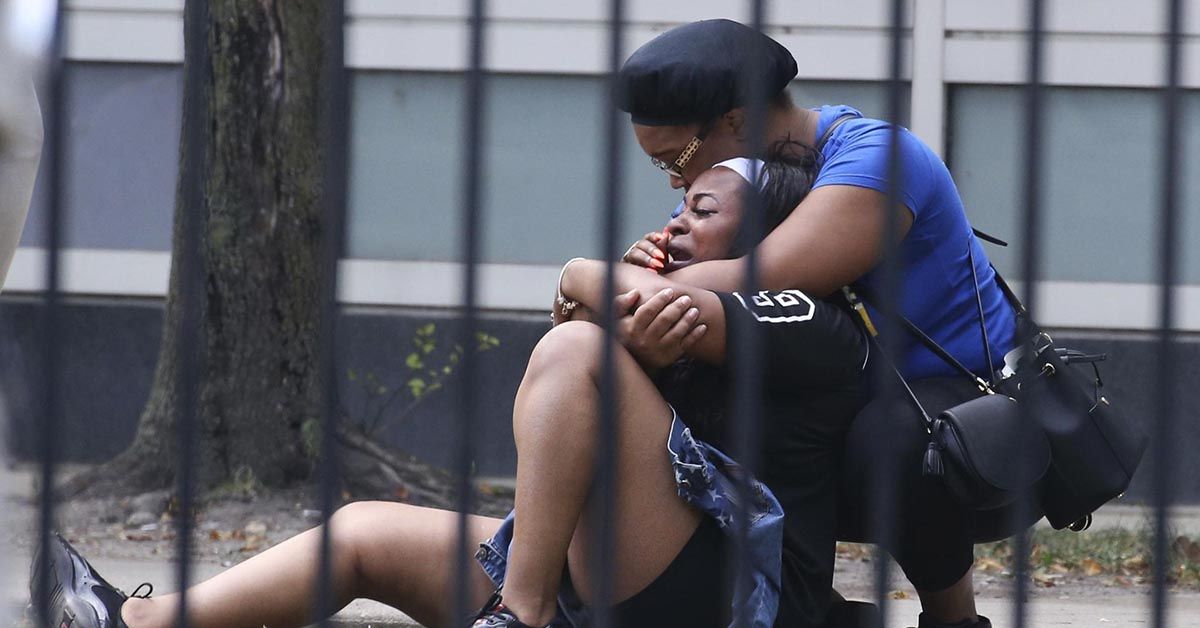 In mid-August 2019, in the wake of back-to-back mass shootings in El Paso, Texas, and Dayton, Ohio, that left 31 people dead over a single weekend, some social media users began highlighting a seemingly recent Associated Press news report about a single weekend of violence in Chicago that left 11 people dead and several dozen more wounded. Why was this event not receiving much broader and more prominent news coverage, those social media users asked?

In fact, the story did garner substantial news coverage, as evidenced by the fact that it was reported on by the Associated Press (a national news agency) and other national news publications such as USA Today.

The reason that story seemingly wasn't receiving much news coverage in mid-August 2019 was because it described events that had taken place more than a year earlier, over the first weekend of August in 2018. While the topic might nonetheless remain an apt subject for discussion well afterwards, news outlets do not typically re-report events from the past unless substantial new activity related to them has occurred.