The Chicago Cubs and the Significance of '108'

A list of facts connected to the number 108 went viral shortly after the Chicago Cubs won their first World Series in 108 years. 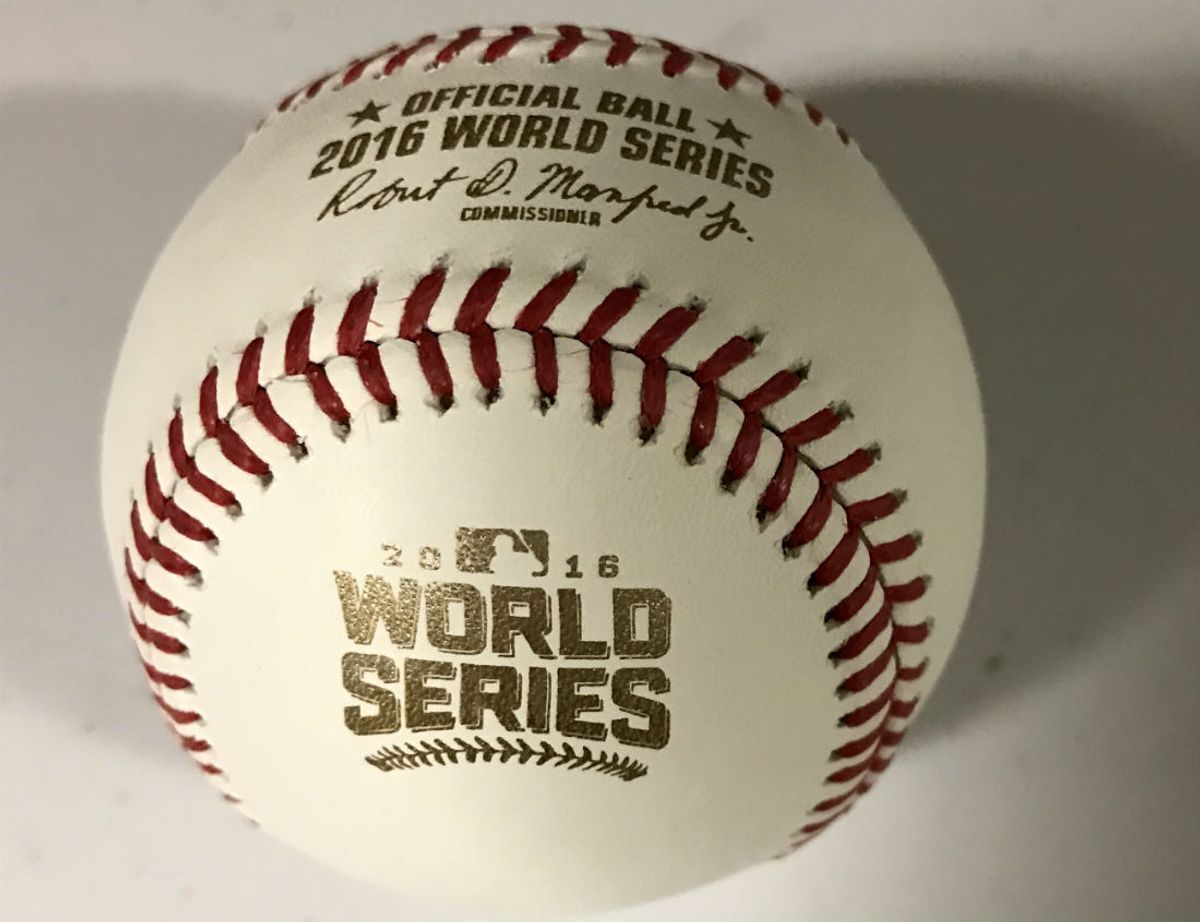 Claim:
A list of coincidences connecting the number 108 to the Chicago Cubs world series victory in 2016 is accurate.
Rating:

On 22 September 2016, the Chicago Sun-Timespublished a list of supposed facts about the number "108" in anticipation of the Chicago Cubs first World Series victory since 1908:

Pull up a lawn chair.

Sports impresario Grant DePorter, who blew up the infamous Bartman Ball in 2004 in hopes of killing the legendary Cubs curse, claims the number 108 is the reason the Cubs are destined to win the World Series this year.

While we can't speak to the curse-killing properties of the number 108, we can check to see if the above-displayed claims are accurate.

108 stitches in a baseball: MOSTLY TRUE

According to Baseballtips.com, there are 108 double stitches on a baseball, or 216 single stitches.

The left and right field corners at Wrigley Field are 108 meters from home plate. TRUE

The corners of Wrigley Field are located 355 feet (left field) and 353 feet (right field) from home plate. When this is converted to meters, you get 108.2 and 107.5 meters respectively.

The corporate headquarters of TD Ameritrade is located at 200 South 108th Avenue.

While there are many types of yoga, the practice is often tied to Hinduism and Buddhism. The number 108 is connected to many features of both of these religions, such as the number of prayer beads on a mala.

The movie Taking Care Of Business, which shows the Chicago Cubs winning the World Series, is 108 minutes long. TRUE

The movie Back to the Future Part II, which shows the Chicago Cubs winning the World Series, is 108 minutes long. TRUE

IMDB lists Back To The Future II as 108 minutes long. You can read more about this movie's "prediction" here.

There are many variations of this story. The timeline makes sense, as Sianis and his goat were supposedly turned away from Wrigley Field on 6 October 1945, but we haven't been able to verify the date he sent the telegram or its contents. One version of the tale states that Sianis sent his telegram "immediately" after he was denied entry, not two days later:

In one version, Sianis had gone straight to a telegraph office and sent a telegram to Philip K. Wrigley stating "you are going to lose this World Series and you are never going to win another World Series again. You are never going to win a World Series again because you insulted my goat." [Chicago columnist Mike] Rokyo repeated the story again and again in his columns, though in one of his last columns before his death in 1997, he said that the curse was actually nonsense; just a good story and nothing more. The real curse, he said was brought down on the Cubs from above because the owners were reluctant to hire black ballplayers for years following Jackie Robinson.

Wrigley Field was built on land that once housed a church. TRUE

According to Baseball-Reference.com, Emil Verban's batting average during his final season with the Chicago Cubs was indeed .108.