Did an Online Retailer Send Flowers to a Customer Whose Dogs Died?

A Facebook user shared a touching story about Chewy.com's customer service after the deaths of her sister's dogs. 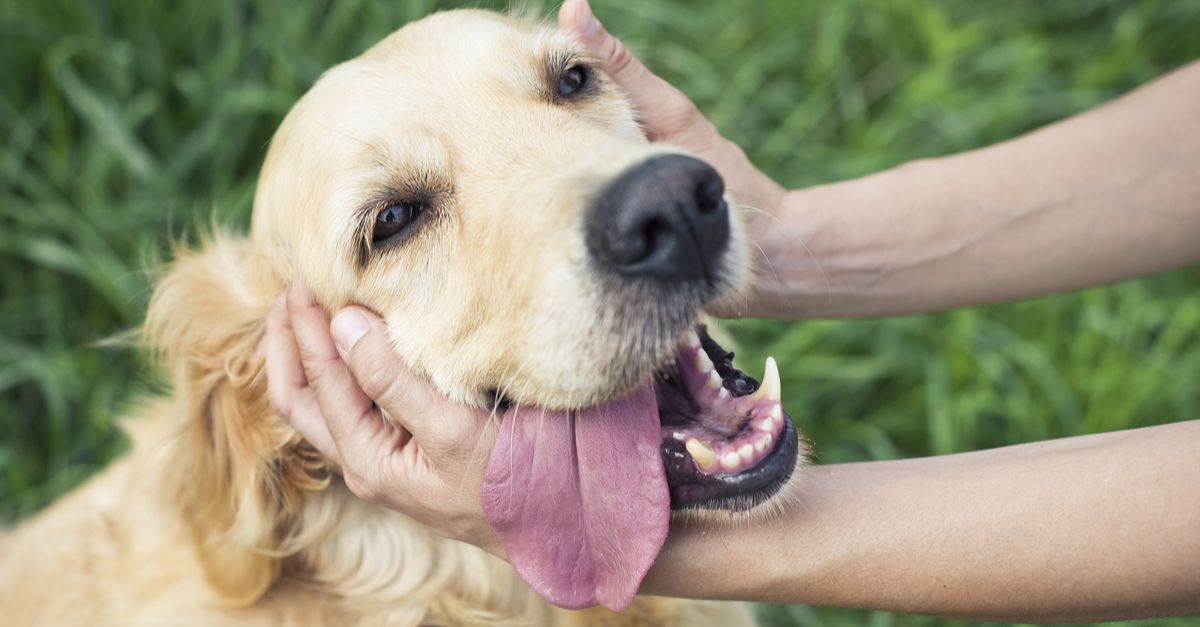 In late  November 2017 Facebook user Laura Waltenburg posted a heartwarming story about online retailer Chewy.com's purported response to a request for a refund after her sister's two dogs died. She said that two bags of dog food that her sister had ordered arrived after the dogs had passed away:

My sister and brother-in-law tragically lost both of their dogs this past weekend. After this happened they received two 40 pound bags of dog food that they had ordered from Chewy.com. My brother-in-law sent them an email requesting permission to send the dog food back for refund minus the shipping cost. They responded with unbelievable kindness. They credited their credit card for the full purchase price and asked them to donate the dog food to a local shelter. They sent a second email requesting a picture of one of the dogs to put in there memorial book to honor her. And then today my sister and brother-in-law received these beautiful flowers from Chewy.com. I wish I could tell everybody this story. This is the kind of story that needs to go viral. This is an incredible company.

Waltenburg's post gained popularity in mid December 2017. We contacted both Waltenburg and Chewy.com via Facebook for further information, but have not yet received a response.