Is This Estimate for a Chevy Volt Hybrid Battery Replacement Real?

According to a viral picture, an estimate for Roger Dean Chevrolet showed a price of nearly $30,000 to replace a hybrid battery on a Chevy Volt. 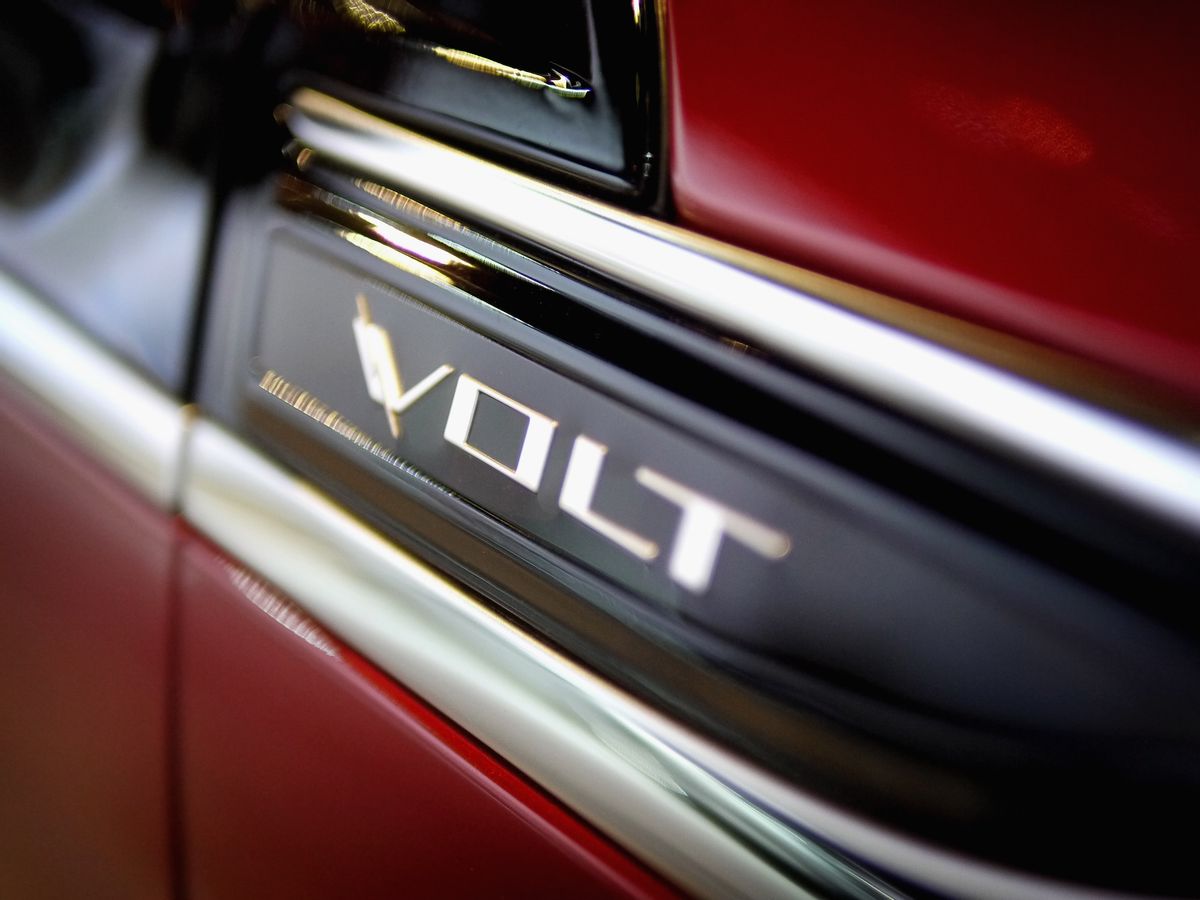 Claim:
An estimate authentically shows a price of nearly $30,000 for parts and labor on a new hybrid battery for a Chevy Volt.
Rating:

This estimate was for 2012 Chevy Volt, a discontinued line of vehicles. The estimate was significantly higher than the standard cost for a hybrid car battery replacement.

On Aug. 25, 2022, a picture was tweeted that appeared to show a nearly $30,000 repair estimate or invoice for the parts and labor needed for a hybrid car battery replacement for a Chevy Volt. The estimate was dated just two days before the tweet was posted and showed the company name Roger Dean Chevrolet, which is located in Cape Coral, Florida. (Note: The estimate was for a Volt, not the similarly named Bolt.)

Our readers asked us if the estimate was real. We contacted the dealership and received confirmation that it was genuine. At the same time, we learned that this price was far from the standard cost of a hybrid car battery replacement.

As we've reported many times before, online discussions about electric vehicles (EVs) often end up becoming political debates. The Twitter discussion about this estimate was no different, as we noticed in the replies and other engagements associated with the tweet.

The Back the Truck Up blog reported that it was the first website to confirm the authenticity of the estimate, publishing that it was priced for a 2012 Chevy Volt. This meant that the car was more than a decade old. General Motors (GM) discontinued the line of Volt vehicles in 2019.

The Volt and other hybrid vehicles function with two batteries. The part that was quoted for replacement was the more expensive one: the hybrid battery. Before labor and other costs, the hybrid battery was listed in the estimate as costing $26,853.99.

Currently, most hybrid batteries cost around $2,000 to $8,000 and can last up to 15 years or between 100,000 and 150,000 miles. The other battery in hybrid vehicles is a more standard one that powers the vehicle's electronics. It typically costs far less.

By phone, a spokesperson for Roger Dean Chevrolet told us that the replacement hybrid battery that was quoted in the estimate was not manufactured by GM and was provided for the discontinued Volt by a third-party supplier.

On Aug. 29, a page manager for the Roger Dean Chevrolet Facebook page commented about the estimate and said that the dealership did not set the price of the battery:

This is an estimate for a 12 year old vehicle out of warranty and for a battery that is extremely hard to get, due to the older technology of the 12 year old vehicle. The dealership does not set battery prices. In the newer EV or EUV vehicles with newer technology the batteries do cost less. Think of it like big screen TVs. Remember when the first big screen came out, they were very expensive, and as the technology advanced the prices became better. This battery is also out of warranty of 8yr/100k miles whatever hits first.

The Back the Truck Up blog published that the third-party supplier associated with the estimate was Spear Power Systems (SPS), "a maker of specialty lithium battery packs." It's unclear if this specific part differed significantly from another listing for a Volt hybrid battery that Reddit users found for around $6,900.

We reached out to SPS to independently confirm that they were the quoted supplier. We also asked several questions about the product. This story will be updated if we receive a response.

"Being an 'antique,' the Volt battery can fetch a high price tag," reported the Back the Truck Up blog. "We all know how high classic car parts can be on the third-party market."

In sum, yes, the hybrid battery replacement estimate for the 2012 Chevy Volt was real. At the same time, this price was significantly higher than the standard cost for a new hybrid car battery.

“Chevy Volt Reliability: Is Buying A Used Chevy Volt Worth It?” Shift.com, 21 May 2021, https://shift.com/articles/chevy-volt-reliability-is-buying-a-used-chevy-volt-worth-it.