Actor/comedian Chevy Chase did not die of a heart attack in January 2016. 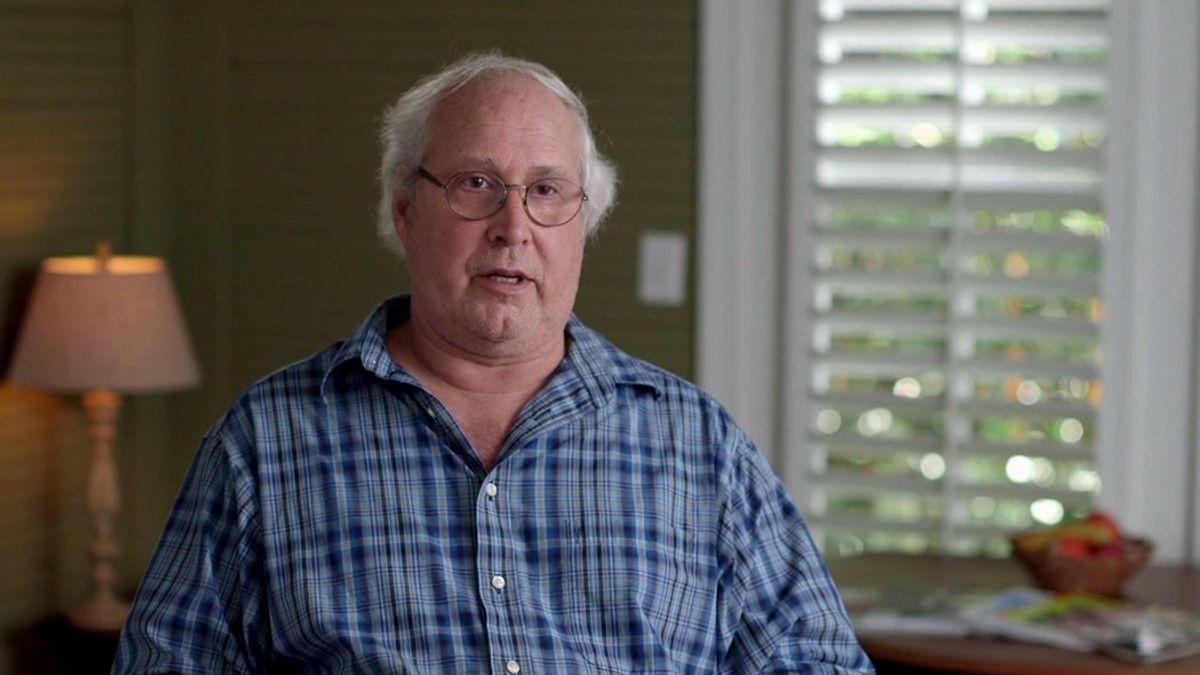 Chevy Chase, An American Icon who helped make family vacations fun again, died Monday in his Bedford, New York home. A spokesperson for the family, Ed Kramer, said Chevy died of a heart attack in his sleep overnight and passed away without pain.

Born into a prominent New York family, Chase worked a plethora of odd jobs before he moved into comedy and began acting with National Lampoon. He quickly became a key cast member in the inaugural season of Saturday Night Live, where his weekend updates soon became a staple of the show. Chase appeared on Saturday Night Live once again in 2013 and was joined by old time “SNL” hosts Paul Simon, Tom Hanks, Alec Baldwin, Candace Bergen, Steve Martin, Martin Short and Dan Aykroyd.

While Breaking 13 News does not include a readily available disclaimer identifying its content as fake news, there are several other ways to tell that the above-quoted article is a work of fiction. First, news of Chevy Chase's death was noticeably absent from all major publications on 5 January 2016. Second, Breaking 13 News has a history of publishing fake news stories.

There is no truth to the above-quoted story. Breaking 13 News is just another fake news web site that does not publish factual stories.