Are you even a celebrity if you haven't had a death hoax? 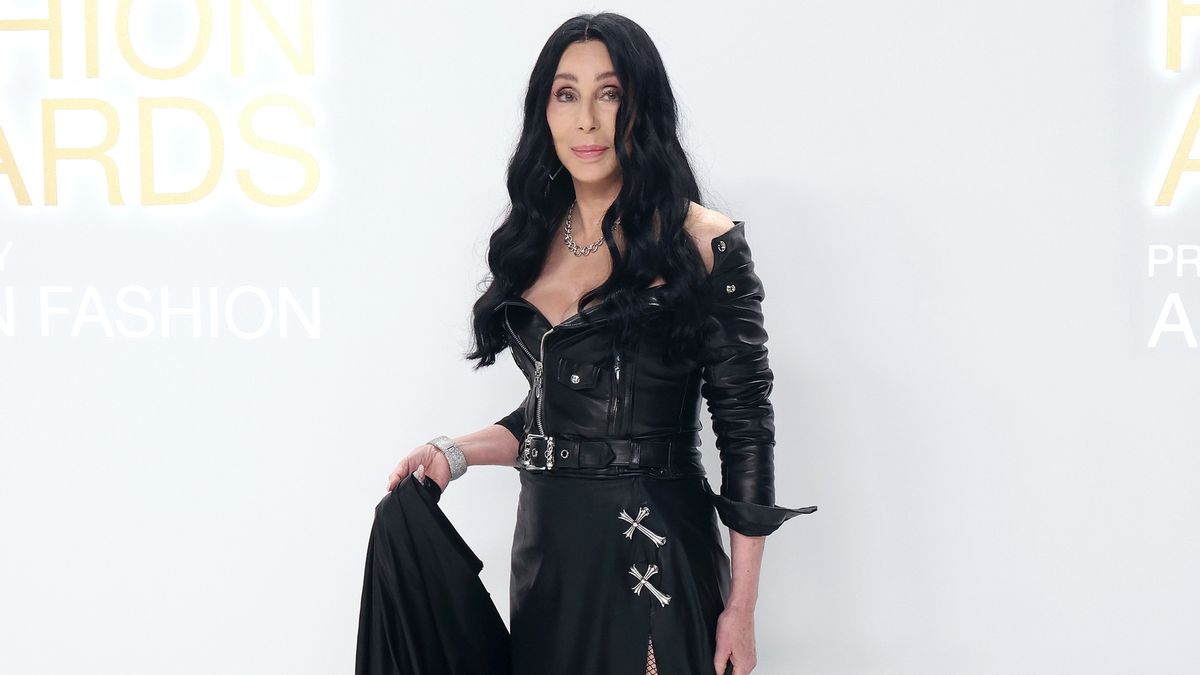 The queen is not dead — the "queen" being legend of music and screen Cher, that is.

Snopes readers have been emailing questions about rumors that the pop singer and performer has died, rumors that are false. But it seems that if you attain enough fame, you will eventually be the subject of a viral celebrity death hoax.

Related: Why Are Online Death Hoaxes So Popular?

Fears about the 76-year-old mega-celebrity's status appear to have begun circulating after a tragic event in Cher's life, namely the death of her mother in December 2022. The entertainment-focused news site HITC, for example, reported that fans became confused about the news of the passing of Cher's mother, actress and singer Georgia Holt, especially when some stumbled upon a YouTube video titled, "5 Minutes Ago / Please Keep Cher in Your Prayers! She Diagnosed With This Serious Disease…"

The video has a misleading title that may have confused many, but it doesn't report Cher's death. It instead comprises a number of photographs of Cher along with a digitally-generated voice reciting various biographical aspects of her life and speculations about her health.

Cher has had a prolific and culturally significant career in music and won an Academy Award in 1988 for the movie "Moonstruck." If she did die, it would no doubt be the subject of many news reports from legitimate sources, but there are no such stories as of this writing. It's not the first time she has been the subject of a celebrity death hoax, however. In 2012, similar rumors spread about her.

Other celebrities who have been the target of similar false rumors include Dwayne "The Rock" Johnson and Eddie Murphy.