How the daughter of a former president wound up in the company of a supermodel and the Church of Satan in a Twitter thread for the ages. 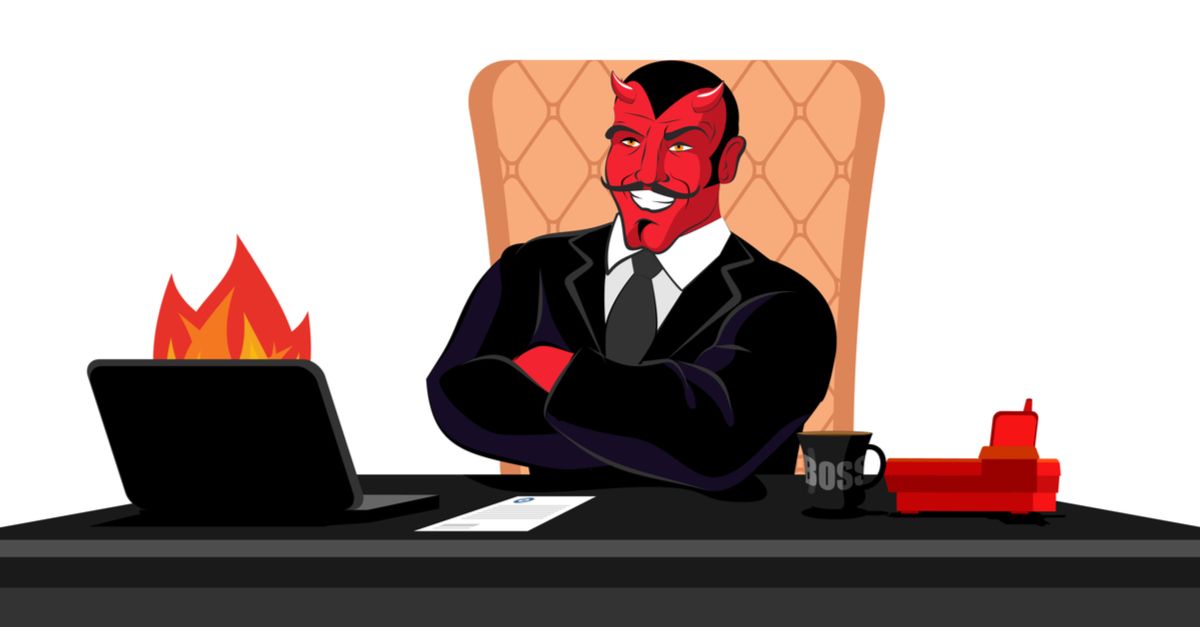 With more than 2 million followers, Chelsea Clinton certainly qualifies as an experienced tweeter, yet in January 2018 she found herself in the awkward position of having to publicly deny that she's a Satan worshiper — all because she jumped into a Twitter thread to lend moral support to Chrissy Teigen.

Our cautionary tale begins with a 30 December attack on Teigen by a "Pizzagate" conspiracy theorist bent on implicating the supermodel in an imagined pizza parlor pedophile ring run by and for highly placed Democrats (such as Chelsea Clinton's parents).

Alright. I debated saying something about this but I'm pretty disturbed over here. The fact that there are people with these...thoughts...is really scary. pic.twitter.com/9OtWKHxUgR

Yeah yeah it's "just Twitter" but I'm pretty sure this *sick* person is saying we are darksided pizzagate pedophiles who traffic our daughter. Ummmmm this is really scary shit.

Enter Chelsea Clinton, one of Chrissy Teigen's many Twitter followers. She sent Teigen a message of support and encouragement:

Chrissy, sending you & beautiful Luna a huge hug. It is awful & never ok when people threaten or demean any child. I've lost count of the Twitter accounts who've threatened Charlotte with #FGM. While I never bother to report threats against me, I now report every one against her.

Whereupon the thread turned into something of a free-for-all. A random troll using the name "Rogue Hooters Staff" (account since deleted) hurled an obscenity at Clinton:

Someone who witnessed this exchange notified Hooters (a restaurant chain most notable for the skimpy attire of its female waitstaff and passable wings) of the bogus account, prompting the official (verified) Hooters account to tweet a disavowal, in turn prompting Clinton — trust us, this will all make sense as you read through the rest of the thread below — to tag the Church of Satan: There are two ways to take that last tweet ("It's been so long! Happy New Year!"). One is in the spirit in which it was obviously intended, namely as a jocular, tongue-in-cheek acknowledgment of the absurdity of sharing a Twitter thread with the likes of @Hooters and @ChurchofSatan.

The other is to pretend it might actually mean Clinton is a devil worshiper.

A number of scornful tweets went the latter route, stating or implying that Clinton worships Satan. One example (since deleted) said, "At least @ChelseaClinton is open about worshiping #Satan. #ChurchOfSatan If only @HillaryClinton could be as honest."

Clinton replied with what amounted to a denial:

Oh goodness gracious. We can be civil, cheerful, respectful to & friends with people who don't share our religious beliefs. Sometimes, we even marry them. I'm a Methodist & my husband is Jewish, thank you for asking. A very happy New Year to you Rhonda! https://t.co/8UH9SP8EWO

However, the reminder that she, like her mother, is a lifelong Methodist failed to hush that rather large subset of the Twitterverse devoted to spreading Clinton hatred.

A former vice presidential candidate chimed in, along with others:

If you have to deny worshiping Satan, you more than likely worship Satan. #QAnon #PizzaGate #FollowTheWhiteRabbit #Pedogate https://t.co/BeLBU9ECPu

Chelsea upside cross sways pics for years and all, thst Chrissy who goes to spirit cooking and your mom too; just talking to these people Church of Satan and owl people is too much! #sickclubofpedos #PEDOgate #QANON #FOLLOWTHEWHITERABBIT #THESTORM pic.twitter.com/Pmm69AnmIj

@ChelseaClinton Like mother like daughter. Caught lying and you continue lying.
You tweeted a message to the Church of Satan on New Year. https://t.co/wgCl1Ob4qJ

Consider the recurring hashtags in the tweets on this subject, which include #QAnon, #Pizzagate, #FollowTheWhiteRabbit and #Pedogate. In certain circles these signify conspiracy theories accusing the Clinton family of all manner of "deep-state" shenanigans, from assassination plots to election rigging to pedophile rings.

Some of the critical tweets allude to something called "spirit cooking." This refers to a series of performance art events mentioned in WikiLeaks e-mails, which were pounced upon by conspiracy theorists as proof that the Clintons and their inner circle practice occult rituals (although in reality it was nothing of the kind).

Others revisit low-resolution images floating around the Internet for years allegedly showing Chelsea Clinton wearing a necklace with an "inverted" or "upside-down" cross — supposedly a sign of Satan worship. When we asked a Clinton spokesperson about it, however, we were told that she owns no such piece of jewelry. Clinton occasionally wears a Greek (equal-sided) cross that could conceivably be mistaken for (or manipulated in images to look like) an inverted one.

We asked the spokesperson, point-blank, if Chelsea Clinton is a Satan worshiper. The answer, unsurprisingly, was no. The spokesperson confirmed that Clinton is a Methodist, and could in fact be found as recently as New Year's Eve 2018 attending her non-Satanic Methodist church services in New York City.

We also checked in with a representative of the Church of Satan, the Rev. Raul Antony, who confirmed an important piece of background information, namely that prior to the Chrissy Teigen Twitter thread there had never been any direct contact between Chelsea Clinton and the Church of Satan. As Clinton said in one of her tweets, "In 2017, @ChurchofSatan & I were put on a few threads together." Antony told us they were tagged into those threads by Pizzagate conspiracy theorists.

We asked him to address the widespread assumption that members of the Church of Satan—which, to be clear, is a 50-year-old organization distinct from all other groups and individuals purporting to identify themselves as "Satanic"—actually worship the devil.

"No," he said. "We reject all theism and recognize all gods and religions [including Satan] to be man-made social institutions. Still, we find symbols and religion to be an important part of the human experience and embrace the symbol of Satan as the representation of carnality, individualism, and rational self-interest."

We thought we might as well ask him if Chelsea Clinton is a Satanist.

Kelly, Tiffany.  "'Follow the White Rabbit' Is the Most Bonkers Conspiracy Theory You Will Ever Read."   The Daily Dot.  20 November 2017.