Is This a Cheetah at a Dog Race?

An image purportedly showing a cheetah at a greyhound race was created for an automobile advertisement. 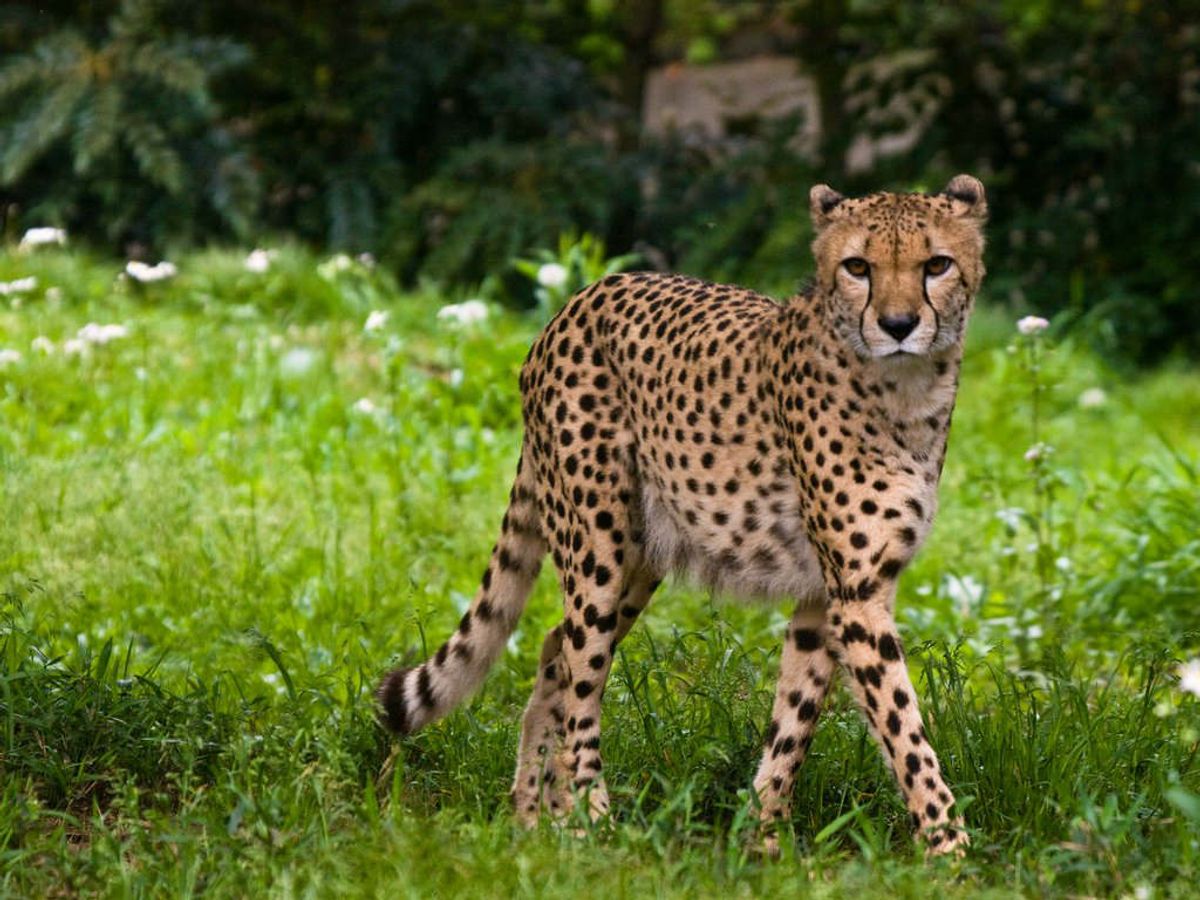 Claim:
A photograph shows a sleepy cheetah at a greyhound race.
Rating:

An image purportedly showing a cheetah calmly sitting at the starting gate as greyhounds embark on a race as is often shared on social media as a real photograph of a canine speed competition. The image doesn't depict a genuine event, however; it was crafted in 2000 as part of an advertising campaign for the Audi S4 Quattro automobile.

According to online advertising archive Coloribusthe photograph was created by the BBH London advertising agency in 2000 and carried the slogan "nothing to prove": Although this photograph doesn't depict a real event, a genuine race between cheetahs and greyhounds was held in December 1937 at London's Romford Stadium (which the cheetahs won):

The Romford Stadium the cheetahs took part In three tests. They ran against dogs; they attacked a track record (355 yards); and two cheetahs raced, one against the other, over hurdles. In the first trial a cheetah covered 265 yards in 15.86sec, compared with the 16.01sec. taken by the best dog.