Is The Cheesecake Factory Closing All Its Restaurants?

Search terms and headlines landed the popular chain in Google's "Trending Searches," as well as in breaking news mobile notifications. 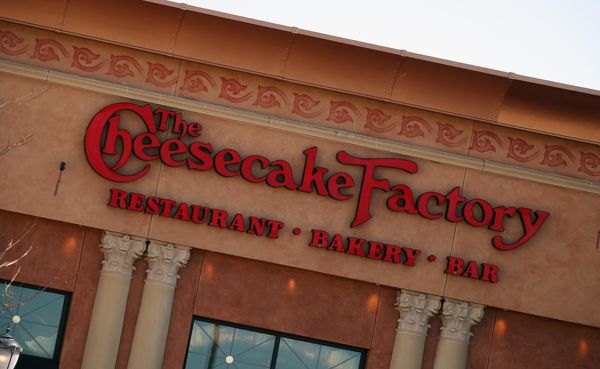 Claim:
The Cheesecake Factory is closing all of its restaurants for good.
Rating:

On Oct. 30, 2020, as the COVID-19 pandemic was hitting all-time highs for cases in the U.S., the search term "cheesecake factory closing restaurants" showed up in Google's "Trending Searches" on mobile phones: The news also showed up as a News Break notification:

As of October 2020, The Cheesecake Factory restaurant locations are not closing their doors.