Did a Woman Make Her Cheating Husband Eat His Own Genitals?

Multiple regional fake news sites falsely claimed a woman in that area forced her cheating husband to eat his own genitals. 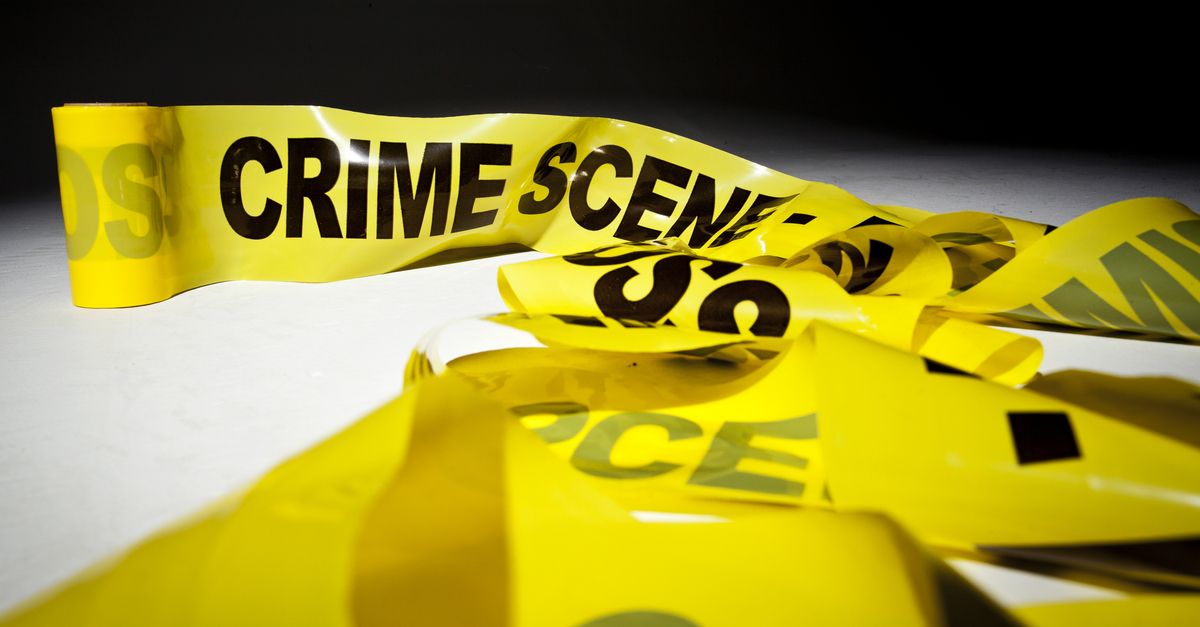 Claim:
A 43-year-old woman forced her unfaithful husband to eat his own genitals.
Rating:

In late April 2017, three regional fake news items claimed that a local woman forced her husband to eat his own genitals after learning of his cheating behavior.

The items were published by the Florida Sun Post, the Alabama Observer, and the Mississippi Herald respectively. All contained near verbatim content, with the location varying between each iteration:

A 43-year old woman from Alabama’s St. Clair County is in custody after authorities were called to a property on 16th St S in Pell City late last night to respond to a reported domestic disturbance. Upon arrival, the officers found a confronting scene. In the master bedroom, a 49-year old man, and the husband of the accused woman, lay in a pool of blood with a gruesome wound to his groin.

“The male victim did not show any signs of consciousness and paramedics were called immediately,” a source familiar with the matter told the media. After the paramedics arrived, the man was found to have had his penis and testicles ‘cleanly severed’ with a sharp instrument, believed to be a knife that was found on the bedside table. The wound was dressed and the victim was rushed to a nearby hospital, where he is now listed in a serious but stable condition.

“We pled with her to reveal where she had hidden the man’s genitals, but she refused to discuss it at first,” said the source. However, after continued interrogation, the woman finally admitted the grim truth. “She told us that after cutting them off, she was struck by such a sense of anger that she forced them into her husband’s mouth. She admitted to holding the knife to his throat and demanding that he chew and swallow them, or she would kill him.” ... A nurse gave the victim syrup of ipecac to induce vomiting, and the partially-digested genitals were regurgitated,” said the source.

All three publications are known purveyors of fake news. One particularly successful Mississippi Herald hoax, which was picked up by major media outlets in the U.S. and the U.K., alleged that a couple discovered they were biological siblings during IVF treatment. And a Florida Sun Post article duped news outlets with a false claim about the death of a New Zealand woman during an "alligator selfie."