A meme promoting an alleged "experiment" was strikingly similar to a scene from some NBC sitcoms. 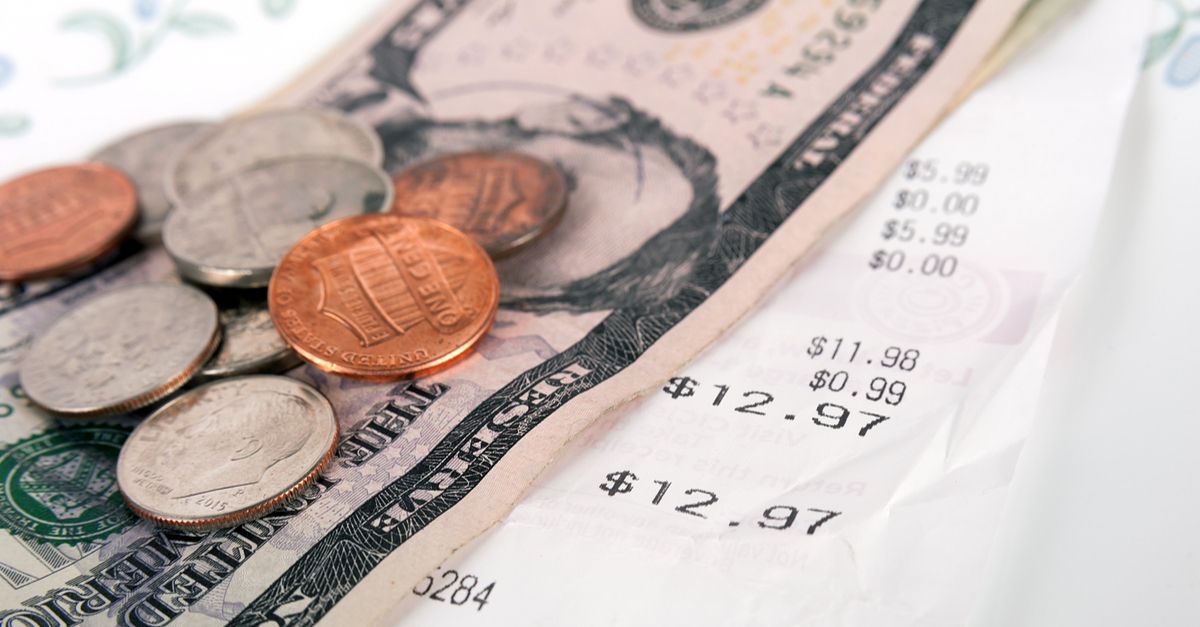 Claim:
A couple determined their tip to a waitress by dangling five $1 bills at their table.
Rating:

The meme was based around a purported screenshot of five $1 bills on a table, with a knife holding them together. If the server did something the patron didn't like, the patron would ostentatiously take one of the bills away. The money, the poster explained, was meant to goad the server into providing "better service." (No name was listed alongside the image.) A Facebook thread highlighting the meme was posted on 6 December 2016, and the picture was also highlighted in a Reddit thread for "cheap bastards."

Popular food blogger Darron Cardosa (a.k.a. The Bitchy Waiter) opined why he felt the boastful eater described by the meme was "the biggest asshole on the Internet" (emphasis his):

"So I took the wife out to dinner last night, and we have always talked about doing this.” When most people talk about the things they have always wanted to do, they are thinking exotic trips to foreign lands, buying a second home or going skydiving. Not this couple, though. They dream of toying with the financial well-being of waitress who is just hoping she will get a fucking 20% tip from her asshole customer.

“You put 5 singles out on the table at the beginning of dinner for the waiter/waitress to see. (Don’t say anything to them).” If I had a customer do that, I wouldn’t think twice about them not saying anything to me about why there was money on the table. And what if we don’t see it? Are you going to wave those five bills in our face and then place them back on the table just to make sure I’m paying attention to them? You’re an ass.

It should be noted, though, that the stunt described in the meme was not without precedent. It was identical to the opening scene from an episode of the 1980s sitcom Cheers (title "Rebecca Redux") in which a mouthy customer told bar waitress Carla (played by Rhea Perlman):

Do you see this roll of dollar bills here? This is your tip. I've set it aside in advance.

Now here's the deal. Every time you do something wrong, I take a dollar bill, see? That way, I get decent service. Understood?

Carla responded with her own proposal: that every time the customer did that, she would get to flick beer in his face. Eventually, she dumped the whole drink on him.

Another NBC sitcom, 3rd Rock from the Sun, included a variant on that scene in the episode "Sex and the Sally," in which Dick (John Lithgow) "reinvents tipping" by placing a stack of bills on the table and telling his waitress:

This pile of $1 dollar bills represents your potential tip. Every time you please me you'll see the pile grow. However, if I am unsatisfied -- if you're slow, mouthy, or sneeze into your hands -- you'll notice the pile shrinking. Agreed? Good luck!

The Facebook user who garnered the large response to the image told us that it had originated in a Florida restaurant's private Facebook group and was based on a user's sibling's actual "experiment" while dining out. We reached out to the person who posted the image seeking comment but did not receive a response.

Esoteric_enigma [upload].   "Cheap bastards of Reddit, what is something you see other cheap bastards do that is just too cheap/unclassy for even you?."     Reddit.   December 2016.