A jury convicted the 45-year-old man of murder and manslaughter in George Floyd's death. 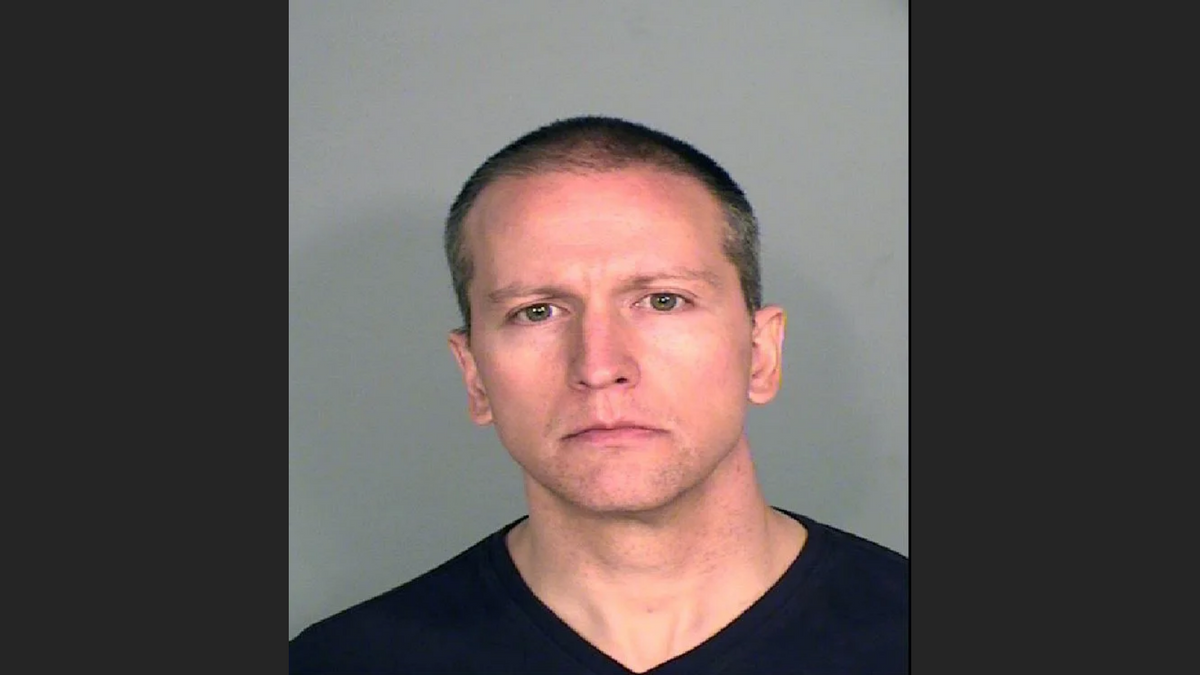 Claim:
As a result of his conviction of murder and manslaughter in George Floyd's death, former Minneapolis police officer Derek Chauvin will spend the rest of his life in prison.
Rating:

Although he could conceivably spend decades incarcerated, as of this writing Chauvin has not yet been sentenced, and the aggregate length of his prison term remains to be decided. Hennepin County Judge Peter A. Cahill, who will determine Chauvin's sentence, said he expected sentencing hearings to begin in mid-June 2021.

On April 20, 2021, after a jury convicted former Minneapolis police officer Derek Chauvin of murdering George Floyd, numerous Snopes readers turned to us for clarity as to the amount of time Chauvin could be expected to spend behind bars.

At least one viral social media post claimed that Chauvin -- a 19-year veteran of the Minneapolis Police Department (MPD) who was fired after a video of his fatal encounter with Floyd went viral -- was likely to spend "the rest of his life in prison."

Firstly, let us lay out some facts of the case. Chauvin, 45, had been free on bail since fall 2020. Following the trial spanning roughly two weeks, the 12-person jury found him guilty of three crimes -- second-degree unintentional murder, third-degree murder and second-degree manslaughter -- each of which carries a different maximum prison sentence.

Moments after Hennepin County Judge Peter A. Cahill read that verdict, sheriff's deputies escorted Chauvin out of the trial courtroom in handcuffs. Cahill had revoked Chauvin's bail, which meant the former police officer would remain in the custody of the Hennepin County Sheriff's Office until future sentencing hearings.

Cahill said he expected those proceedings, which would determine the exact length of Chauvin's prison sentence, to begin in mid-June.

Prosecutors, however, sought terms above those ranges, citing several aggravating factors such as the fact that Chauvin was a uniformed police officer acting in a position of authority at the time of Floyd's murder, and that a child witnessed it. Cahill will consider those circumstances while determining Chauvin's sentence.

In Minnesota, defendants typically serve two-thirds of their penalty in prison, with the rest on parole, the AP reported.

In sum, the length of Chauvin's prison sentence remains unknown, as of this report, though it is possible he could spend decades incarcerated, pending the judge's sentencing decision.