Did George Floyd and Then-Officer Derek Chauvin Work Together in Minneapolis?

Questions surfaced about the possibility that a Minneapolis police officer knew the man who died after the officer kneeled on his neck in May 2020. 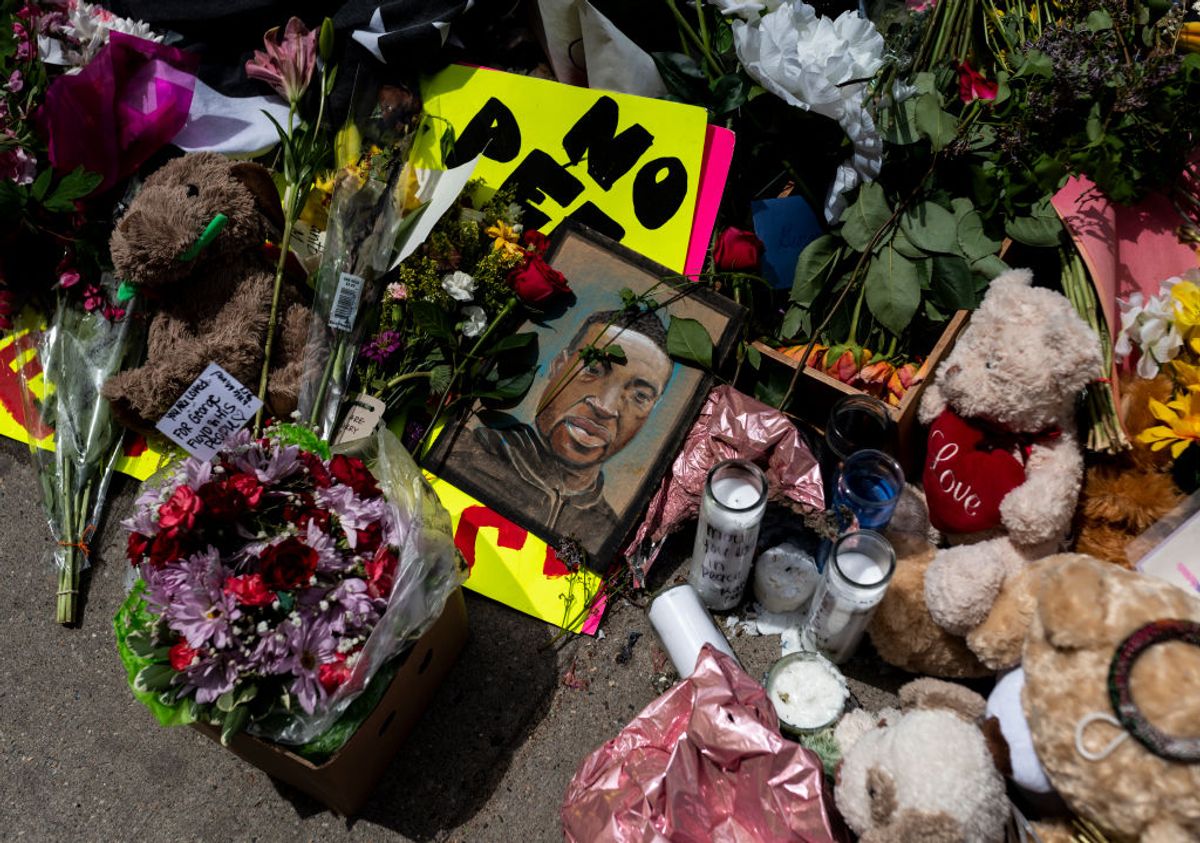 Claim:
George Floyd and then-Minneapolis police officer Derek Chauvin once worked together at a club and knew each other.
Rating:

Maya Santamaria, who owned the building that housed El Nuevo Rodeo club, said that both George Floyd and Derek Chauvin were employed by the club during a period that overlapped in 2019.

It is unknown whether Chauvin and Floyd actually knew each other before the officer pinned Floyd to the ground, putting his knee on Floyd's neck before the latter died.

In late May 2020, amid outrage over the killing of George Floyd, an unarmed black man, while in custody of a white Minneapolis police officer later charged in his murder, readers asked Snopes about news reports that Floyd and the officer once worked together.

A video went viral of then-Officer Derek Chauvin with his knee on Floyd's neck as the latter said he couldn't breathe, sparking widespread outrage and protests over the incident and talk about the ongoing national issue of police violence against the black community.

In the midst of their outrage, readers asked Snopes to verify news reports that Chauvin and Floyd had once worked together, implying that the two men may have known each other. Those news reports cited Maya Santamaria, a Minneapolis-based broadcasting entrepreneur who used to own the building that housed El Nuevo Rodeo, a club where the men did indeed both work in 2019.

Santamaria told us via phone that while the employment history of Floyd and Chauvin at the club did overlap some, it's unlikely that the two men knew each other.

"They were in different departments, and in different parts of the building," Santamaria told us. "I don't think they knew each other. I think that's a stretch."

Santamaria said that Chauvin worked at the club long-term as an off-duty police officer who provided security outside the building. Floyd worked as a part-time security guard who was positioned inside the club.

So while it's true that Floyd and Chauvin worked at the club at the same time, it's unknown, and unlikely, according to the former owner of the building where the club was located, that the two men knew each other. Therefore, we rate this claim as a "Mixture."