Did Channing Tatum Come Out as Gay?

Fake news of no redeeming value is often generated by prank news sites and formatted for social media impact. 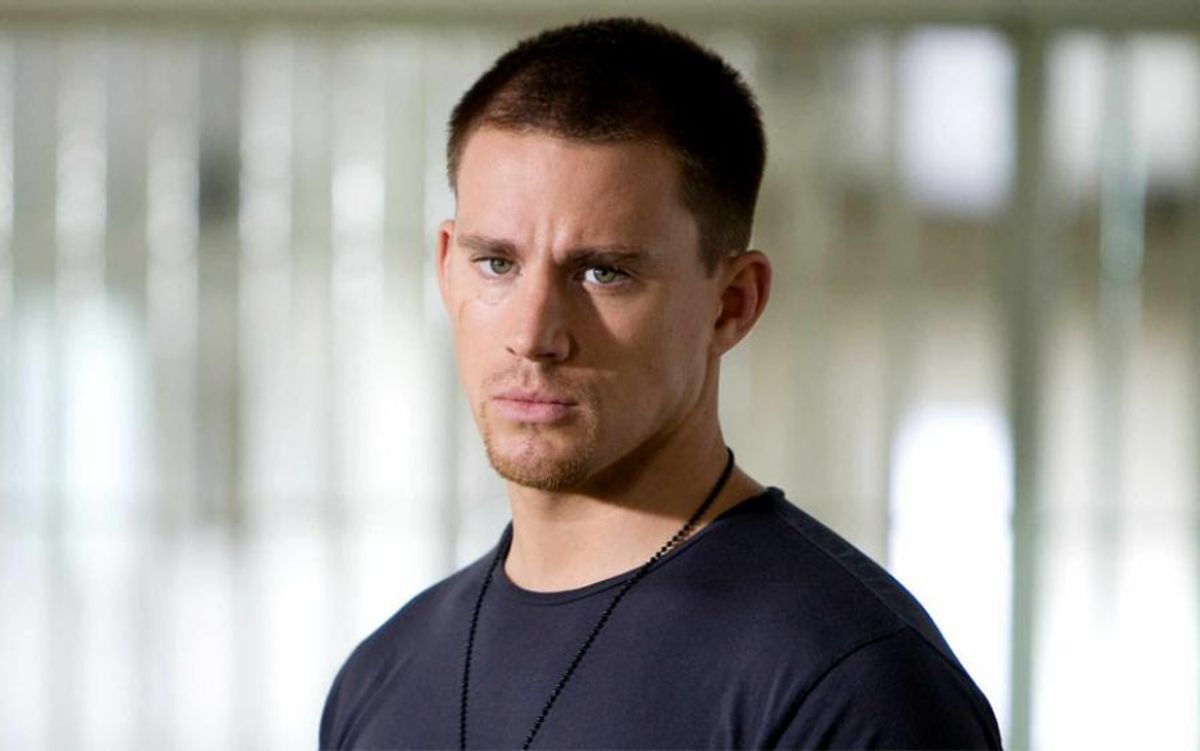 While the rumor was briefly popular on sites like Twitter and Facebook among Tatum's fans, it was generated by the site Feednewz.com. Feednewz.com is not a news site; rather, its primary purpose is the generation of user-submitted links that appear to be news stories. As with a similar viral hoax involving EastEnders actor Danny Dyer, the Channing Tatum hoax spread atypically far for a FeedNewz.com link due to user interest in the fabricated claim.

Claims like the one about Tatum often spread due to a compelling headline alone. Readers who clicked through to the appended link were greeted with the following image revealing the prank: 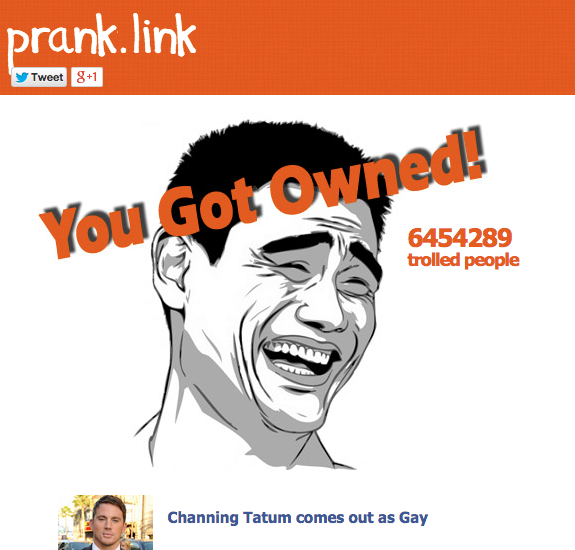 Channing Tatum did not reveal any new information about his sexuality, and he remained married to actress Jenna Dewan until they separated in March 2018.