Did Channing Tatum and Jenna Dewan Break Up?

The celebrity couple announced they had "lovingly chosen to separate" in April 2018. 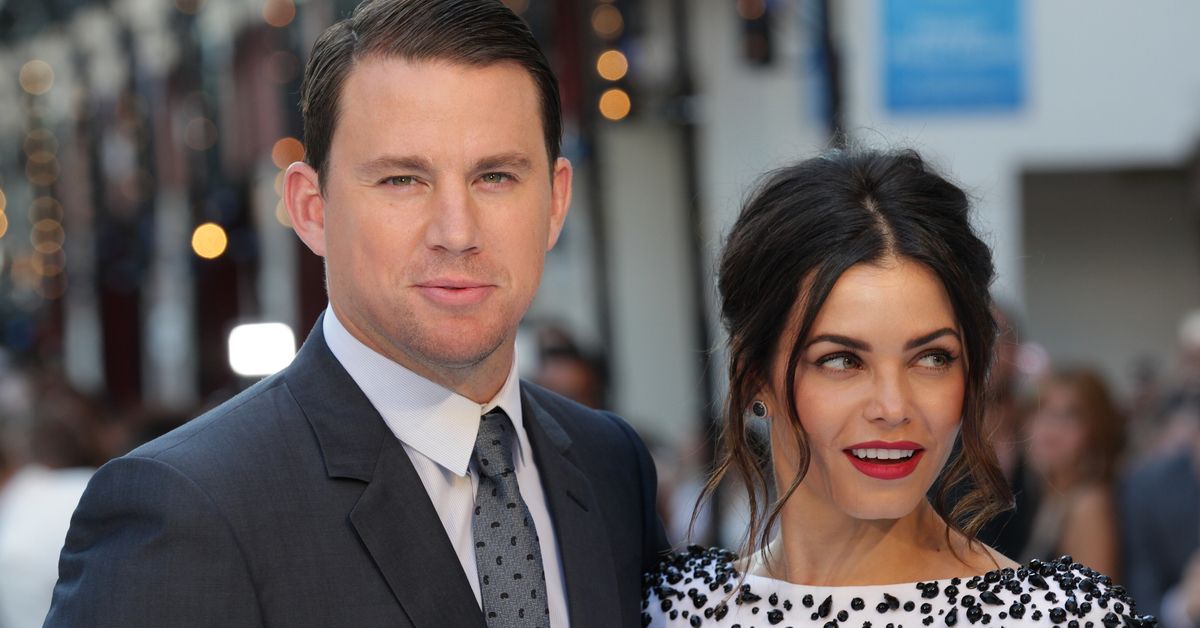 In April 2018, actor Channing Tatum and his wife, actor and dancer Jenna Dewan Tatum, announced plans to separate after nine years of marriage.

In an era of celebrity hoaxes, the news was greeted with skepticism by some of our readers. It's true. On 3 April, the pair published a joint statement on their respective Instagram accounts that confirmed their impending separation:

Hey world! So... We have something we would like to share. First off, it feels odd that we have to share this kind of thing with everyone, but it's a consequence of the lives we've chosen to lead, which we also happen to be deeply grateful for. We're living in an incredible moment in time, but it's also a time where truth can easily get distorted into "alternative facts" ;) So we want to share the truth so you know that if you didn't read it here then it's most certainly fiction.

We have lovingly chosen to separate as a couple. We fell deeply in love so many years ago and have had a magical journey together. Absolutely nothing has changed about how much we love one another, but love is a beautiful adventure that is taking us on different paths for now. There are no secrets nor salacious events at the root of our decision -- just two best friends realizing it's time to take some space and help each other live the most joyous, fulfilled lives as possible. We are still a family and will always be loving, dedicated parents to Everly. We won't be commenting beyond this, and we thank you all in advance for respecting our family's privacy. Sending lots of love to everyone, Chan&Jenna.