Chanel No. 5 to be Discontinued?

A speculative article held that the iconic fragrance Chanel No. 5 could be discontinued "for a very strange reason." 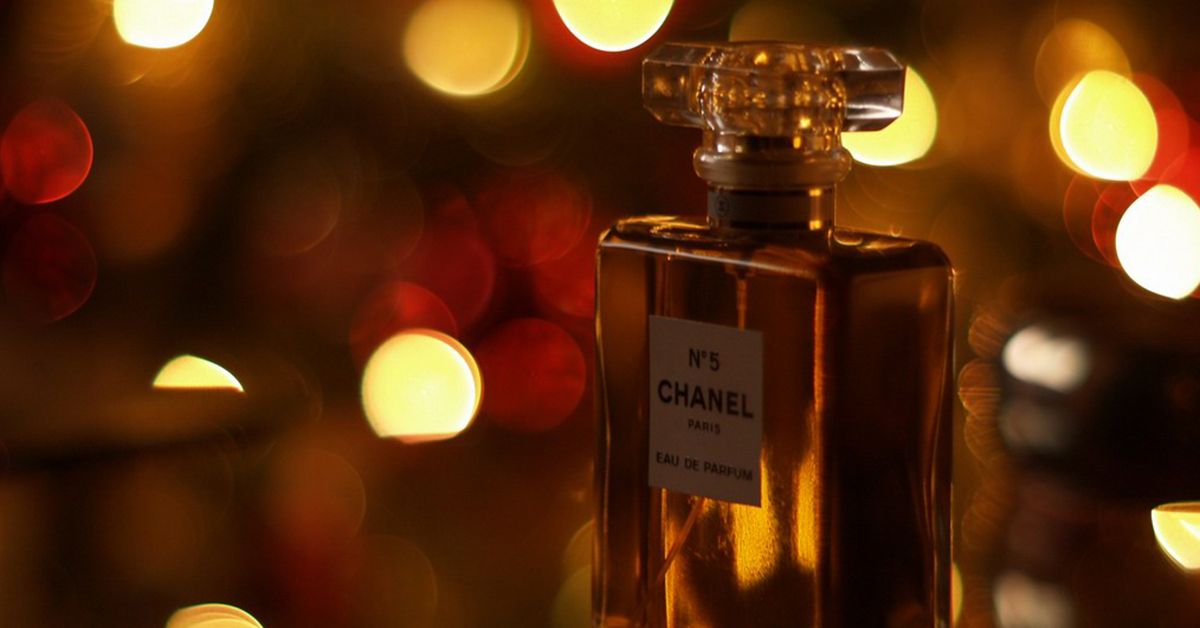 Claim:
Iconic legacy fragrance Chanel No. 5 will be discontinued because the construction of a train track in France threatens its flower supply chain.
Rating:

On 2 December 2016, various web sites published articles with the claim that Chanel No. 5 perfume might be discontinued, but for a "very strange" reason:

Apparently, rumor has it that nearly 1,000 jasmine flowers go into creating the widely beloved perfume. But these French infrastructure plans just might take it all down. In an attempt to cut travel times with this route, the end result may be halting the production of Chanel No. 5 ... As a result, it threatens to leave the area and find somewhere else to grow its flowers.

“The construction of a viaduct and the regular passage of high-speed trains over these fields of flowers would force Chanel to cease supporting its artisanal activities in the region.”

An article published in the Telegraph on 2 December 2016 mentioned the viaduct dispute, but did not conclude that it meant the end of Chanel No. 5:

Chanel, the French perfume maker, has threatened to abandon the historic Provence site where it grows flowers for its No 5 scent if a high-speed rail line crossing its fields goes ahead.

The luxury goods houses says it will leave Grasse, dubbed the perfume capital of the world, unless plans are dropped to drive a TGV line through the fields of jasmine and May roses required to make the world’s most famous scent.

We spoke with a representative for Chanel who was unfamiliar with the rumor. Our query was forwarded to the brand's media relations department, but we have not yet received a response.