A viral internet rumor had no standing in facts. 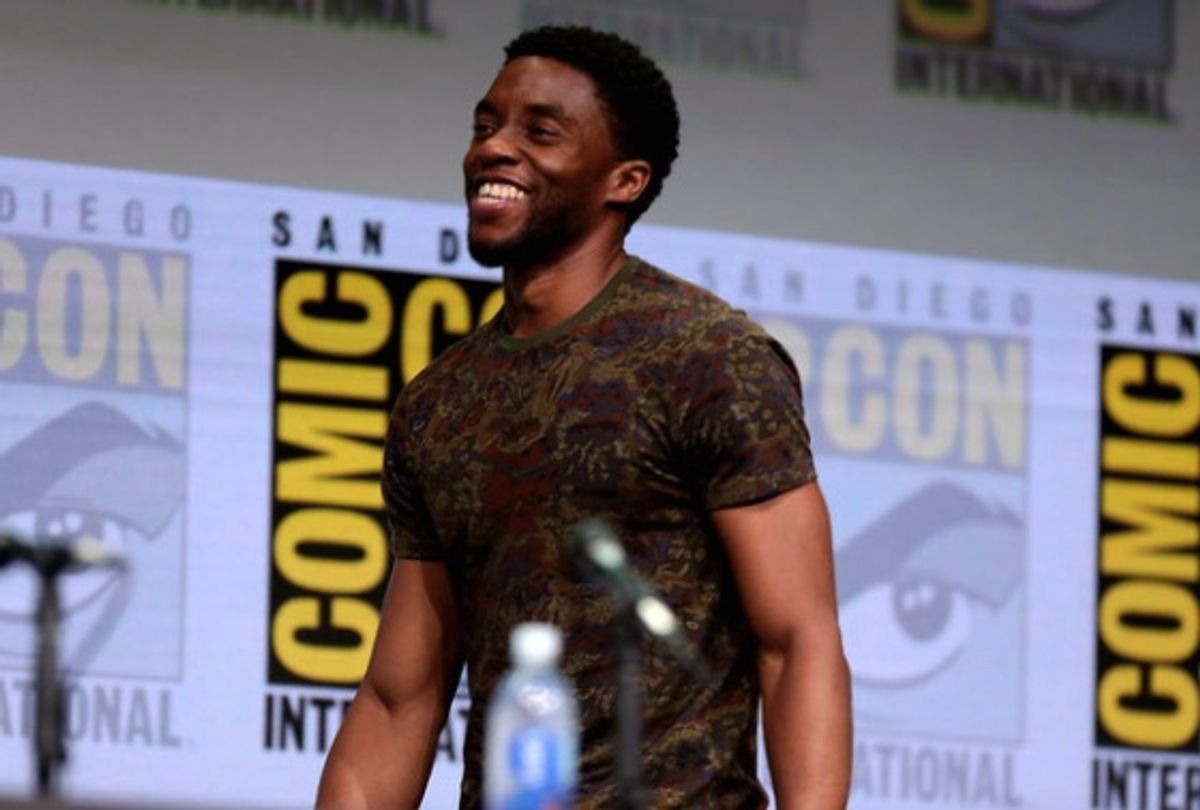 In late August and early September 2020, Snopes readers asked about online posts that claimed actor Chadwick Boseman had been poisoned.

There is no evidence that Boseman, who became a cultural icon for playing the superhero T'Challa in the film adaption of Marvel's "Black Panther," was poisoned. If it were true that an autopsy indicated that a celebrity of Boseman's status were potentially murdered, one would expect to see that story reported by most every major news media outlet — and that was not the case here.

Boseman died on Aug. 28, 2020, after a years-long battle with cancer. According to representatives for the actor, he was initially diagnosed in 2016. His passing at the age of 43 sparked a conversation on building awareness about colon cancer, the disease he suffered from.