Did a man fill a Cadillac supposedly belonging to his wife's lover with concrete? 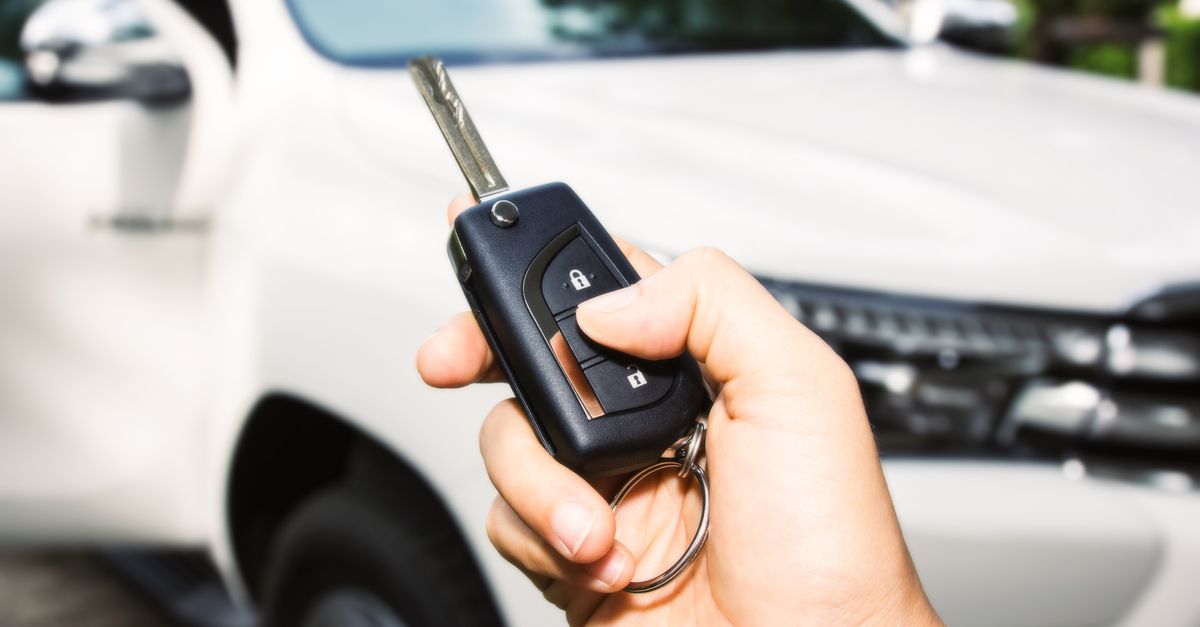 Claim:
Man who drives a cement mixer for a living notices a strange car parked in his driveway and assumes the owner is having an affair with his wife; as revenge he fills the car with concrete, only to discover that the car was a present from his wife.
Rating:

This familiar tale melds two elements common to adultery legends: the spouse who receives poetic justice after unjustly suspecting a partner of unfaithfulness (Guise and Dolls) and the revenge-seeking mate who ends up harming the wrong person by mistake (Rubber Check).

A friend of a friend who is a Readymix driver suspected his wife of infidelity. One day, he made sure that she thought he was going to be miles away, and then drove past his house. Sure enough, the bedroom curtains were drawn, and outside stood a brand-new Triumph convertible. Sickened at this display of opulence, our driver had a brilliant idea on the spur of the moment — he drove round the block and prepared his load of cement. Then he returned, positioned his lorry, extended the chute, reverse the barrel and filled the Triumph convertible with Readymix. As he packed up to drive away, a foxy little man came out of his house, climbed on to a bicycle, and pedalled briskly away in the opposite direction. Her favorite is the one about the woman whose husband drives a cement truck. She has saved for years to buy him a Cadillac convertible for their anniversary. The Cadillac is in the driveway and she is negotiating with the salesman when her husband comes home. Seeing the flashy car, and seeing his wife talking with a strange man, he dumps his load of cement in the convertible.

In his article "It Was a DeSoto," Louie W. Attebery writes about locating three articles that ran in the Denver Post on consecutive days in 1960 and reported a story similar to the legend. In this case, a driver hired to deliver a load of concrete for a house addition grew irate after he waited for an hour and no one showed up at the home to take delivery. Suspecting that the owner was getting even with him for winning a $20 bet, the driver dumped his load of wet mix into the left rear window of the owner's DeSoto. The owner, in turn, claimed he had called the concrete company 90 minutes earlier and canceled the order. Attebery notes, however, that the two men were friends, and that the whole incident might have been planned as a publicity stunt for the concrete company.

The legend has been repeatedly told about Don Tyson of Tyson Foods Inc. In that version of the tale, Tyson's wife spots the chicken king's expensive new Cadillac convertible parked in front of some other woman's house, calls a cement company, and has a truck come over to fill his car with concrete. In 1992, public relations folks at Tyson headquarters said the story was apocryphal and that they'd been hearing it for 20 years.