Did a British Man Drunkenly Change His Name to Celine Dion?

A man formerly known as Thomas Dodd reportedly gave himself quite the Christmas surprise. 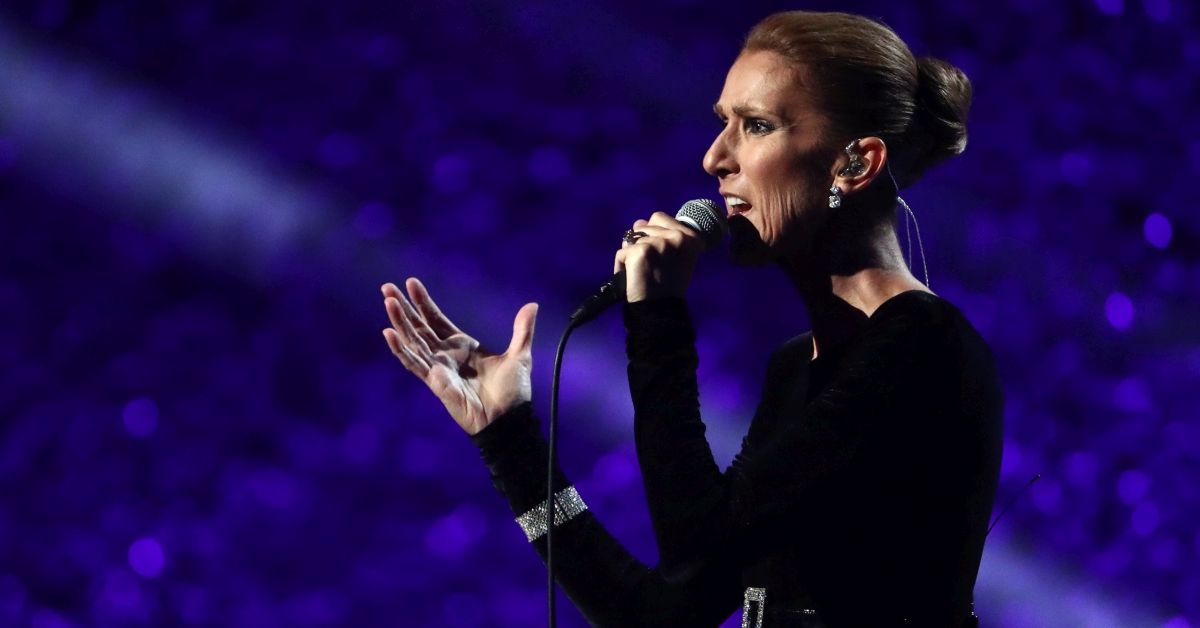 Claim:
A British man drunkenly changed his name to Celine Dion while watching the singer's concert on TV.

We all love Celine Dion. But none of us can say we love her so much we changed our name to — Celine Dion.

None except a British man formerly known as Thomas Dodd. Dodd — er, Dion — went viral shortly after the winter 2020 holidays when he revealed in a Facebook post that he found out he had officially changed his name to honor the Canadian chanteuse after apparently getting carried away watching her perform on TV.

We were unable to locate his original Facebook post, but Dodd/Dion has given several interviews to news outlets describing his adventure.

In a January 2021 interview with the British talk show "This Morning," Dodd/Dion said he was "having a few drinks" on Christmas Eve and watching concerts on television.

"The last concert that I put on was Celine Dion live in Vegas. A few drinks later, I don't remember going to bed but I must have at some point, and as far as I was concerned, that was the end of it," he said.

Oh, but it wasn't. At some point between drinks and Celine Dion's soaring vocals, he made a life-altering decision.

A few days later, Dodd/Dion said he "got home from work and there was an envelope on the floor, and I opened the envelope, and there was quite a few pieces of paperwork in there." It was from the deed poll office. "I had legally changed my name to Celine Dion," he said.

He went on to say that his Facebook post went viral, which resulted in a spate of media attention. In some interviews, he seemed to advance the idea of keeping the name. "My initial concern was how on earth do I tell the HR department at work that I need to change my email footer!? Now I’m thinking it could be a great way to get backstage," he told Birmingham Live.

We have no reason to doubt this man's accounting of events — in fact, he made his name change paperwork widely available to the news media. However, we have been unable to locate Mr. Dion to independently verify the story. We also don't know whether he ultimately decided that one Celine Dion was enough for the world, and chose to change his name back.

We will update this post if further information becomes available.