Did Dolly Parton Say: 'Trump In One Year Is Already Better Than 16 Years of Bush, Obama Put Together’? 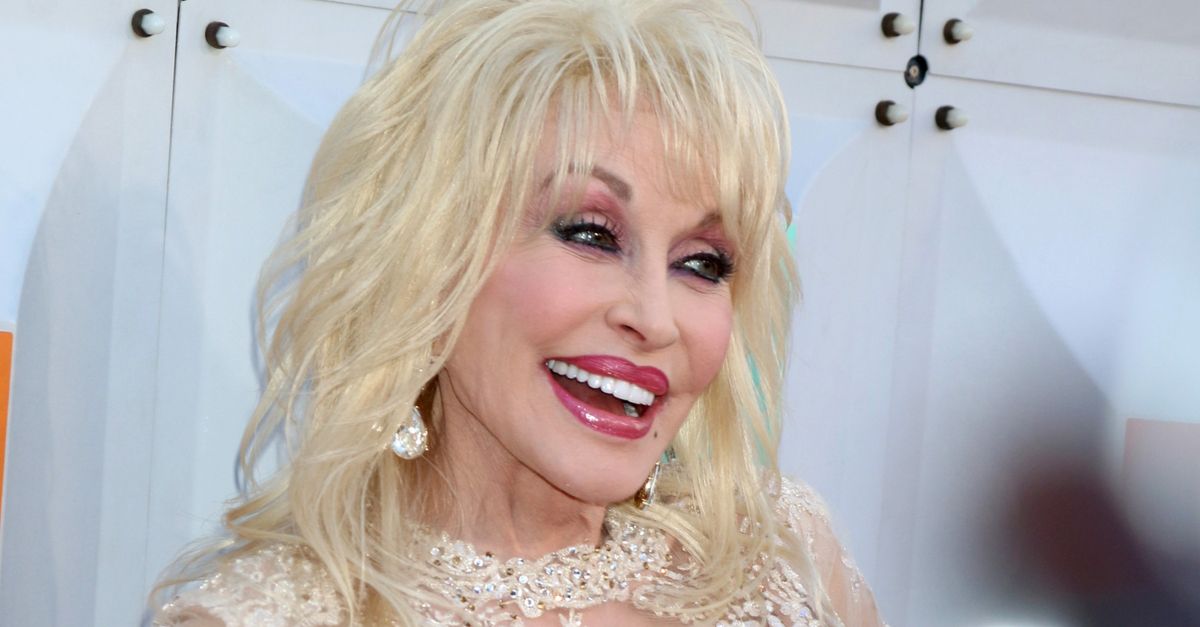 Claim:
Singer Dolly Parton (or actress Michelle Pfeiffer) said that "Trump in one year is already better than 16 years of Bush and Obama put together"
Rating:

One of the several forms of political clickbait that has sprung up in the online world in recent years the false attribution of controversial and inflammatory political statements to various celebrities, a form that has already appropriated the name of notables such as Sandra Bullock, Bruce Willis and Demi Moore. Yet another expression of this misleading technique for generating clicks is attributing the sentiment that "Trump in one year is already better than 16 years of Bush and Obama put together" to celebrities ranging from actress Michelle Pfeiffer to singer Dolly Parton:

Neither of these women (nor any other prominent entertainer) gave voice to this thought; it was actually a paraphrase of an opinion expressed by Brett Decker, a former Wall Street Journal editor and the author of the book Bowing to Beijing: How Barack Obama Is Hastening America’s Decline and Ushering a Century of Chinese Domination, while discussing economic policy during a radio interview on 5 January 2018:

Decker rejected narratives crediting former President Barack Obama’s economic policies with recently developing economic figures during Trump’s presidential tenure, framing such assertions as “absolutely crazy”: “You look at the unemployment numbers, and it’s 4.1 percent. I look at Obama and Bush kind of combined, when I look at this block of sixteen years. Anyone that says this is inheriting some kind of Obama economy, he had eight years, and in 2010, the unemployment rate was 9.6 percent, absolutely crazy ... This idea that it has anything to do with Obama is absolutely crazy.”

“Trump in one year is already better than sixteen years of those guys [i.e., George W. Bush and Barack Obama] put together,” said Decker, pointing to a current 17-year high in consumer confidence.