Either version of Frank Castle -- human or feline -- is still one of our favorite Marvel characters. 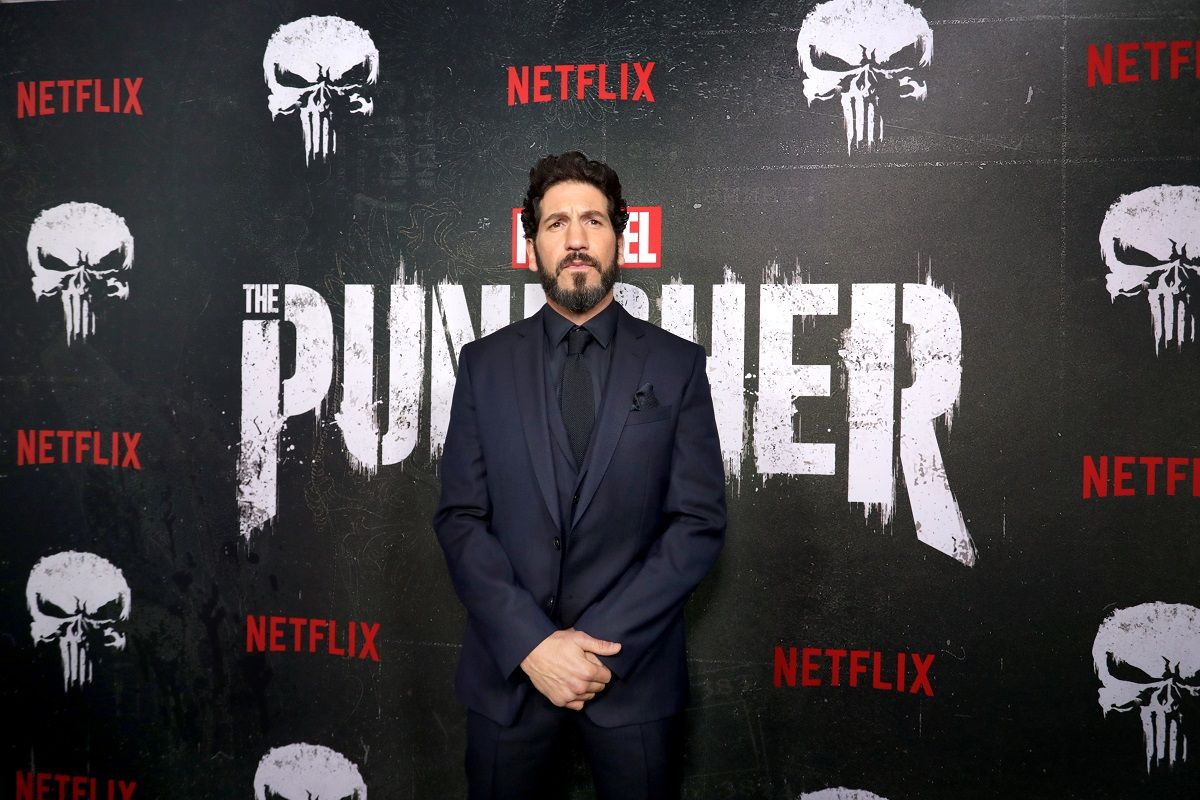 Claim:
A photograph shows a black-and-white cat with skull-like markings on its chest fur.
Rating:

On 31 May 2019, the Historical Pictures website posted a photograph of a cat said to be named Frank, whose coloration made him look decidedly like one evil domesticated feline: The saga of Frank the cat originated on reddit, where a user posted to say that ten years earlier, his mother had asked him to choose a name for her black-and-white cat. The redditor said he complied by dubbing the kitty "Frank Castle," the name of a Marvel Comics character better known as the Punisher. When Netflix's Punisher series debuted in 2017, the user's posting a trailer for the Netflix show on Facebook supposedly clued his mother in to the origins of her cat's name, much to her chagrin: While we can't verify that whole backstory, what we can verify is that when the reddit user was entreated to post a picture of Frank, he responded with a photograph of a feline that lacked the distinctive skull-like Punisher markings on its chest fur: It was in fact another redditor who applied some digital image editing skills to transform a picture of sweet, innocent-looking Frankie the cat into the Marvel-like Frank CATstle: