A hoax news site invented a claim that Casey Anthony, who was acquitted of her daughter's murder, was opening a daycare center. 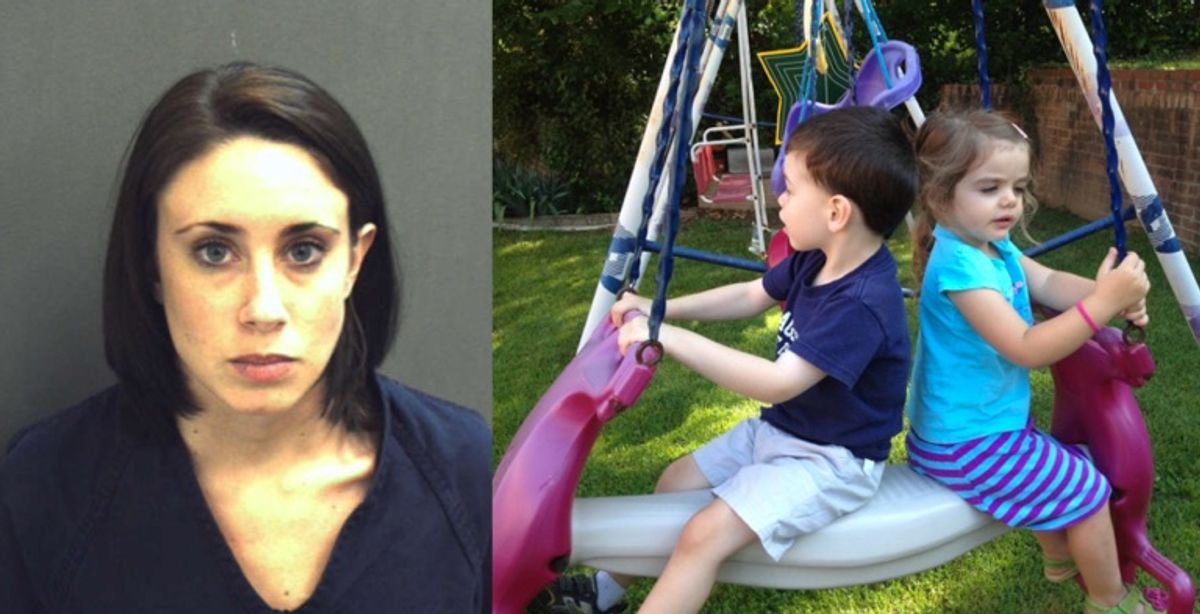 On 5 August 2016, the web site Associated Media Coverage reported that Casey Anthony (who was acquitted of her two-year-old daughter Caylee's murder in 2011) was planning to open and operate a home daycare business:

Information regarding Anthony’s plan to open a home daycare originally surfaced last month when a previous Florida Department of Children and Families employee leaked a photo of Casey Anthony’s family daycare home registration application on social media websites including Twitter and Facebook. The employee responsible for the leak was reportedly so caught-off-guard to see Casey Anthony’s application that he took a picture of it on his computer screen and shared it with his social media friends and followers. The employee responsible for taking the photo has since been terminated from his position at the Florida Department of Children and Families and has been unavailable for comment ... Anthony [told a reporter] that she didn’t find her true passion and the potential solution to her financial woes until she began babysitting for her neighbors 2 small children. According to Anthony, she began watching the 2 children when their 36-year old single mother Debbie Higgins started a new career and was in desperate need of childcare. Anthony had been regularly babysitting the Higgins children for around 6-months when she decided to take apply for a Florida business license and open her own home daycare.

Anthony told [the reporter], “Watching after Jade and Martin (Higgins) has really opened my eyes to my true passion – taking care of children. I believe that children are our greatest gift, there hasn’t been a day that goes by that I don’t mourn for Caylee Marie, she will always be in my heart, I am hoping that by caring for the children of others, I can begin the healing process.”

Alongside its content, the article included a purported application (partially redacted, but including an e-mail address with the word "Caylee" in it): The story was one of several hoax articles published by the fake news site Associated Media Coverage, and was clearly intended to induce outrage, given that Anthony was famously and controversially acquitted of charges around the death of her toddler daughter.

Associated Media Coverage often spreads false claims, including a story about a motorcycle curfew in March 2016 and a motorcycle speed ban in August 2016, invented a looming FDA e-juice ban, and fabricated a claim about several jurisdictions codifying a "two pet maximum" ordinance. It also promulgated a false story about a transgender bathroom controversy-related shooting during a period of national debate (and increased tensions) over the issue.

Although many fake news sites feature disclaimers informing readers their content is not credible, Associated Media Coverage does not.

According to recent reports, Anthony lacks a steady job, relies on members of her legal team for financial support, and runs a photography business called Case Photography where she allegedly stages photo-ops and tries to sell them to media outlets.