Carrier Still Moving Some Jobs to Mexico Despite Trump Deal

A letter from Carrier Corporation to employees in their Indianapolis plant warns that some jobs will still be relocated despite a deal with President-elect Trump. 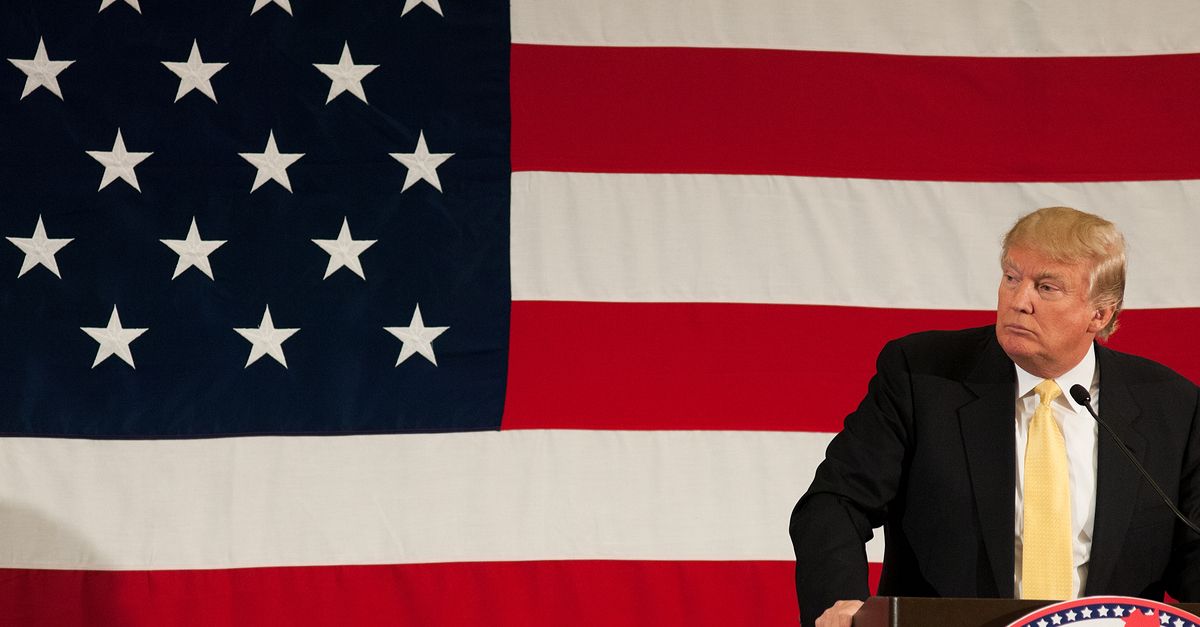 Claim:
Despite an agreement with President-elect Donald Trump to keep 1,000 manufacturing jobs in the U.S., Carrier Corporation says it will still relocate hundreds of jobs to Mexico.
Rating:

President-elect Donald Trump took a step toward making good on an oft-made 2016 campaign promise by negotiating a deal with Carrier Corporation and its parent company, United Technologies, to keep most of the 1,400 manufacturing jobs slated for relocation to Mexico at home at its furnace manufacturing plant in Indianapolis. The company tweeted on 29 November 2016 that, thanks to the deal, approximately 1,000 U.S. jobs would be retained:

We are pleased to have reached a deal with President-elect Trump & VP-elect Pence to keep close to 1,000 jobs in Indy. More details soon.

In his own announcement on 1 December, the President-elect upped that projection to more than 1,100 jobs saved:

A hint that the stated numbers might be a bit on the hyperbolic side emerged in a letter distributed to employees of the Indianapolis factory on 1 December 2016, however:

Breaking: Carrier confirms in letter to workers that fan coil jobs will "relocate" to Mexico by end of 2017. @rtv6@IndyThisWeekpic.twitter.com/pcHo5ZPuh4 — Rafael Sánchez (@RafaelOnTV) December 2, 2016

While confirming that more than 1,000 jobs would be "preserved" at the plant, the letter went on to say that an unspecified number of jobs were still slated for relocation to Mexico:

While this announcement, is good news for many, we recognize it is not good news for everyone. We are moving forward with previously announced plans to relocate the fan coil manufacturing lines, with expected completion by the end of 2017. Impacted employees who are interested in relocation will be able to apply and be considered for job opportunities at other United Technologies U.S. locations, which could include relocation assistance. In addition, impacted employees will be able to receive up to four full years of the Employee Scholar Program post-employment, which pays for education to develop new skills in a field of their choice.

We contacted United Technologies Corporation, who verified that the letter is authentic and said that some 600 factory workers will be affected by the portion of the relocation plan still going forward. Moreover, we learned, the stated total of 1,000-plus jobs to be retained at the U.S. Carrier plant included 300 administrative and engineering positions that were never slated for relocation in the first place. The actual number of factory jobs saved as a result of the Trump deal, therefore, is 800. The company also informed us that the planned relocation of 700 jobs from United Technologies' Huntington, Indiana plant to Mexico will move forward as well, making the combined number of jobs Carrier and its parent company still plan on relocating 1,300.

Indiana taxpayers will end up helping defray the cost of the Carrier deal. In return for agreeing to keep 800 jobs in Indianapolis and invest $16 million in its Indiana factories, United Technologies will receive $7 million in tax credits over the next 10 years from the state of Indiana, of which Vice President-elect Mike Pence is governor.


Does Donald Trump own stock in Carrier?

News that negotiations had taken place between Donald Trump and Carrier to keep jobs in the United States was soon followed by claims (fueled in part by Sarah Palin's dismissal of the deal in an editorial as "crony capitalism") that the President-elect either owned or was a shareholder in the company or parent United Technologies. However, Trump's 2016 Personal Financial Disclosure [PFD] did not reflect any such investments, and Trump's transition team has vowed that any holdings that represented potential conflicts of interest would be transferred before his January 2017 inauguration.