Did Carrie Fisher Do Her Own Rewrites for 'The Empire Strikes Back'?

An image circulating online falsely attributed some dialogue changes to the Hollywood icon. 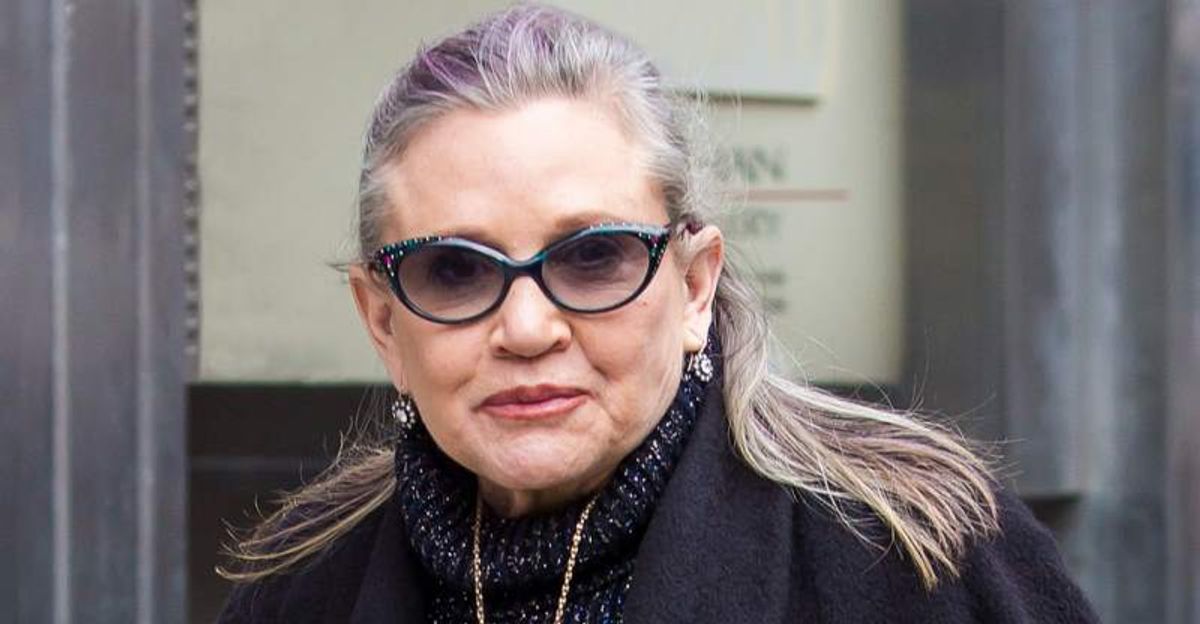 Claim:
Carrie Fisher contributed script revisions during the filming of "The Empire Strikes Back"
Rating:

Actress and mental health activist Carrie Fisher, who died on 27 December 2016,  had a decades-long and multifaceted career that included a highly-acclaimed stint as a "script doctor." But an image circulating online wrongfully credited her with a rewrite on one of her most celebrated projects.

On 24 December 2016, film documentarian Will McRabb posted an image on Twitter of handwritten revisions to the script of The Empire Strikes Back," stating that the changes had been made by Fisher, who reprised her role as Princess Leia Organa in the 1980 film. In that tweet, McRabb stated that the image pictured "Carrie Fisher's handwritten EMPIRE STRIKES BACK dialogue changes. What an amazingly multitalented woman."

The tweet, which was published following Fisher's heart attack during a flight from London to Los Angeles, was retweeted thousands of times. Journalist and StarWars.com contributor Amy Ratcliffe noted that the revisions were not attributed to Fisher in the book The Making of Star Wars: The Empire Strikes Back, where they were initially published:

@RyancBritt The page is from the Making of Empire Strikes Back but the caption doesn't say anything about Fisher: pic.twitter.com/KvilO1Jzhm

As the Daily Dot reported, the rewrites were actually credited to the film's director, Irvin Kershner, and Fisher herself said in a 2008 interview that:

Harrison Ford was rewriting his stuff in all the Star Wars movies and it became annoying because it impacted my stuff. It is easier as an actor to go into rewriting because you know what would fit into your mouth dialogue-wise. We would tell George Lucas, “You can type this shit but you can’t say it.”

By the third film, I was rewriting a little bit of my dialogue. George asked me to punch up one of the prequels. I wrote a script with George for one of the Young Indy series.

Fisher did indeed "punch up" the script for another Star Wars film, "Attack of the Clones," along with other films, including Hook, Sister Act, The Wedding Singer, and Outbreak. She returned to the role of Leia Organa as the character reappeared, this time as a general, in Star Wars: The Force Awakens and its follow-up, The Last Jedi.