No, Comedian Carol Burnett is Not Dead 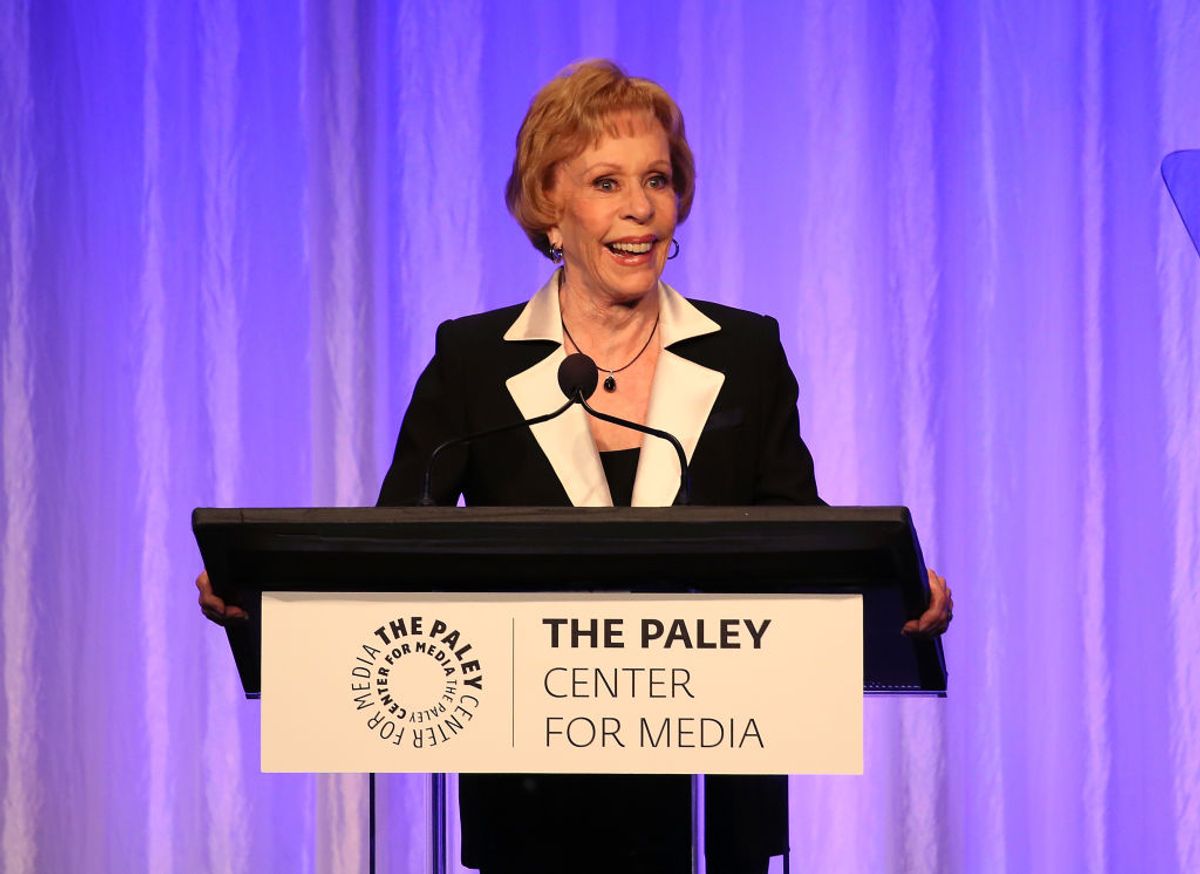 On Dec. 14, the website Conservative Tears published an article positing that the actor Carol Burnett had died.

"Television and film legend Carol Burnett has died at the age of 89. Not only has the world lost a great talent, but the President has lost a great friend and avid supporter."

As well as originating on a website that describes its content as satire, the article contained several factual inaccuracies and inconsistencies that hinted it was a hoax. Burnett's name was misspelled in the headline, and the article provided two birth years (1934 and 1937), which were both inaccurate. Burnett was born in April 1933, and was therefore 86 years old at the time the article was published, not 89, as the headline falsely stated. Burnett has also been married three times, contrary to the article's claim that she "never married."

Furthermore, Burnett has not engaged in public political activism, contrary to what the Conservative Tears article asserted. Though she has not made explicit pronouncements about U.S. President Donald Trump, she indicated distaste for him in a 2016 interview with Larry King. When asked to comment on the then-Republican presidential candidate, she groaned, and added "That's my comment":

While the article appeared on Conservative Tears with several "satire" labels, it was re-published elsewhere without such warnings, meaning readers unaware of its origins could have mistakenly understood it to be a serious report of Burnett's demise. For example, the website Teacher Of Cooking (whose banner reads "Today Breaking News") republished the article on Dec. 15, without any indication that it originated on a website that labels its content satire.

Indeed, even some social media users who encountered the article on the Facebook page of America's Last Line of Defense (the network of websites of which Conservative Tears is a subsidiary) took its claims seriously, leading to several apparently earnest tributes to the popular actor and variety star: