Did the Carnival Cruise Ship 'Triumph' Overturn and Sink?

"Jokes are created by users." But not necessarily good jokes. 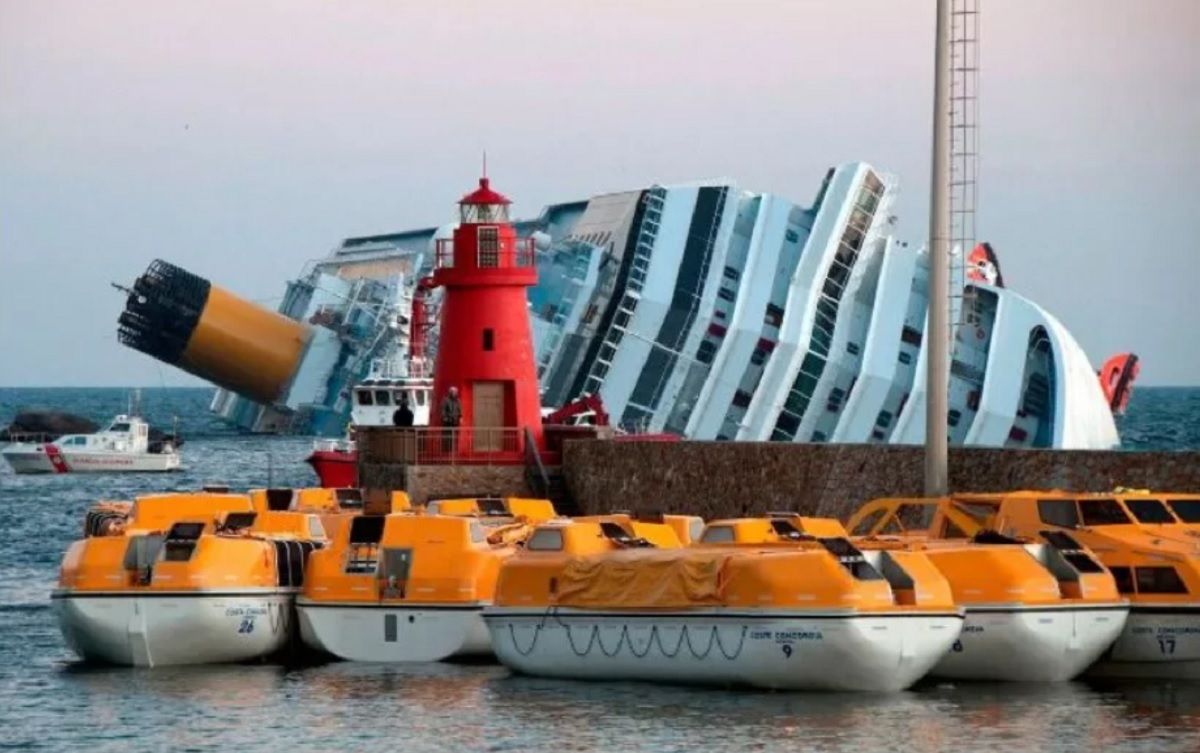 Claim:
The Carnival cruise ship 'Triumph' overturned and sank off the coast of Mexico in November 2018.
Rating:

On 7 November 2018, a brief article published on the "prank" web site React365 reported that the Carnival cruise ship Triumph had overturned and sunk off the coast of Mexico:

The Carnival cruise ship Triumph ran aground and overturned after striking an underwater rock off the coast of Mexico while coming into port the evening of November 5th 2018 resulting in 32 deaths. There may have been additional people not listed as on board, so the death toll could possibly be higher. The search for bodies was canceled after a small tropical storm came in and resumed the morning of the 6th. Scuba teams are still recovering bodies, stay connected for any new information pertaining to this devastating accident. This was not a genuine news report, and the included picture did not show the Carnival cruise ship Triumph sinking off the coast of Mexico in November 2018.

This photograph depicts the Costa Concordia, a luxury cruise ship that ran aground off the coast of Tuscany, Italy, in January 2012. The disaster resulted in the deaths of 32 people:

On January 13, 2012 the Italian cruise ship, which was carrying 4,200 people, collided with rocks just off the coast of the Mediterranean island, Giglio. The impact tore a 230-foot gash into the ship's hull, eventually making it capsize. Thirty-two people died in the disaster, while the others were successfully evacuated. On February 11, 2015, the ship's captain, Francesco Schettino, was sentenced to a prison term of 16 years and one month for, among other things, negligent homicide.

Carnival's website for their Triumph cruise ship does not show anything out of the ordinary. It lists no reports about an alleged sinking, and potential customers can still book trips on the cruise ship.

React 365 is a "prank" web site that provides users with a template to create their own fake news stories in order to trick their friends on social media. A disclaimer at the bottom of the site reads: "This website is an entertainment website, jokes are created by users. These are humorous jokes, fantasy, fictional, that should not be seriously taken or as a source of information."