The "mainstream media" isn’t covering the discovery of a cargo container full of young black women in Savannah because no such event has been documented. 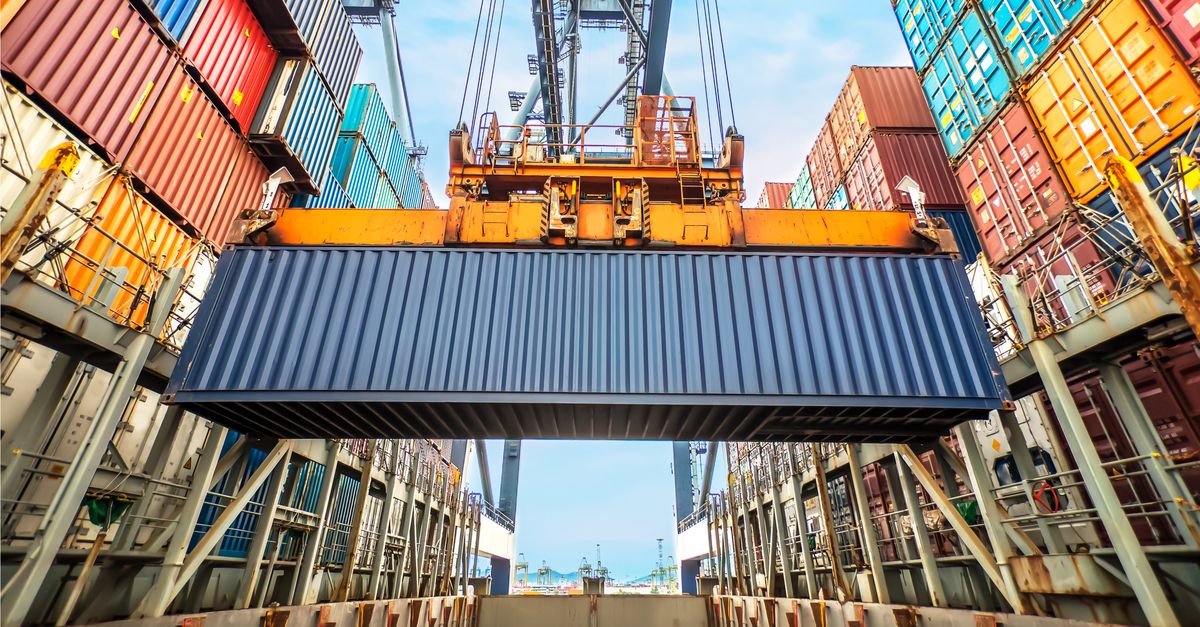 Claim:
A "cargo container full of young black women" was found in a port in Savannah, Georgia, "about to be shipped overseas."
Rating:

In the wake of claims in March 2017 that a large number black and Latina teen girls had gone missing in Washington, D.C., in a short period of time, social media users began circulating an image claiming that a "cargo container full of young black women" was found in a port in Savannah, Georgia, "about to be shipped overseas": The image questioned why the "mainstream media" wasn't reporting the discovery of apparent evidence of "our young black women being stolen from us and sold for sex trafficking." The answer to that question is because no one has yet substantiated that any such evidence was found, as Southeastern Georgia television station WSAV reported:

WSAV spoke to the Department of Homeland Security and the president of Savannah Working Against Human Trafficking, Deidre Harrison, who clarified the post to be unsubstantiated.

“What we can currently say is that none of the claims have been substantiated by any government agency or any credible industry on this matter,” Harrison said.

Harrison also stressed that social media can be a double-edged sword when it comes to human trafficking in the modern age. She says while it can be positive for education the public about the presence and risks of trafficking to also know that it can spread unsubstantiated information to a mass audience.

We have reached out to the Georgia Ports Authority and the Department of Homeland Security for more information.